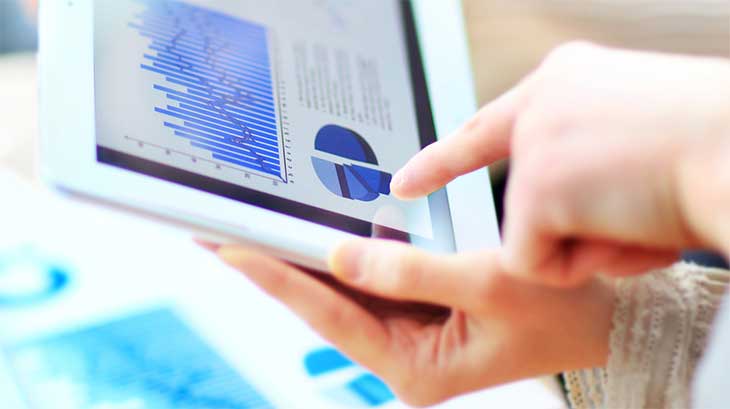 Sixty-seven percent of strategy execution fails. To correct this, ensure your people are taking the right actions. Leaders need to consider what their people are doing every day that will drive the organization forward. I have identified from my 16 years of research and client work the following building blocks.

Everyday people are busy, but are the actions they take the right actions that are executing the strategy? With so much to do each day, it becomes harder and harder to make decisions and direct the actions to keep the long-term strategy view in place.

Also, just because people know what to do does not mean they are doing it. Knowing what to do and actually doing it are two very different things. CEB research[1] indicates that more than half of employees are less focused on the right activities and do not feel aligned with corporate priorities.

“The truth of the matter is that you always know the right thing to do. The hard part is doing it.” – General H. Norman Schwarzkopf, U.S. Army

Choice is king because people are more likely to take the right actions if they have choices. People are more committed to outcomes they set themselves by a ratio of almost five to one, as noted by Carolyn Aiken and Scott Keller from McKinsey & Company in their paper “The irrational side of change management.”

The authors cite a famous behavioral experiment in which half the participants are randomly assigned a lottery ticket number while the others are asked to write down any number they would like on a blank ticket. Just before drawing the winning number, the researchers offer to buy back the tickets from their holders. The result: no matter what geography or demographic environment the experiment has taken place in, researchers have found they have to pay at least five times more to those who came up with their own number. Why? Because we are more dedicated to outcomes we set ourselves.

Adopting accountability is essential when striving to achieve excellence in execution. It requires holding someone responsible, with the emphasis on “one.” Leaders hold each person accountable with constant follow through. Several experts agree that “holding people accountable for execution is one of the most powerful actions you can take.”[2]

Plan to take action over a 90-day period. This is one of the most powerful principles for achieving Excellence in Execution. Why? There’s something magic about setting actions to be completed in 90-day chunks within business. If a task is not completed within that timeframe, then:

By consciously ensuring the actions can be completed within 90-day chunks, leaders make the actions manageable, and they start to gain traction. Theory promises and success sells. In this situation, the strategy is the theory and the execution is where success occurs by completing the action in 90-days.

Taking action in 90-day chunks makes the long-term strategy realistic to the people responsible for executing it and creates quick wins that people can see.

Setting 90-day, bite-size goals also makes it easier to communicate the organization’s most important objectives. People identify their action by asking this question: “What can I do in the next 90-days to execute the strategy?”

5. Resources to Take the Right Actions

To demonstrate the importance of the new strategy, be sure to identify and allocate the resources required to support the right actions.

Excellence in execution organizations focus first on freeing up the required resources, such as technology, people, time and financial assets. This can be hard to do. In some organizations, leaders set the budget, then plan the strategy but resources may not be available if they are not budgeted for. This is why it is best to craft the strategy and then set the budget.

It’s a leader’s job to proactively manage essential capabilities such as budget and resources. They drive the organization’s performance and ensure desired outcomes are delivered.

Ankur Agrawal, Emma Gibbs, and Jean-Hugues Monier commented in a 2016 HBR post, this way: “Companies tend to be timid capital reallocators. On average, they put 90% or more of their resources toward the same activities year after year, even though shifting resources as the business environment and company strategies change tends to deliver better, less volatile returns—particularly during down times.”[3]

Execution often fails because of a lack of resource availability.

To leverage resources effectively requires reducing the number of ongoing initiatives so everyone is focused on the highest priorities with the right support.

Providing the right resources and holding people accountable for their commitments can also be enhanced by making work fun!

In an experiment by the car company Volkswagen, leaders demonstrated that people’s actions can be changed for the better by making mundane activities fun. For example, in the staircase of a Stockholm subway station, a musical piano was placed near the steps to see if more people would choose the healthier option and take the stairs instead of the escalator. The experiment resulted in 66% more people taking the stairs than usual.[4] A similar experiment was conducted in making it fun to cross on a footbridge rather than cut cross traffic. The bridge was made to squeak as people walked on it, and the flow across the bridge almost doubled as a result.

Executing strategy is a serious subject, but it doesn’t mean you and your people can’t have fun with it. When I travel, I put a rubber chicken in my carry-on luggage in a way that the feet stick out. Seeing it puts a smile on the airport security officer’s face, a rare occurrence.

To encourage people to take the right action, find ways to make excellence in execution easier and fun.

tweet
share on Facebookshare on Twittershare on Pinterestshare on LinkedInshare on Redditshare on VKontakteshare on Email
Robin SpeculandMay 10, 2017

Robin Speculand is a recognized pioneer and expert in strategy and digital implementation. He is driven to transform strategy implementation globally by inspiring leaders to adopt a different mindset and approach. The founder of three organizations and three business associations, Robin is CEO of Bridges Business Consultancy Int and co-founder of the Strategy Implementation Institute and the Ticking Clock Guys. Robin is also a TEDx presenter and facilitator for IMD, Duke CE and Singapore Management University, and a prolific bestselling author.

Robin Speculand is an opinion columnist for the CEOWORLD magazine. You can follow him on LinkedIn.
view all posts