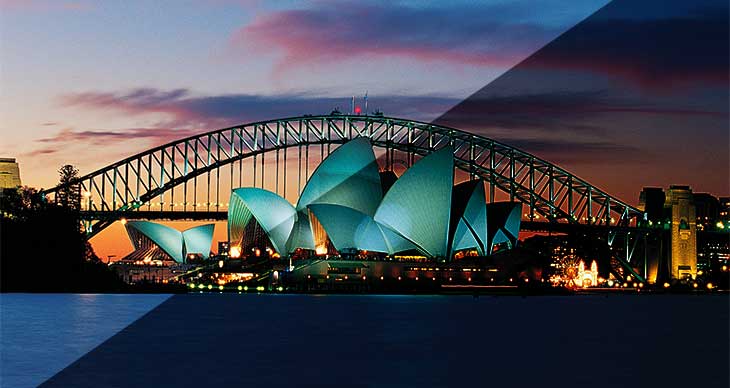 Perhaps not surprisingly, Australia is the most popular international destination for American Baby Boomers to visit, according to a new survey from AARP Travel.

The study revealed that Baby Boomers will spend an estimated $120 billion annually in leisure travel, and that a whopping 99% of those older Americans surveyed are planning to take a trip next year. 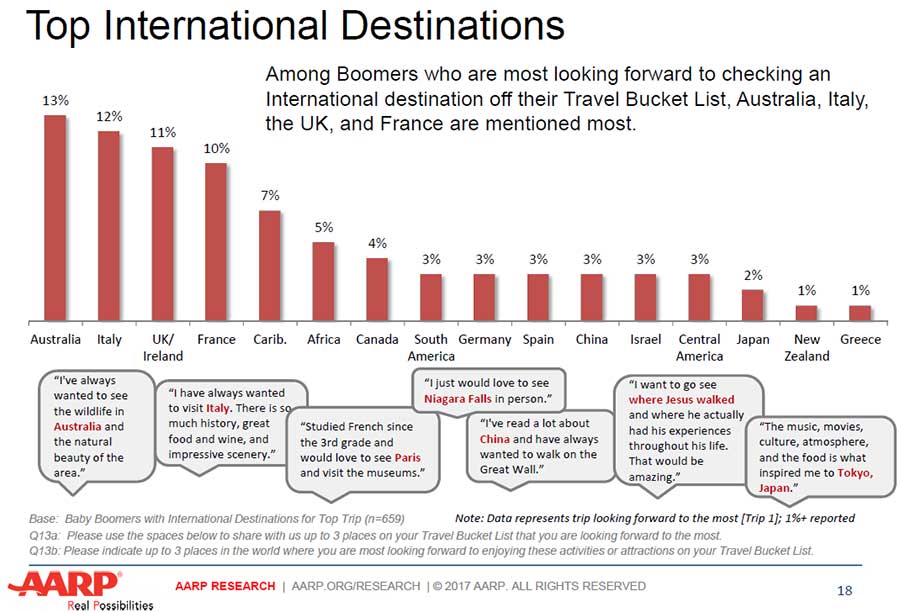 tweet
share on Facebookshare on Twittershare on Pinterestshare on LinkedInshare on Redditshare on VKontakteshare on Email
Prof. Dr. Amarendra Bhushan DhirajMay 9, 2017