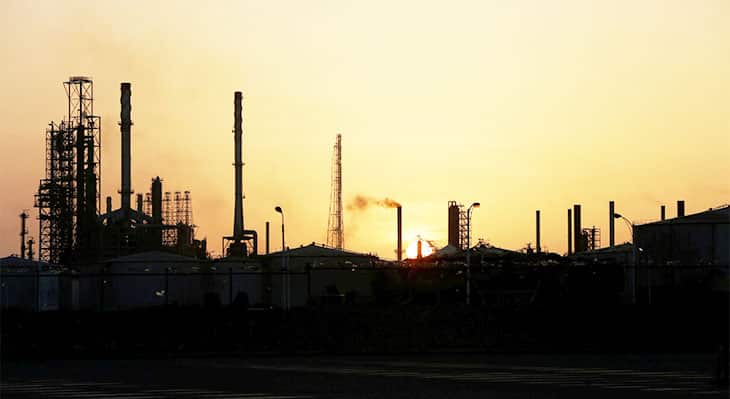 It’s interesting because people assume that Saudi Arabia has the largest oil reserves on earth. Instead, the real oil kingpin in OPEC is the South American country, Venezuela.

Note: Proven oil reserves are those that have a reasonable certainty of being recoverable under existing economic and political conditions, with existing technology. 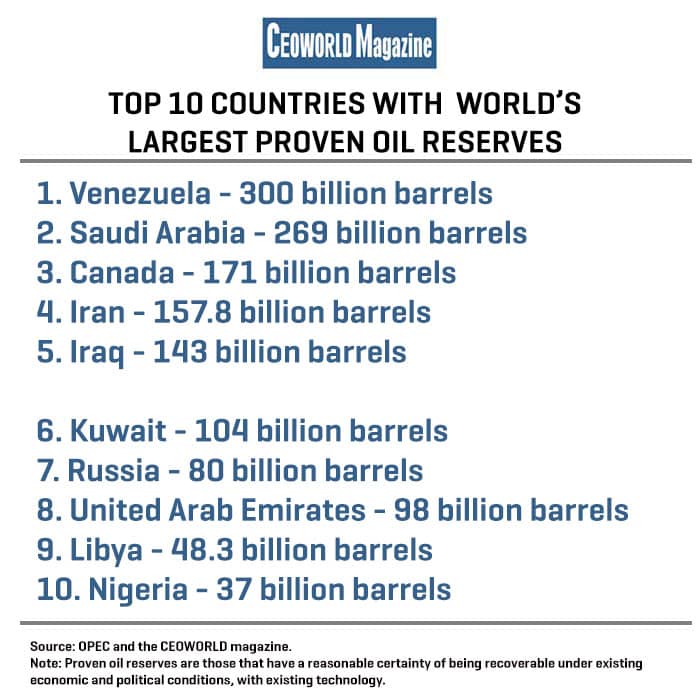 tweet
share on Facebookshare on Twittershare on Pinterestshare on LinkedInshare on Redditshare on VKontakteshare on Email
Jessica Todd SwiftMay 4, 2017