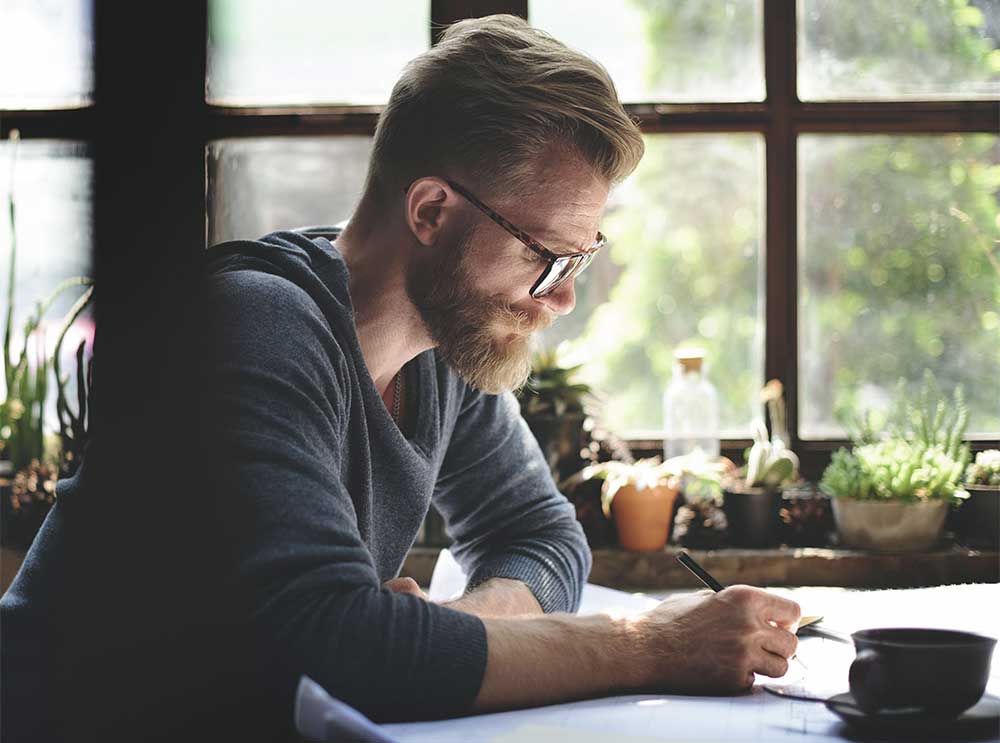 Today’s businesspeople are often on the go. Gone are the days of 9-5 work hours for many organizations, coupled with the fact that society generally is globally interconnected.

For many, as long as a work smartphone is available (and a laptop for complicated tasks), many businesspeople can work both remotely and on the move. Work places, to adapt to the global culture, generally have had to embed this mentality in their workplace, as well as accepting the advancement of technology.

As with the advancement of technology and the fact that many people work internationally, such as taking conference calls with people from Dubai, London and San Francisco in one conference call, the world’s corporate culture has had to adapt.

This has also meant the work place has had to be flexible and allow for the traditional desk in a cubicle or even corner office view to go away. For instance, open work planning and hot desking is so common now, where even senior executives in many organizations also hot desk and do not have their own office, as economically it doesn’t make sense to lease nor have more office space if they are not physically there that often.

As email with work phones and the ability to call anyone via various methods (such as with Skype, LoopUp, and other forms of communication), businesspeople are less tied to a physical location and can move around more. This has allowed for businesspeople to work literally anywhere and, on occasion, have a moment to catch up with emails or phone calls in between meetings.

For many, although having a smartphone and a laptop can allow for people to work anywhere, there are three places that have been consistent for many in recent memory where busy businesspeople are often seen catching up with emails, making phone calls, or taking conference calls.

They might even be making a sneaky call to their loved one or children because they might be late for a private engagement, such as their kid’s basketball tournament or their husband or wife’s birthday dinner.

For those who do not have access to a nearby hot desk workspace and are in between meetings, the coffee shop, without a doubt in many parts of the world, has become a haven for the businessperson. Across many parts of the globe – from London to New York City to Seattle (the birthplace of Starbucks) – often one will see during the workday businessmen and women either sitting alone using their laptops, talking on the phone, or even conducting meetings with other businesspeople.

Why has a coffee shop been so embedded now with on the go businesspeople? Well simple, the coffee shop, such as Starbucks and other international brands like Costa Coffee in the UK, encourage customers to linger, enjoy their coffee, and often times offer free Wi-Fi. And in many parts of the world coffee shops are so prevalent it isn’t difficult to walk a few minutes and not run into a Starbucks or another franchised coffee shop; independent coffee shops are also popular in many parts of the world. The best part, in many places, is the availability for anyone to also plug and charge their devices, which is another plus many businesspeople are looking for.

Finally, a coffee shop is also popular for businesspeople to conduct meetings because generally it is easier to claim expenses for coffee than say a drink at a bar, but, also offers an environment that isn’t at the office but also noisy enough in the background to conduct an informal yet serious and personal conversation. It’s also great having many around globally so meeting at a coffee shop, if not near the office, is a safe solution. A place like a Starbucks also offers familiarity, so whether one is in Toronto or Tokyo or Taipei – the environment in any Starbucks establishment will be similar and feel familiar. 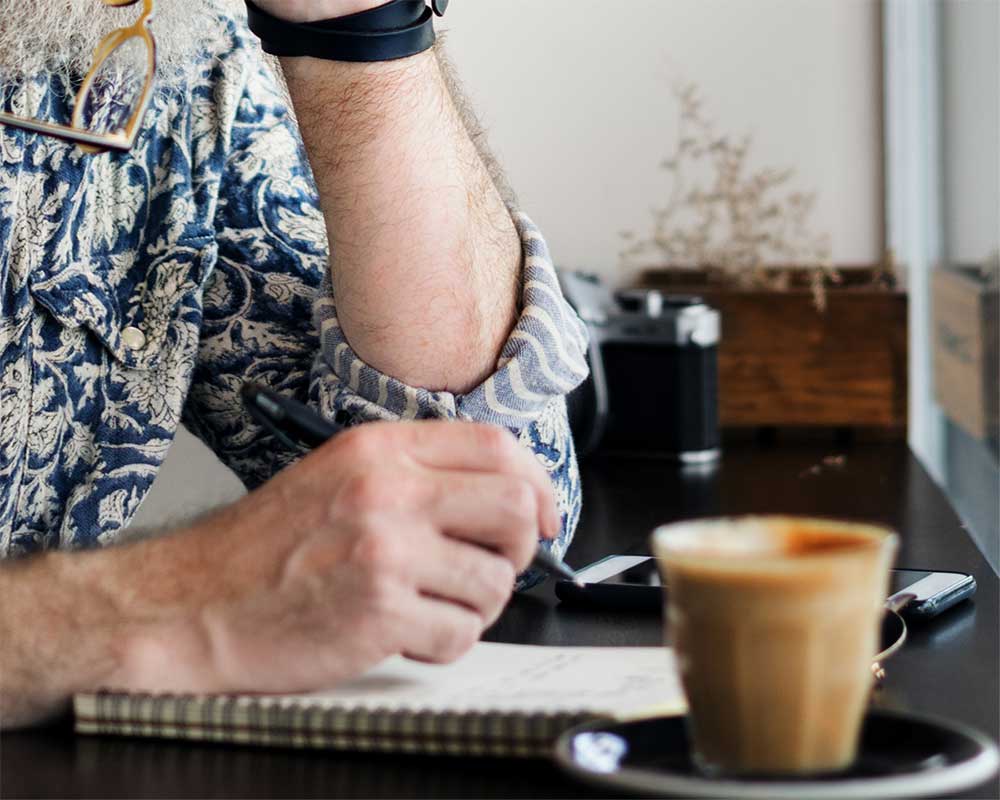 For both the frequent business traveller, as well as the less frequent business traveller, the airport has always been a historic place of solitude after a busy day of meetings in X destination and continues to be so even today. The reason why? Well, usually this is the place where a businessperson gets a chance to have a second to breathe, reflect and catch up on work after a series of meetings in x place, whether somewhere domestic or abroad. Again, for many, it is a pretty common sight to see businesspeople on their phones, laptops, or even chatting with their colleagues who might be travelling with them.

For those lucky, which for many business travellers is standard, as well as other frequent travellers like expatriates (or “expats”), the business class lounge also proves to be a place of solitude and an office away from the office setting. Many will congregate, open their laptops (definitely charge them as well as their mobile phones), and use the lounge as a working space. For the frequent traveller, the airport lounge might even be more office-feel than their designated place of work.

Finally, for those business travellers without frequent flyer status nor a business/first class ticket, it is still common sight at the airport gate or food court to see business travellers working as if it were their own office. And if there is a plug available to charge devices the more popular, as with any traveller in general.

Like the airport, many businesspeople do not realize it, but the taxi journey has also proven to be an unconventional working area many have accepted as the norm. This applies both in the person’s local city, as well as when the businessperson is travelling at another destination for work. The taxi journey might be as short as 10 minutes but many people are doing serious business there or reflecting on what might have been a hectic and important day.

Depicted quite well in movies, but pretty accurate in real life, many businesspeople are usually on the phone, checking their emails, or even making personal phone calls in a taxi. Some might be with colleagues or other external people in the taxi and might be conducting sporadic meeting conversations. Often, many are checking their emails and reviewing key information and the names of who they are meeting prior to arriving at their destination, calling their team after a meeting to tell them how it went, or answering a missed call from their loved one. Like the airport and the coffee shop, the taxi, although often only happening for a short amount of time, offers solitude and a brief working and personal area for the on the go businessperson to conduct business and personal manners.

In today’s world of international phone calls, emails, and flexibility, the work place in terms of where businesspeople actually work has become distorted and adaptable. For many, mainly those who are on the move, both in their current homes and the frequent traveller, the coffee shop, the airport, and the taxi offers that. Many do not realize it, but those places for many are consistent and have been embedded in the daily work routine without giving it much thought anymore. As long as a smartphone and a laptop can access internet (and ideally a plug to recharge) then pretty much anywhere is fair game.