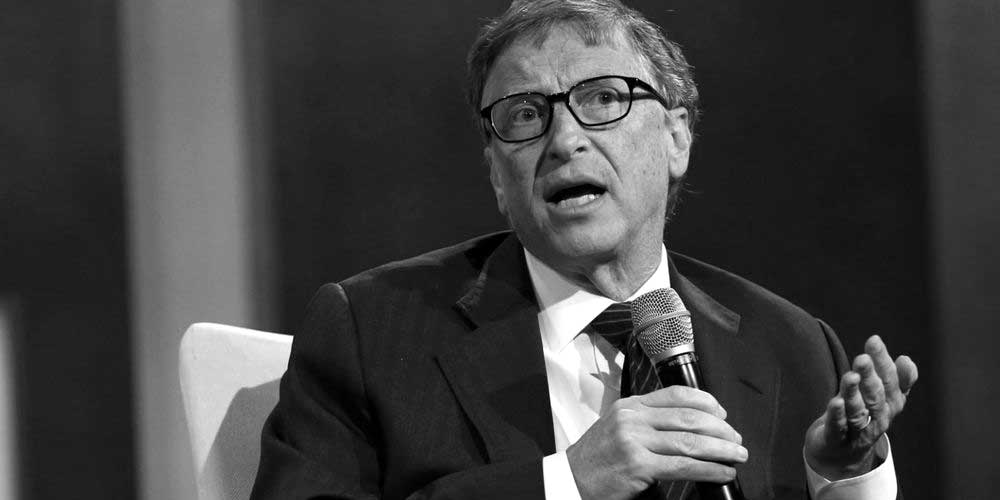 For the fourth year in a row, Bill Gates ranks at No.1 on Forbes magazine’s 2017 list of billionaires, with a fortune worth $86 billion, up from $75 billion last year.

The title of 2nd richest went to Warren Buffet, with a fortune worth $75.6 billion, up from $60.8 billion last year.

The traditional bronze place went to Amazon’s Jeff Bezos, who accumulated an additional $27.6 billion to his fortune since last year.

The 4th spot on the list was bagged by the Spanish clothing chain Zara owner Amancio Ortega at $71.3 billion, Facebook’s Mark Zuckerberg came in 5th with $56 billion, and sixth place went to Carlos Slim Helu of Mexico.

Meanwhile, property mogul-turned-US-President Donald Trump fell several spots in the rankings to No. 544 with assets of $3.5 billion from his television and real estate holdings.

The ultra rich just keep getting richer – the top ten:

The U.S. has the most billionaires, with 565, followed by China, with 319 and Germany with 114 billionaires.

Eight of the top ten on the list hail from the United States. Gates has claimed this title 18 out of the past 23 years. Overall, each billionaire had a richer year compared to the year prior. As many as 101 Indians, including 13 newcomers made it to the latest “The World’s Billionaires” list.

tweet
share on Facebookshare on Twittershare on Pinterestshare on LinkedInshare on Redditshare on VKontakteshare on Email
Prof. Dr. Amarendra Bhushan DhirajMarch 21, 2017