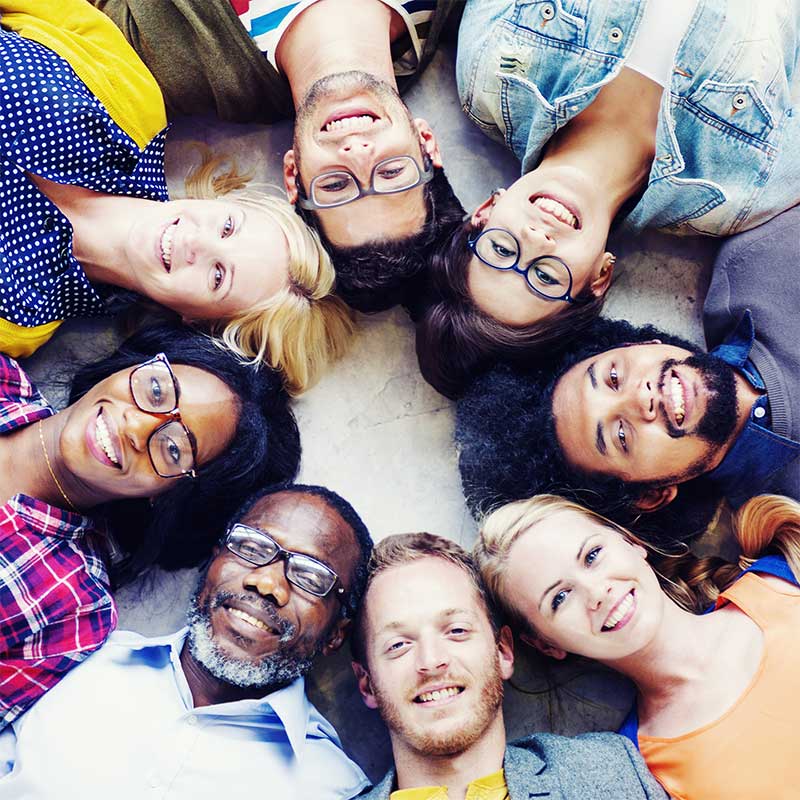 Various myths may conspire to undermine even the best leaders’ willingness to move towards an ethical culture. They usually arise from misunderstandings and difficulties that previous leaders have experienced in trying to traverse this admittedly tricky terrain. Let’s look at seven of them squarely in the face, to see how they might relate to your own organization.

Myth no 1: It’s easy to be ethical

Some people believe ethics are easy: you just apply the ‘smell test’ and if something stinks, don’t do it. Or would you be proud to tell your mum about some action you are taking? In other words, if one wants to be ethical it’s easy; it doesn’t need to be managed.

This myth ignores the complexity surrounding ethical decision making, particularly within business organizations. Ethical decisions are seldom simple. For example, people often do not automatically know that they are facing an ethical choice. They simply do not recognize that there is a moral choice involved. Few problems come along waving a red flag saying: ‘I’m an ethical issue, you had better think about me in terms of morality.’ This is why organizations often spend precious time training their people in how to become aware of an ethical issue.

Most adults therefore look outside of themselves for guidance on ethical situations, either by referring to supervisors and line managers, or by reference to society’s rules and laws. Again, what this means in practice is that most people need to be led when it comes to ethics.

Myth no 2: Business ethics are more about religion than management or leadership

Behind this myth lies the confused belief that ethics are a means of altering people’s values, changing them as people and even undermining their fundamental beliefs. The reality is different. An ethical culture deals with managing values between the individual and the company. It’s simply a systematic way to handle the inevitable conflicts that crop up in every business on a daily basis.

How far do people in your organization regard ethics as relevant to what the company does? For instance, what’s the reaction when you mention ethics or the idea of a corporate moral conscience, or talk about ‘our moral compass’? Watch the expressions. Listen for the verbal reaction. There’s work to do in dispelling this damaging myth if you conclude that people seem to view ethics as almost ‘out of bounds’.

Myth no 3: Our employees are ethical so we needn’t waste time on business ethics

Know this myth for what it really is. It’s actually an excuse for avoiding action. All organizations face complex choices, many involving conflicts between competing interests. For example, when a customer mistakenly overpays, how quickly do you reimburse them? Do your employees feel confident about dealing with ethical dilemmas? Is there a tendency to refer to ‘honesty’ as a catch-all for ethical choices, which on closer examination are more complex than merely not doing something illegal?

Deal with this myth by giving people plenty of real-life examples of ethical dilemmas faced in daily life at work.

Be patient with this reaction when raising the issue of ethics in your company. It tells you just how far back some of your colleagues are in understanding the whole issue. They simply do not yet appreciate its total relevance to your current organization and need your help to get to grips with change.

This myth is a favourite cop-out as it ignores the reality that business ethics is a discipline. It is nonsense to suggest that this stuff is only suited to mystics and the less worldly. Deal with this myth by sharing with colleagues some of the highly practical tools for making sense of the issue – such as ethical audits, codes, risk reduction strategies, targeted training and leadership guidance.

One of the best ways to kill off this particular myth is to help people understand why the issue poses daily dilemmas for people, such as reporting behaviour which could put everyone’s job at risk. The demise of Barings Bank might have been avoided in 1995 if colleagues had been more confident in expressing their concerns about the unauthorized trading by its head derivatives trader in Singapore. Instead, as the subsequently jailed trader claimed: ‘People at the London end of Barings were all so know-all that nobody dared ask a stupid question in case they looked silly in front of everyone else.’

Myth no 5: Ethics can’t be managed

Tell that to the marines! The US Marine Corps sums up its code of ethics in three words: honour, courage, commitment. In business, comparable codes exist. They form the basis for managing what admittedly is an area of complexity and diverse dilemmas. While codes of behaviour do not guarantee an ethical culture, they do clarify desired behaviour and articulate for employees what is expected of them.

Perhaps some of your colleagues remain sceptical, believing that ‘we can’t manage values’? Just be willing to remind them gently that management itself is a value system. GSK, the pharmaceutical company, manages values through diverse means. These include the leadership requirement for everyone in the company to ‘demonstrate the highest integrity in their conduct by actions such as: not offering illegal inducements to anyone; safeguarding company assets; making realistic commitments and meeting them; doing the right thing for GSK, not just ourselves or the team; looking for principles not loopholes; seeking guidance when in doubt.’

Myth no 6: We’ve never broken the law so we must be ethical

Many perfectly legal actions can still be deeply unethical. You can probably think of many. Some common examples are: a company becomes aware that its products are faulty and even life threatening. Yet it deliberately delays recall, while still meeting strictly legal requirements to do so. Or certain people constantly complain about colleagues, which, while not illegal, yet may cause real distress. Or advertising makes bold product claims which are strictly within the law, yet nevertheless misleads.

If you encounter this myth in your organization, begin posing some simple questions and it’s likely to dissipate, like early morning mist. For example: Shouldn’t we be concerned with someone withholding information about a product failure? Do we not care if a manager massages a department budget or sales figures into making them look more favourable? Can we really accept a persistent breach of customer confidentiality?

Like putting a frog in cold water, and heating it up gradually so that the frog doesn’t notice until too late, unethical behaviour often starts with something fairly low key which initially goes unnoticed. Eventually though, it can transform into something far more lethal. Finally, remind colleagues how every management decision ultimately has an ethical dimension. You just have to be aware of it.

Myth no 7: Unethical behaviour in business is just due to a few ‘bad apples’

‘We were all at it.’ A tabloid journalist revealed the true situation about unethical practices at the News of the World, prior to its closure: ‘It wasn’t a side-line undertaken by a few bad apples, it WAS the job. We set up the deals and the execs signed-off on them.’

Most unethical behaviour in business happens because the environment supports it, either by encouraging it or through benign neglect. When it comes to ethics, most people tend to be followers, and if told to do something unethical will tend to do so; they must be led towards doing the right thing.

Andrew Leigh is a founder of Maynard Leigh Associates, a leading UK development company specialising in helping clients such as KPMG, Ernst and Young and Barclaycard achieve behavioural and cultural change, at the individual, team and corporate levels. He is the author of over a dozen books on management.
view all posts