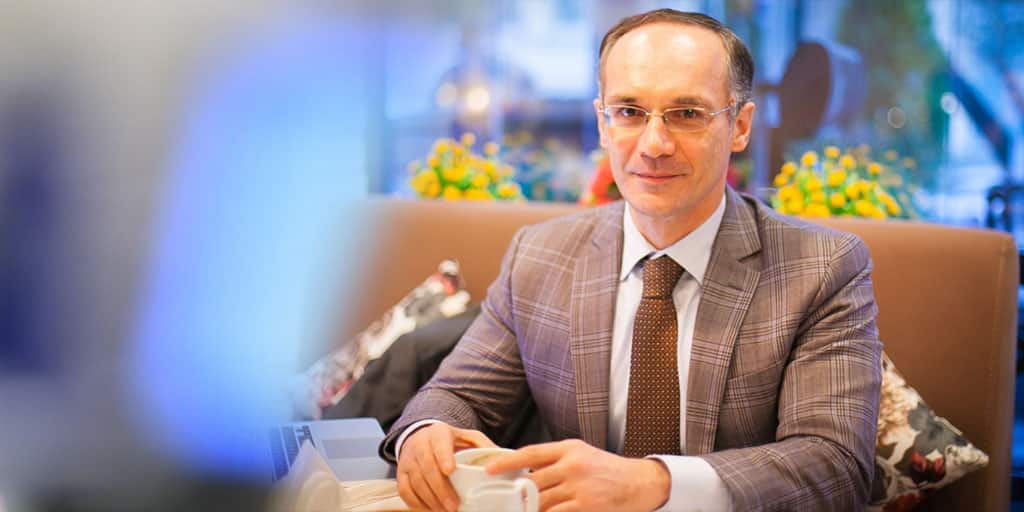 There is a period in the life of each company when shareholders and owners understand that there is a need to introduce changes and reforms. Reasons for this may be different: global crises that need to be immediately reacted to, changing market conditions and macroeconomic conditions, strengthening of competition, introduction of new technologies, the need to reduce costs in order to increase the competitiveness of the company in the long term, introduction of new products to market and etc.

Only the fact of competition in the market and the fight for His Majesty the Consumer is enough reason to force companies to be constantly “in shape”.

There are few simple rules for the introduction and implementation of reforms and their long-term success: support and direct participation of top management, providing information on the purpose and nature of the reforms to staff, forming a powerful team of reformers. However, improper performance of these rules brings to partial success of planned changes. Failures in the implementation of reforms are due to different but related reasons.

For the last 15 years I worked in different top managerial positions and in many cases one of my most important responsibilities was the introduction and implementation of reforms in the company. During these years a faced different cases, situations, was successful and unsuccessful, had to use my psychological power in order to overcome problems, stepping back and ready to loose battle in order to win war.

Having this broad experience, I tried to systematize main mistakes that are made in the way of making reforms in companies.

Introduction and implementation of reforms is long-term process which should be carried by top management with their personal, direct and very close participation being careful not to accept the battles instead of wars.

tweet
share on Facebookshare on Twittershare on Pinterestshare on LinkedInshare on Redditshare on VKontakteshare on Email
Fahri AgayevFebruary 21, 2017