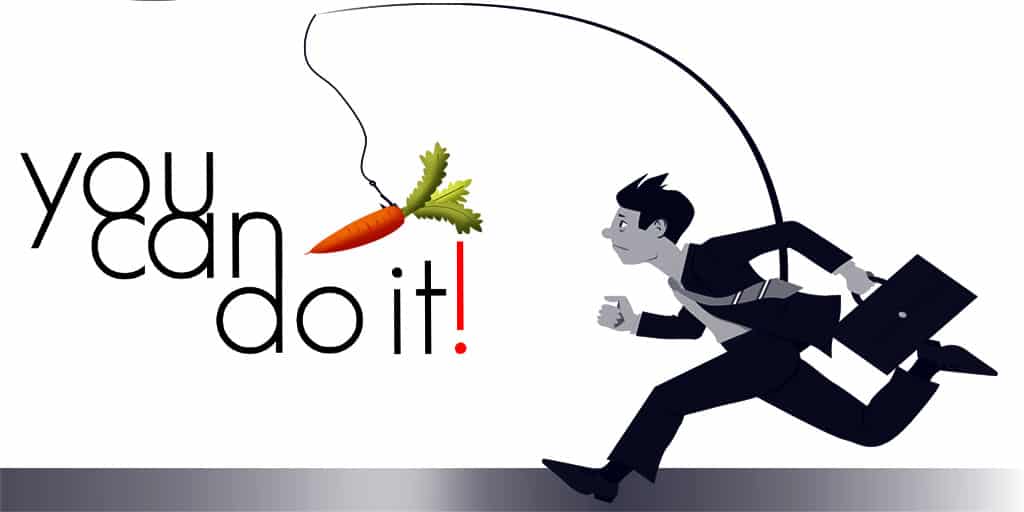 Don’t get me wrong motivation can be powerful tool.

But too often leaders use it a starting point to try and get their teams engaged and fired up. They go all rah rah, trying to drum up enthusiasm through chest thumping and motivational speeches. Now that might give you a little bit of a rush at the start, but it’s going to be difficult to sustain over the long haul.

Great leaders know that the achieve great results you have to start with aspiration, followed by inspiration and once you have those two working fully, then and only then, can you look add in motivation.

Motivation should be the final touch, not the starting touch.

Aspiration is all ensuring that the dreams and desires of the team are aligned with the goal. Now while that might sound a little bit difficult to do, it’s worth noting that according to Maslow’s Hierarchy of Needs, we all want to feel like we have done a great job, to feel valued and get recognition.

By ensuring that the team understand why the work they are doing is important, and also making sure that they know they will get credit for it, will help align the initiative with their aspirations and help to get them interested and engaged.

Then comes the most important ingredient in any success, and that is the inspiration.

We create inspiration by building belief that the team will be successful by creating a plan where they can see clearly how success will be achieved. The simpler we can make plans the easier it will be to understand them.

People are not afraid of hard work they are afraid of failure, and if we can allay that fear through clear plans, then teams will become excited and will have a strong desire to start.

I remember the manager of a lowly 5th division football addressing his team as the took on one of the premier league teams in a knock-out tournament, a game in which they really had no chance to win.

He asked them a simple question. “What do we need to do to win today?”.

The players thought about it, and one of the senior players explained what they thought they should do. “We need to be aggressive right from the start, cut down their space, give them very little time to settle on the ball. Harass them continually, looking to force mistakes that we can capitalize on, and then defend like crazy, getting our bodies in the way every time they try and shoot.”

The coach smiled and said “Correct, now go out there and do it.”

The team scored one of the biggest upset wins in the FA Cup football history, winning 3-0.

How did they do it? They created and followed the plan that they believed in. That belief got them to put in the effort needed to outthink, and outfight a much more skillful team.

When teams become inspired, they become powerful and often achieve results they didn’t even know they were capable of.  This is why we need to work on getting teams inspired.

Once you have aspiration and inspiration sorted, then you can look to apply motivation by encouraging the team as they start to make progress towards the goal.

When you start with aspiration and inspiration, you don’t always need a lot of motivation.

But if you just focus on motivation, it doesn’t matter how much you try to create, you’re not going to get your teams engaged or excited, and that will just lead to frustration and failure.

tweet
share on Facebookshare on Twittershare on Pinterestshare on LinkedInshare on Redditshare on VKontakteshare on Email
Gordon TredgoldFebruary 13, 2017