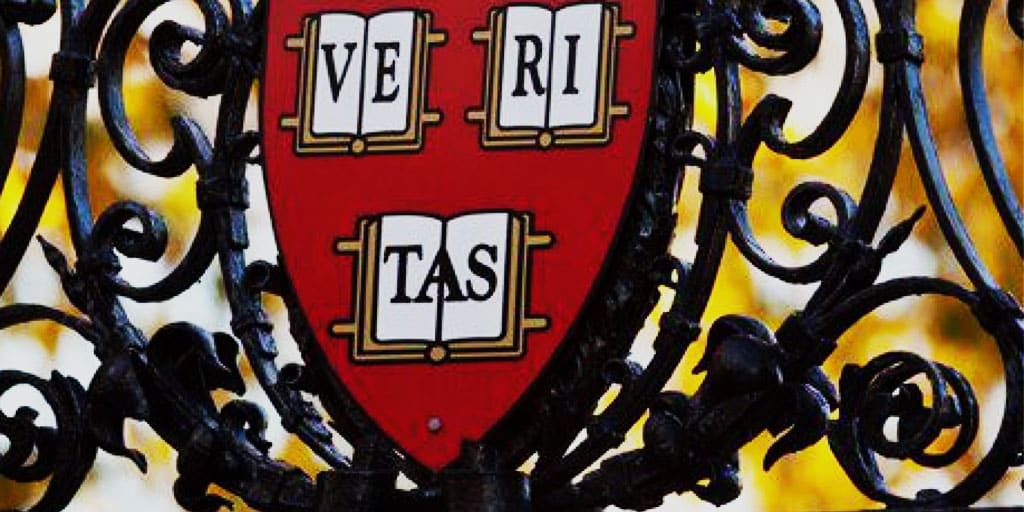 Harvard University raised more money than any other institution in the U.S. last year — $1.19 billion — in 2nd place was Stanford University, with $951.15 million, according to an annual survey by the Council for Aid to Education, a New York nonprofit. Last year universities and colleges in the United States raised $41 billion.

Among the list of the top 20 universities and colleges that raised the most money in 2016, virtually every elite institution in America is included: Cornell, Columbia, Yale, Duke, MIT, and University of Pennsylvania.

In 2015, Stanford University topped the list at $1.63 billion, while Harvard University received $1.05 billion.

The 20 schools on this ranking account for less than 1% of the total number of the America’s universities and colleges.

share on Facebookshare on Twittershare on Pinterestshare on LinkedInshare on Redditshare on VKontakteshare on Email
Dr. Amarendra Bhushan DhirajFebruary 8, 2017 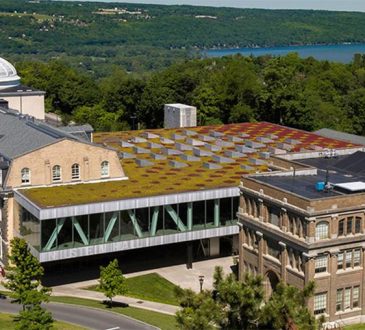 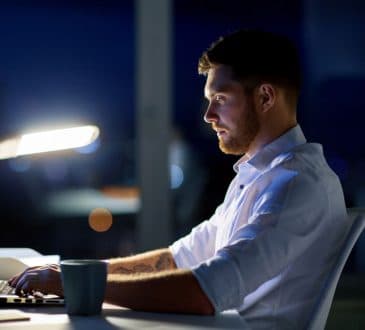