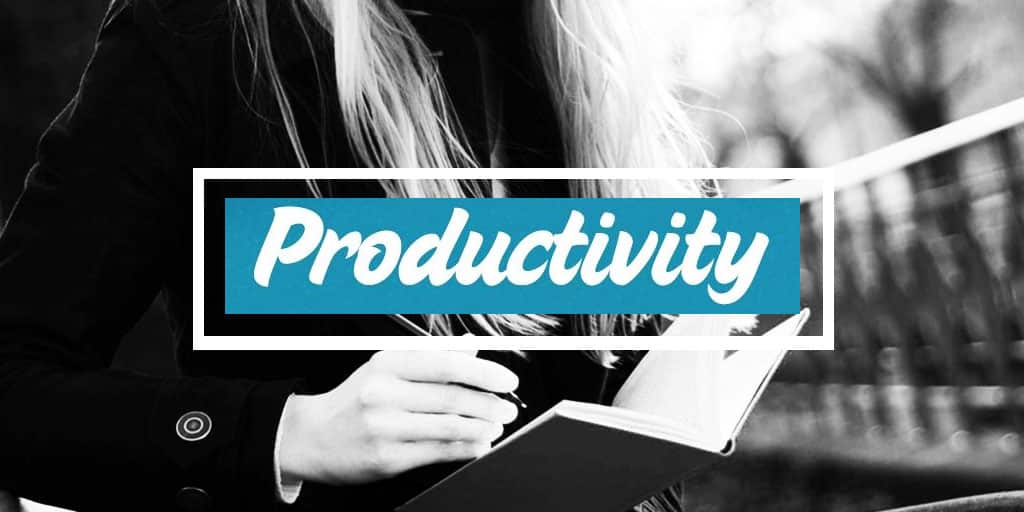 Productivity is the key factor that is responsible for taking any business from $1 to $100 million; sometimes, even rolling it down from $100 million to nothing. And each and every employee’s individual productivity is super important to increase the productivity of company as a whole.

While a lot of studies have already diagnosed the things have power over setting scale of productivity at workplace, yet there are few hidden hazards which secretly slow down the productivity, without getting noticed by individual or leader. They majorly are wrapped under the daily normal work habits of employees.

Meetings are undoubtedly important for discussing vital issues. But holding frequent meetings may be hampering yours as well as your employees’ productivity. Imagine, you have finally set yourself in the productivity zone and ideas are flowing in your mind, when suddenly a meeting call distracts you. According to Atlassian, a total of 31 hours is spent on meeting every month. This is the reason why Asana’s CEO, Dustin Moskovitz, has “No Meetings Wednesday” for his employees where no meetings are held on this day.

Holding meeting for issues that cannot be discussed via any other means is important. But, as a senior executive, you need to ensure that each and every meeting turns out to have a positive outcome.

Prioritizing work over sleep is never a good idea. The brain is a biological machine and needs to recharge itself time and again in order to work efficiently. Arianna Huffington, the founder of The Huffington Post and writer of a sleep manifesto called “The Sleep Revolution”, goes on to say that sleep deprivation can actually lead to irreversible brain damage. A recent McKinsey study also explains how insufficient sleep can lead to inefficiency at the workplace.

Leaders must incorporate sleep management training in their organization to tell them about the importance of a good night’s sleep and improve their efficiency.

Habit #3: Checking Out For Mails

Who would have thought that emails that play such an important role in every individual’s life can also be hampering with our productivity! But it is proven that checking emails frequently and even replying to each and every one of them can be turning your productivity upside down. It disturbs the focus and breaks the attention span of the employee. Gina Trapani, the CEO, and founder of Lifehacker uses a three-fold system to manage her emails. She has a “Followup” for important mails, “Hold” for less important and “Archive” for useless ones.

You can use Andreas Klinger’s Inbox Zero in Gmail to sort your inbox folder according to urgency. Turning the phones on a silent mode and setting time for checking out mails can be helpful in increasing the productivity.

Habit #4: Having Phones At The Work Station

Technology has indeed made us closer to each other; way too close actually! The notifications that you get on your mobile phones can be stealing those important minutes from your productive hours. According to a study by “Journal of Experimental Psychology: Human Perception and Performance”, the notifications that pop up on the screen disturbs the mind and prompt task-irrelevant thoughts. In fact, Dr. Mihaly Csikszentmihalyi, known for his psychological concept of “ flow” goes on to say that having a phone near you can distract the mind from attaining the state of flow.

Black-hole browsing is very harmful for any individual’s productivity. Keeping the phone away from sight can be helpful in avoiding this problem.

Habit #5: Trying To Be A Multitasker

Do you juggle between different tasks and take pride in calling yourself a multitasker? Science has proven otherwise. Multitasking, in fact, reduces your productivity level. Earl Miller, a neuroscientist at MIT in Cambridge, Massachusetts, says, “When we toggle between tasks, the process often feels seamless – but in reality, it requires a series of small shifts.”  Every time the brain is made to return to a previous task, it requires a lot more energy. This small shift to another task that we call multitasking lets you make more mistakes and wastes a lot of time as well.

Most of us keep the important work for later, believing that we’ll be more productive post-morning, as we set ourselves in the working mood and mode. This is a myth that our brain would get in the zone of working by doing the easy work first. Roy F. Baumeister, Frances Eppes Professor of Psychology at Florida State University, in his book “Willpower: Rediscovering the Greatest Human Strength Paperback”, has stated that the brain’s willpower decreases with the passing of the day.

Kathryn Minshew, the CEO of The Muse, works on this principle and does most of her important work during the productive time.

These were some of the important habits that I felt may be hampering with your productivity level. However, there are several other smaller habits like fiddling with the phone not prioritizing the work or doing a trivial thing like skipping the breakfast that may be affecting your productivity. Introspect yourselves to know whether you have these habits or not and start working on them to get back on the productivity track.

Ankit Gupta manages one of India's largest B2B portals ExportersIndia.com He has always been interested in enhancing the productivity of the employees and his write-ups are the doorway to his knowledge and years of research on the same.
view all posts