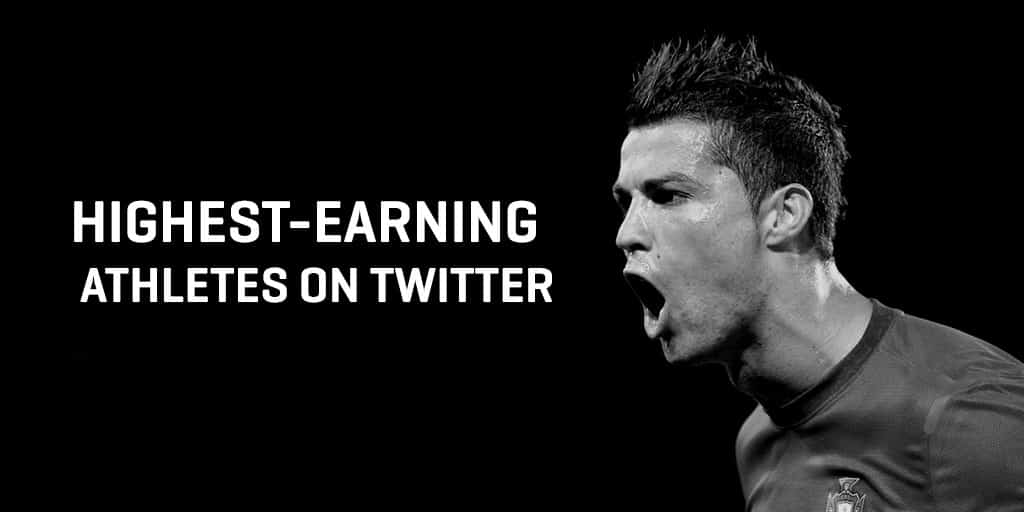 Cristiano Ronaldo was rated as the highest-earning sportsperson in the world in 2016, followed by his long-standing rival Lionel Messi Lionel Messi. The Real Madrid forward tops Forbes magazine’s Money Index for the first time, as he earned $88 million. Lionel Messi, meanwhile, follows in 2nd-place with his income totalling $81 million.

Golden State Warriors basketballer Kevin Durant is 5th on the list with $56.2 million for the year. The list of the top 20 Highest-Paid Athletes was dominated by football, basketball, tennis, American football, and Formula One.

share on Facebookshare on Twittershare on Pinterestshare on LinkedInshare on Redditshare on VKontakteshare on Email
Dr. Amarendra Bhushan DhirajFebruary 6, 2017