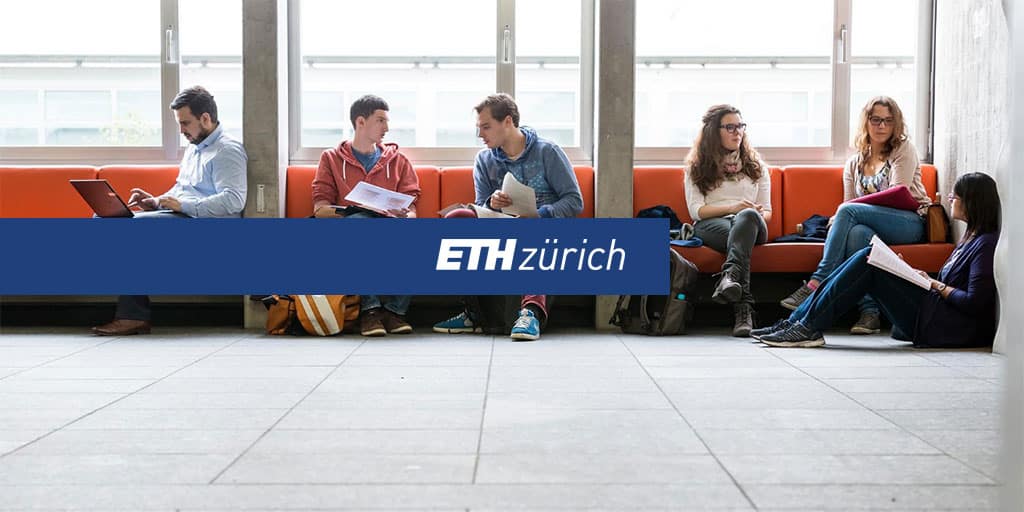 ETH Zurich has been named the world’s most international university by the Times Higher Education (THE), a new measure based on the number of overseas students and staff and the strength of cross-border research collaborations and international reputations.

At a time of great uncertainty for the British economy, the list shows how important international students and staff are to the UK’s higher elite universities.

Countries which welcome talented international students and staff with open arms would see their universities strengthen, the report also warns that the standing of U.K. universities is under threat from U.K. immigration policy.

The UK Government’s refusal to remove international students from its net immigration targets has left universities increasingly concerned about their ability to attract students and academics from abroad.

Reports last month emerged that the UK Home Office was considering cutting the number of international students by half in a bid to reduce immigration numbers.

The globalization of higher education means universities increasingly rely on their ability to attract talent from around the world to maintain and enhance their reputations.

The world’s 50 most international universities, 2017 Ranking

tweet
share on Facebookshare on Twittershare on Pinterestshare on LinkedInshare on Redditshare on VKontakteshare on Email
Prof. Dr. Amarendra Bhushan DhirajFebruary 1, 2017