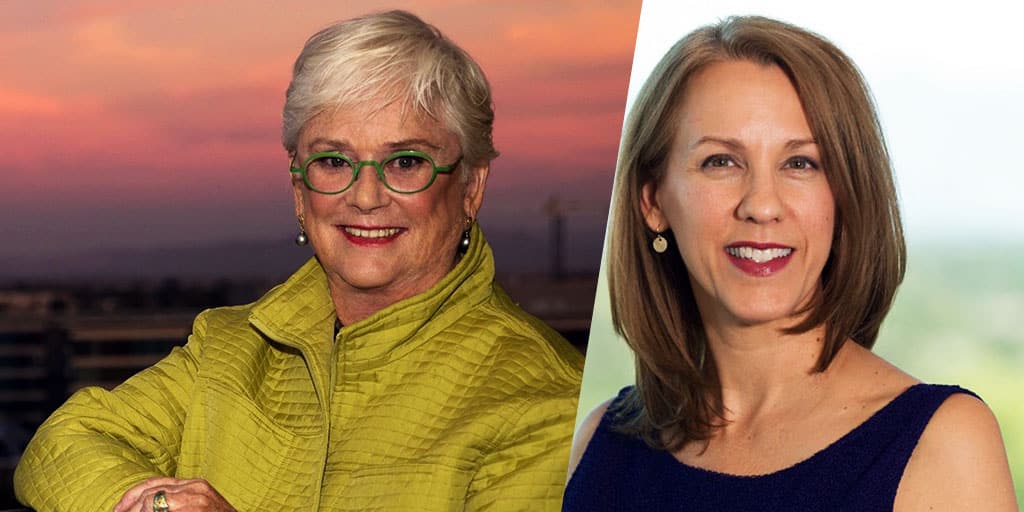 What is worse than having to fire a key employee?

Having to fire a key employee who is a family member.

Even though your son is the best data analyst you know, you should not hire him unless you can answer “Yes” to the following Key Questions:

Written by Kathy Kolbe and Amy Bruske at Kolbe Corp.

Kathy Kolbe is the global leader in discovering and accessing the power of human instincts. She has done the brain research to prove the relevance of her Kolbe Theory of Conation to individual and organizational success. She is Chairman and Chief Creative Officer of Kolbe Corp. and co-author of BUSINESS IS BUSINESS:  Reality Checks For Family Owned Companies.

Amy Bruske is the president of Kolbe Corp and leads seminars for business leaders throughout the world. She was recently named Business Owner of the Year by the Phoenix chapter of the National Association of Women Business Owners (NAWBO).   Bruske is co-author of BUSINESS IS BUSINESS:  Reality Checks For Family Owned Companies.

share on Facebookshare on Twittershare on Pinterestshare on LinkedInshare on Redditshare on VKontakteshare on Email
Featured columnistsJanuary 30, 2017