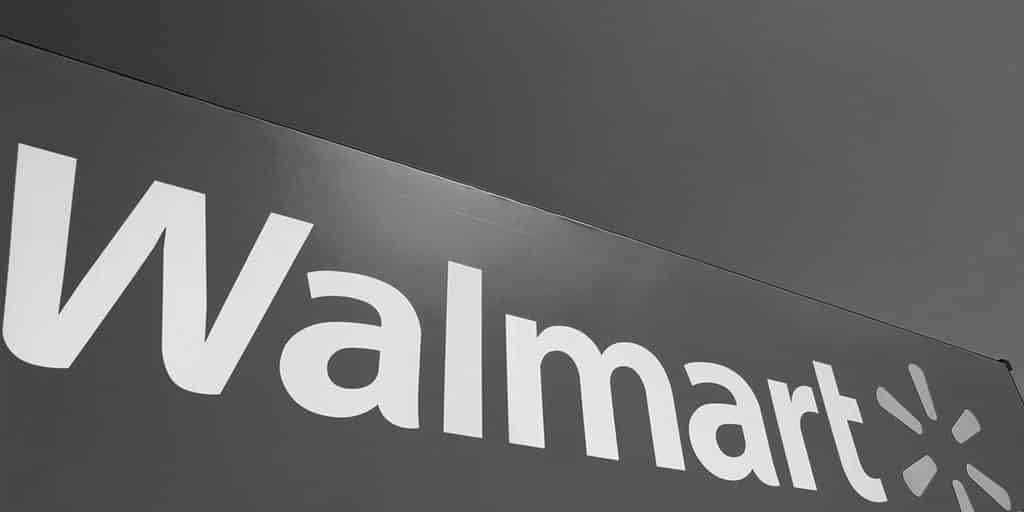 In this climate of rapidly-shifting landscape and increasingly competitive retail market, Walmart is still king of retail jungle, according to analysis by Deloitte, the professional services firm. The Global Powers of Retailing report puts together the world’s 250 largest retailers based on publicly available information for the 2015 financial year.

Meanwhile, for the first time e-commerce juggernaut Amazon.com made it into the world’s 250 largest retailers list, as measured by revenue — with US$79.3 billion in retail revenue. The Jeff Bezos-led company is aggressively expanding its delivery network.

Giants Of Retail: The world’s 25 Largest Retailers By Revenue, 2017

tweet
share on Facebookshare on Twittershare on Pinterestshare on LinkedInshare on Redditshare on VKontakteshare on Email
Anna PapadopoulosJanuary 24, 2017