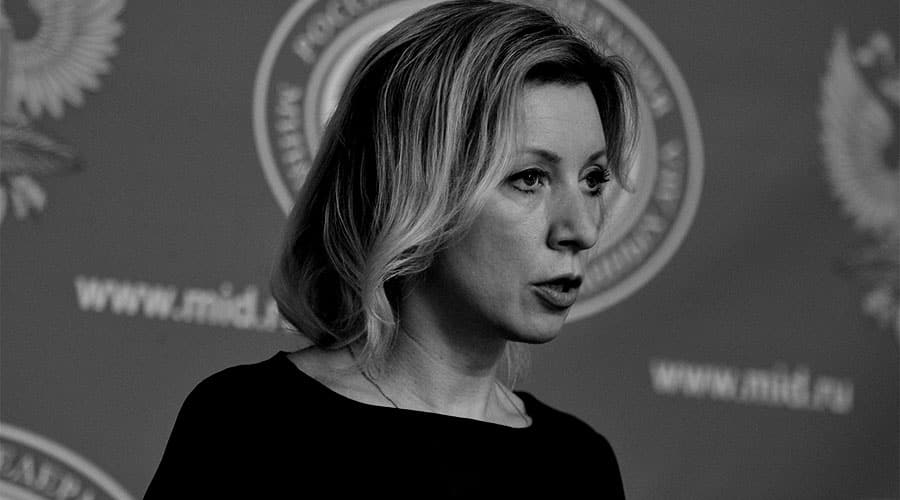 Russian Foreign Ministry’s sharp-tongued spokeswoman, Maria Zakharova, has also made it to the list, along with  outspoken French politician Rachida Dati.

share on Facebookshare on Twittershare on Pinterestshare on LinkedInshare on Redditshare on VKontakteshare on Email
Aimee Lee WebberNovember 23, 2016