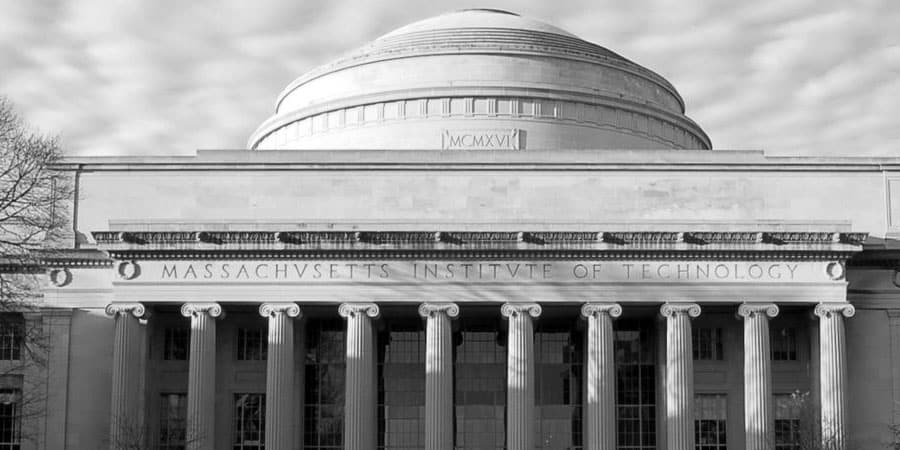 For this ranking, we looked to the Times Higher Education (THE) list of the world’s best universities, which ranks schools based in which institutions offer the best programs in different disciplines. To put together its list, THE looked to 13 performance indicators in five categories: teaching (32.5% of overall score), research (32.5%), citations (25%), international outlook (7.5%) and industry income (2.5%).

World’s 25 best universities for business and economics in 2016.

Ranking of the best business and economics programs: 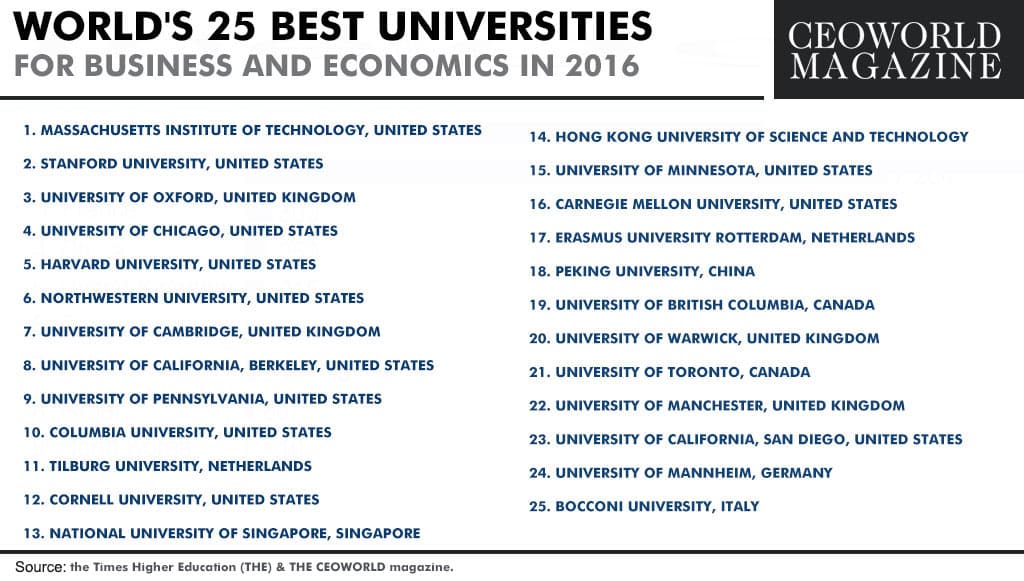 tweet
share on Facebookshare on Twittershare on Pinterestshare on LinkedInshare on Redditshare on VKontakteshare on Email
Prof. Dr. Amarendra Bhushan DhirajNovember 7, 2016