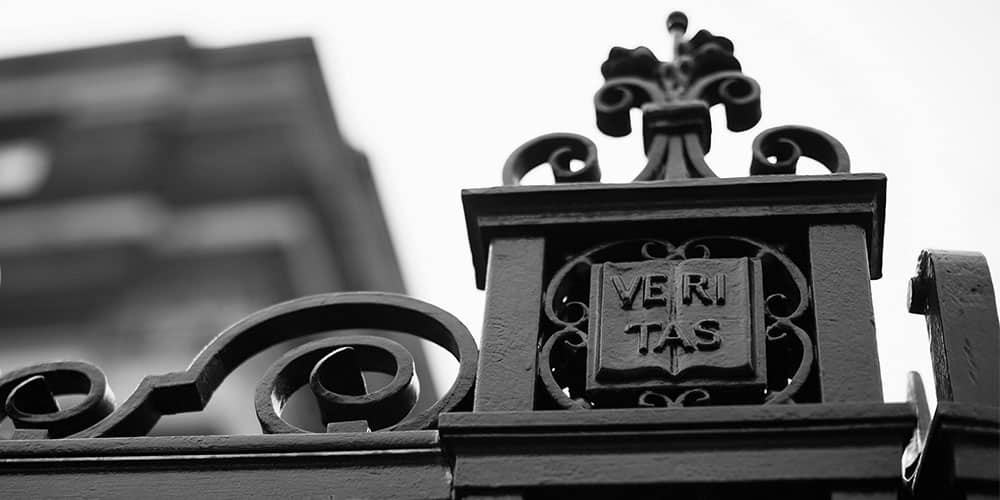 Harvard, MIT, Stanford, UC-Berkeley, and Caltech: What do these universities have in common?

They’re the top 5 universities in the world.

Which other countries have a lot of strong universities?

Heavily based on the universities’ reputation for global and regional academic research, rankings cover the top 1,000 institutions from 65 different countries.

tweet
share on Facebookshare on Twittershare on Pinterestshare on LinkedInshare on Redditshare on VKontakteshare on Email
Prof. Dr. Amarendra Bhushan DhirajOctober 26, 2016