CEOWORLD magazine > The Latest > Business Education > Why some leaders are good at reading the play and adjusting their approach? 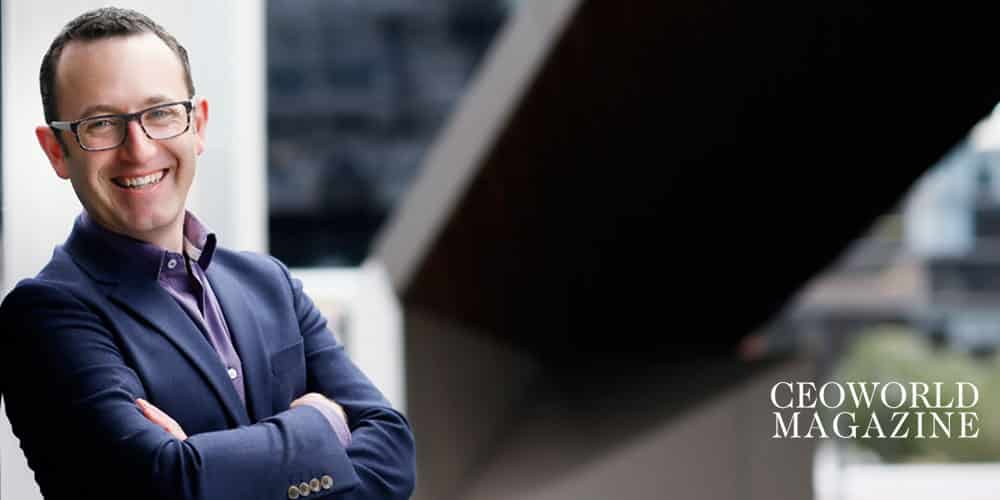 In the sporting world, there’s a concept called ‘reading the play’. This refers to the way some players read the game as it’s unfolding and make judgements about how to adapt to the game.

Players who are good at reading the play are able to make intuitive decisions about when to adopt an offensive rather than a defensive strategy, when to hand-off to another member of the team, when to slow the game down or speed it up, and when to hold back.

In much the same way, the best leaders are good at reading the play and adjusting their approach. They know that if they fail to adapt and adjust to prevailing conditions, then their message or idea could be undermined — or worse, it could fall on deaf ears.

A few years back, I had the opportunity to pitch to run a program for a group of leaders in a professional services firm. I was invited to come in and present my proposal to a panel comprising some of the leaders for whom the program was intended. I arrived at reception and was greeted by a woman with an exasperated look on her face. ‘Is everything okay?’ I asked her. ‘Yes,’ she replied, ‘although I’ve had to do some last-minute running around to make sure we’ve got an audience for you. Everyone I thought was coming pulled out at the last minute. It’s been like herding cats.’

My heart sank. Why would these leaders be pulling out? So I asked her, ‘Is that a sign of anything? I assumed they were all keen to be involved.’ She replied, ‘Well, they were keen to veto whoever we choose, but they seem less interested in getting the program off the ground in the first place.’

Feeling my confidence shaken, I quickly thought through what to do. It was clear that the conditions weren’t what I’d been expecting. The group’s focus was elsewhere, they were distracted and the mood was, at best, cynical. To top it off, a few minutes later I found myself in a cramped room with a dodgy data projector that was clearly not about to play ball either.

One thing was immediately clear to me: everything had to change. I’d come to make a presentation and I no longer had anything to present with. I’d come to position myself as the ideal facilitator for their program, but that wasn’t something they were interested in. I sat down in front of the group, closed my laptop, exhaled, and said, ‘So . . . I’ve been given a brief and I’ve put together a proposal, which I’m happy to present to you, but what I really want to know is: who are you and what do you want?’ I sat silently for a few, very long moments, until one of the group declared, ‘That’s a good question.’ And then, turning to his colleagues: ‘What do we want?’ And so began an hour of open discussion about their real objectives. Consequently, I got the gig.

This example shows what it means to read the play. In a very short space of time, I had to:
•    assess the prevailing conditions
•    listen to my instinct that the approach I had planned needed to change
•    trust myself to let go of my script and find a meaningful way to connect with my audience
•    get comfortable with some silence and puzzled looks as I took the conversation in an unexpected direction.

A situation like this can be like downing a double-shot espresso — suddenly you feel your heart beating faster and your palms are sweaty. Do I or don’t I change the plan? But what’s the alternative?

If you plough straight into the prevailing conditions knowing full well that the brakes are on, the warning lights are flashing and everyone’s yelling, ‘Run for your lives!’, then you’re asking for a wipeout.

What situation would you rather be in?

Coordinating Between IT Departments Using Technology Everybody Can Understand
10 Countries With The Best Business Schools For Entrepreneurs: Spain Tops
Is There Equality for Female CEOs?
The Convergence towards Customer Satisfaction

Written by: Simon Dowling. This is an edited extract from Work with Me: How to get people to buy into your ideas (Wiley) by Simon Dowling. An expert in making collaboration happen, Simon runs workshops, coaches leadership teams and speaks at conferences.

Simon Dowling is an expert in collaborative leadership. His book, Work with Me: How to get people to buy into your ideas (Wiley), is available on Amazon.
view all posts