CEOWORLD magazine - Top Stories - Executive Education - 50 Most powerful women in business based outside the United States, 2016 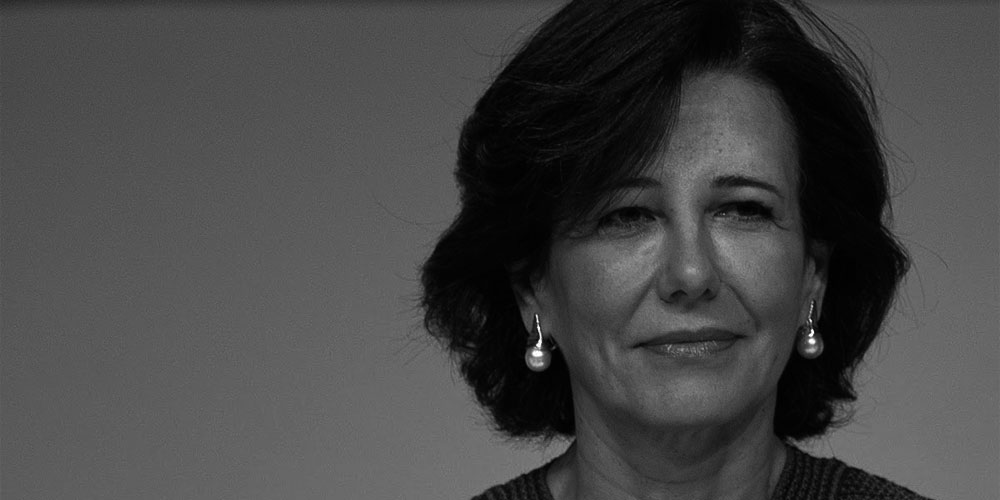 Banco Santander’s boss Ana Botín is the most powerful woman in business based outside the United States, on 2016 prestigious list of lady bosses by Fortune magazine. State Bank of India (SBI) MD Arundhati Bhattacharya, takes the number 2 position, followed by Isabelle Kocher, Chua Sock Koong, and Chanda Kochhar, clocking in at #5.

It’s worth noting that China has the most women on the list, with 13 and the United Kingdom is a close 2nd, with 11 women, followed by:

13 high-powered Chinese businesswomen made it into the latest list: Dong Mingzhu, ranks 11th on the list, followed by Wang Fengying, is on 12th spot, Li Dang, occupies the 13th rank.

Top 50 most powerful women based outside the United States:

Magazine also released this year’s list of the 50 most powerful women the United States. Also read, CEOWORLD Magazine’s Most Powerful Women In The World, 2016 ranking.

CEOWORLD magazine - Top Stories - Executive Education - 50 Most powerful women in business based outside the United States, 2016