CEOWORLD magazine - Top Stories - Executive Education - Why innovation must be purpose-driven: Lessons from the Australian outback 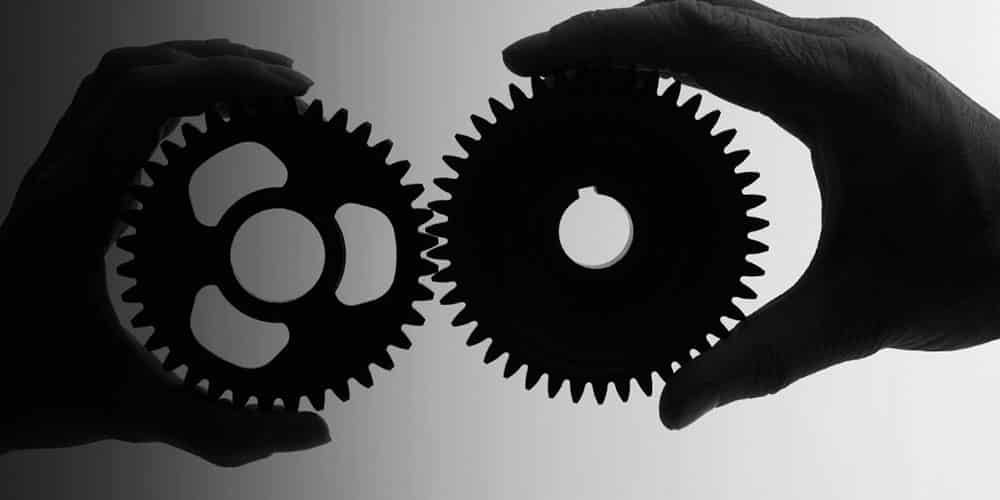 Back in 1985, when hairstyles were boofy and TV was serious business, a television camera zoomed in on a veteran Australian journalist as he stood in the middle of the brutally hot North Australian desert.

On one side of him stood a team of highly trained SAS soldiers (an elite military special operations force) in full combat gear. On the other side was a group of traditionally dressed Australian Aboriginals. The challenge was for the two teams to race against each other to a set destination. This early reality TV show was set to span several episodes.

When the race began, the SAS were quickly off and running. But on the other side, the Indigenous Australians started ambling along calmly, apparently unconcerned by any pressure to win.

Only a short time into the race, however, the Aboriginal group found a watering hole (a billabong) they liked and decided to stop right there. Why? Because they had reached a good position and had no incentive to go further. They simply could not see the purpose of a race for the sake of a race. The competition was over before it had started.

When you think about it, the outcome of this race in the desert has profound implications for the ways we think about progress and innovation. In contemporary business, many face harsh challenges as they try to reach targets and meet objectives in the relentless ‘innovation race’. Yet perhaps there is another way.

Perhaps business also need to start thinking about the purpose of this ‘race’, and about setting different targets that make more sense over the long term.

CEOs love to espouse the importance of innovation and growth from the annual conference pulpit, but with research showing that only 21% engagement from staff in many companies, perhaps employees also can’t see the point.

A recent Deloitte survey revealed that 9 out of 10 millennials believe that “the success of a business should be measured in terms of more than just its financial performance.”

So how do you improve this sense of purpose, and still ensure the all-important bottom line financial needs are met?

Those companies that understand the need for strategic innovation have been found to have better employee engagement, higher productivity, more decision making effectiveness and increased growth (according to a study of 450 organisations by Bain & Company).

Companies that focus on purpose and sustainability, not just on profit, also have increased engagement and outperform control groups on a number of different financial measures over time – according to one study by almost 70%.

‘Great companies work to make money, of course, but in their choices of how to do so… they invest in the future while being aware of the need to build people and society,’ says Harvard Business School professor Rosabeth Moss Kanter.

Companies that get it right

We have had the privilege of working with a number of companies that have been aiming to bring this sense of purpose into their organisation, and ultimately into the way they innovate – and who have also been highly profitable in the process.

We have seen a major food company in Europe explored ideas around more sustainable food preparation solutions for developing countries. In California’s Silicon Valley a tech company developed exoskeletons to help paralysed people to walk again. An innovation centre in Latin America has made a commitment to improving dental hygiene education for impoverished communities.

On the other side, we have also been disturbed by our encounters with organisations that clearly favour profit over purpose. We think of the soft drink company trying to find innovative ways to sell more of their sugary product into schools. Or the tobacco company trying to work out how to get around strict government advertising restrictions to sell more of their deadly products.

Of course every business needs to make a profit to survive as a commercial enterprise, but innovative thinking can make it possible to effectively focus on purpose and still make a profit.

Like the Indigenous group in the desert, perhaps it’s time for businesses to start thinking about setting more purpose-driven and sustainable innovation goals.

The Power List: America’s 50 Most Powerful Women In Business For 2016
100 Best Value Private Colleges In America: Princeton And Harvard Tops 2016 Ranking
How to Leverage External Help to Successfully Grow a Team Quickly
7 Tips: Going Green Through Office Location – A Guide For Executives

Written by: Gaia and Andrew Grant, founders and Directors of Tirian International.

CEOWORLD magazine - Top Stories - Executive Education - Why innovation must be purpose-driven: Lessons from the Australian outback

tweet
share on Facebookshare on Twittershare on Pinterestshare on LinkedInshare on Redditshare on VKontakteshare on Email
Andrew and Gaia GrantSeptember 12, 2016

Gaia and Andrew Grant, founders and Directors of Tirian International, are innovation culture consultants, facilitators and top-ranking keynote speakers who work with a range of organisations from Fortune 500 companies through to not-for-profits worldwide.. Together they have authored The Innovation Race: How to change a culture to change the game (Wiley), the international bestseller Who Killed Creativity?... And how can we get it back? (Wiley), and more than 30 unique corporate educational resources.
view all posts