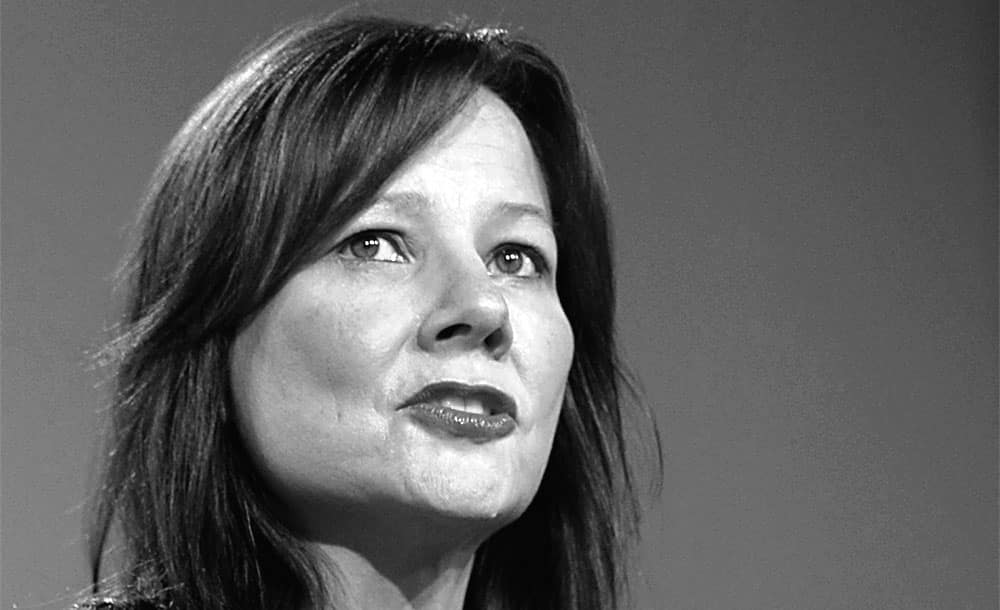 General Motors boss Mary Barra has been named as the most powerful woman in business for 2016, according to the Fortune magazine, a Time, Inc. publication. Among the many reasons, GM boss claimed the No. 1 spot on the list, which included 51 women in all, after she led the auto giant to record-breaking profits in 2015 of $9.7 billion after dealing with ignition switch recalls in 2014.

The latest list comprises 22 female chief executives in charge of companies valued at more than $1.1 trillion in market capitalization. The 2016 list has 9 brand-new faces and one return. It includes heiresses and self-starters, CEOs and SVPs, corporate executives, and tech tycoons.

Meet the 9 Newcomers to the 2016 Most Powerful Women In Business List:

No. 18: Tricia Griffith – CEO and president of Progressive
No. 26: Karen Lynch – President at Aetna
No. 31: Amy Hood – CFO at Microsoft

No. 32: Vicki Hollub – CEO and President at Occidental Petroleum
No. 39: Julie Sweet – Group chief executive of Accenture North America
No. 40: Marni Walden –  EVP and president for Product Innovation and New Business at Verizon

This Year’s Most Powerful Women In Business List Drop-Offs:

10 women fell off our 2016 most powerful women in business list, including 7 CEOs.

The full 2016 list of the most powerful women in business.

>> You can also, read CEOWORLD magazine’s list of “Most Powerful Women In The World, 2016.”

Who runs the world? Beyoncé: Music megastar Beyoncé Knowles, also known as “The Queen B” was ranked at the 51st place as the bonus pick.