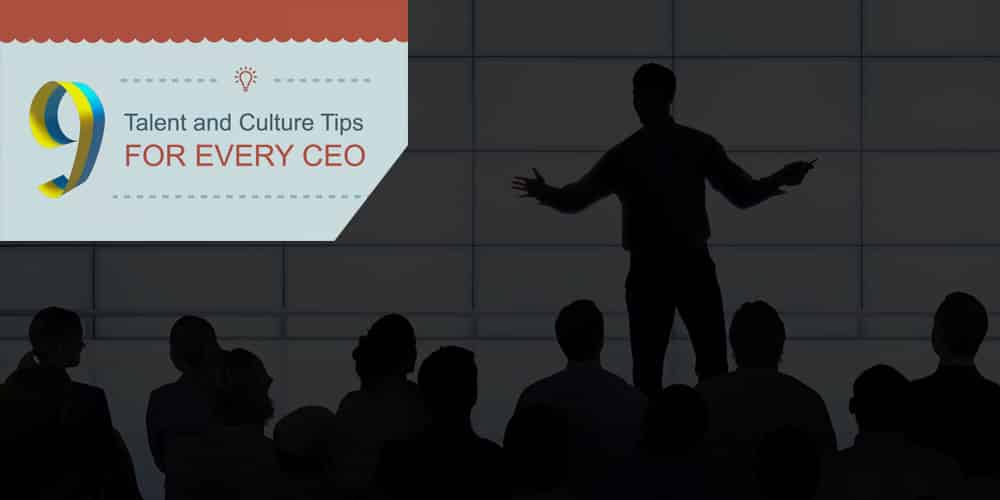 Why do some corporations crush startups when others get displaced by them? It’s easy to offer clichéd maxims such as “Startups are agile” or “Large enterprises have more resources,” but these generalizations don’t reflect reality.

The better question to ask is “What makes any organization successful, independent of size?” Great organizations, regardless of scale, often share more similarities than differences, particularly in how they recruit, hire, and manage talented team members.

From experiences in both large corporations and startups, I found these lessons most valuable:

Recruiting is hard, and more than 1,409 CEOs across 83 countries say talent acquisition is their top priority. But with all of the other business must-haves and fires to fight, it’s easy to put recruitment on the back burner.

To keep hiring top of mind, I borrow a technique from Bill Gates and former Microsoft CEO Steve Ballmer. Every week, each would spend an hour reviewing the other’s calendar and priorities. By categorizing meetings and checking whether time spent matched stated goals, Microsoft grew into the tech titan it is today. Talking about building a great team is cheap; time spent is what matters. 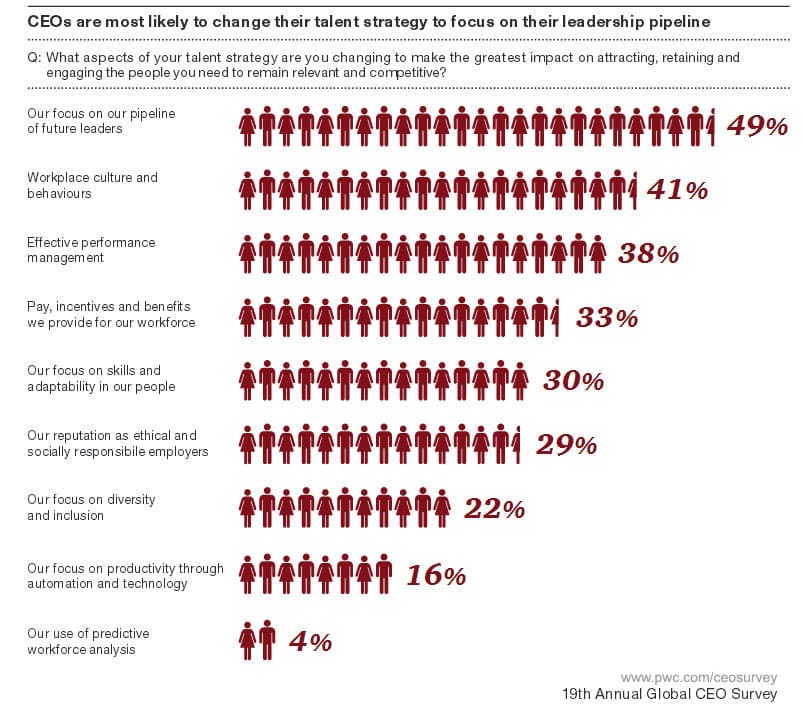 The cost of a direct report is not his or her salary: It’s his or her salary plus some of yours. So if a team member isn’t producing and requires a lot of assistance, things get expensive quickly.

Hire grade-A talent that pushes you to do more, not the other way around. As oil well firefighter Red Adair once said, “If you think a professional is expensive, wait until you hire an amateur.”

While there’s inherent pressure to avoid the first type — being wrong in the traditional sense — the latter type can be more dangerous.

Would you say, for example, that a salesperson with a high close rate is doing well? Earlier in my career, I would have jumped to a “yes,” but I now know that’s not always correct. The salesperson might be only closing layups and not stretching for those tough shots he might miss. Don’t punish failure; challenge people to fail more.

Although every organization wants both, if asked to choose between talent and experience, I’ll err on the side of talent. Why? For me, curiosity, work ethic, emotional maturity, and intellect are more valuable than years of relevant experience.

A talent-tops-experience hiring strategy, though, requires a culture of mentorship, learning, and tolerance for mistakes. Strong recruitment planning and transition management can ensure talented greenhorns hit the ground running.

Rarely do process charts reflect the reality of how things get done. Friendships built between workers in separate departments have hidden value that codified procedures can’t recognize.

Pixar, in a smart attempt to boost productivity, designed its office setup to maximize how frequently people from different departments bump into one another. Relationships beyond the conference room do more to dissolve internal roadblocks than bureaucracy ever could.

Even great managers who recognize talented candidates sometimes will pick “insurance policy” hires to avoid criticism in the event of a role mismatch. Big-name brands on résumés can also cause managers to jump to positive conclusions too quickly and let confirmation bias take over.

Companies that broadly select candidates for first-round screenings set themselves up for an advantage. A wider net takes more effort to cast, but it also might catch the prize fish missed by a smaller one.

Having a culture that obsesses over the “perfect” corporate strategy is a waste of time. Most industries today move at a pace that means last year’s miracle idea could fail today. So while you don’t want to spend months building models and slides, you also don’t want to jump into a decision too quickly.

8. Hire candidates more talented than yourself.

When a manager meets an unusually talented candidate, sometimes fears of inadequacy can bubble up. Will this new hire make me look bad? Will he or she eventually take my job?

Those concerns pit ego against the advantages of having a superstar team member. Entrepreneurs have significant financial incentive to put the best team on the field, while managers with large base salaries relative to performance comp may let fears dominate. A well-thought-out package of team-based incentives can shift focus away from personal concerns towards overall company success.

In the era of glorified “hands-on” CEOs, I would argue that for every Steve Jobs, there are 100 other dictatorial CEOs whose over-involvement hurts the company.

Talented people need freedom to learn, make mistakes, and not feel overly managed. Great employees could leave any day to start their own companies, and at some point in their lives, a big salary won’t be enough to keep them.

So fight the urge to do more: Less “management” and more hands-off coaching can often generate more long-term value from team members.

Success at Any Scale

At the end of the day, the supposed limitations of company size are more perception than reality.

By breaking traditional rules, big companies can accomplish what startups are known for doing well. Startups, on the other hand, can achieve the unexpected by thinking and acting like multibillion-dollar companies.

So if you’re a startup entrepreneur, leave the founders’ table for a day to speak with CEOs of big brands about how they find and onboard talent. Big CEOs, go talk to scrappy entrepreneurs about management and office culture. You might be surprised by how much you have in common.

Best Mobile Friendly Practices for eCommerce Businesses
Make Life Easier for Your System Administrators
The Top 10 Wealthiest Countries Ranked In 2016 List
These Are The Most LGBTQ-Inclusive Universities And Colleges In America, 2016

share on Facebookshare on Twittershare on Pinterestshare on LinkedInshare on Redditshare on VKontakteshare on Email
Steve ShaheenAugust 25, 2016

Steve Shaheen is the global head of digital marketing for Restaurant Brands International, the parent company of Burger King and Tim Hortons. He previously held leadership roles with The Walt Disney Company and LivingSocial and founded two successful digital marketing companies in the education and healthcare industries. He has an MBA from Harvard Business School.
view all posts