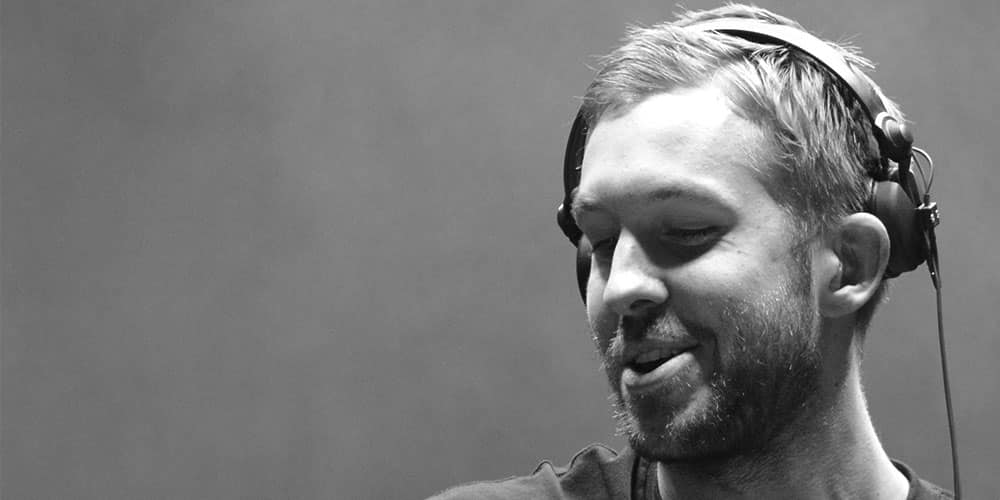 For the 4th year in a row, Scotland’s biggest dance export Calvin Harris is once again the world’s highest earning EDM artists, pulling in $63 million pretax, according to Forbes magazine’s list for the top ten highest earning DJs of 2016.

Coming in second as a list mainstay is Dutch Dj Tiësto, who made only half of what Calvin Harris earned with $38 million, followed by French DJ David Guetta with $28 million. Rounding out the top five is ZEDD (number 4), who drew in $28 million and Steve Aoki (number 5) with $23.5 million in earnings.

Collectively, dance music’s top earners raked in a whopping $270.5 million (down 1% from a year ago) – thanks to their music, gigs and lucrative brand endorsements. 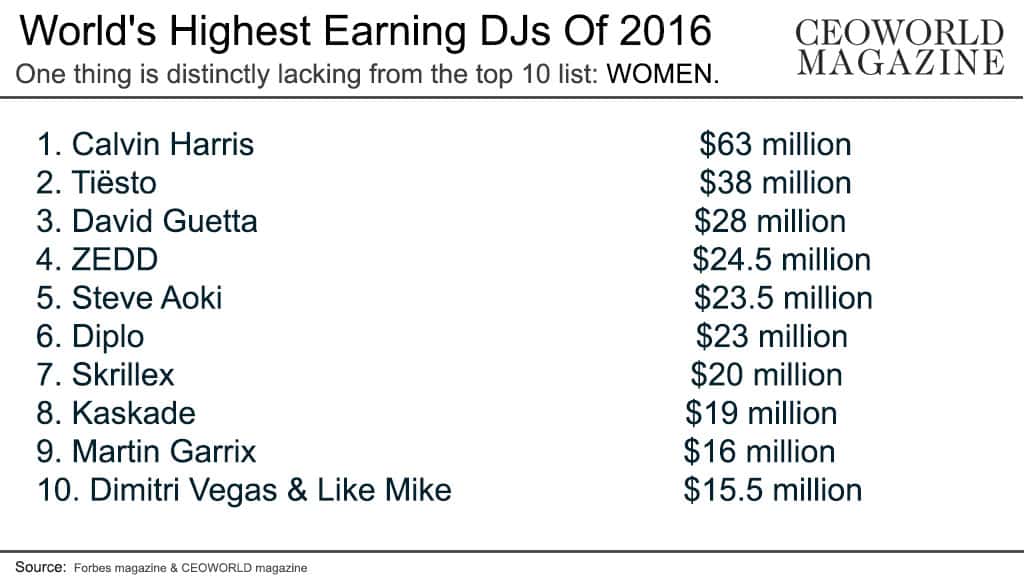