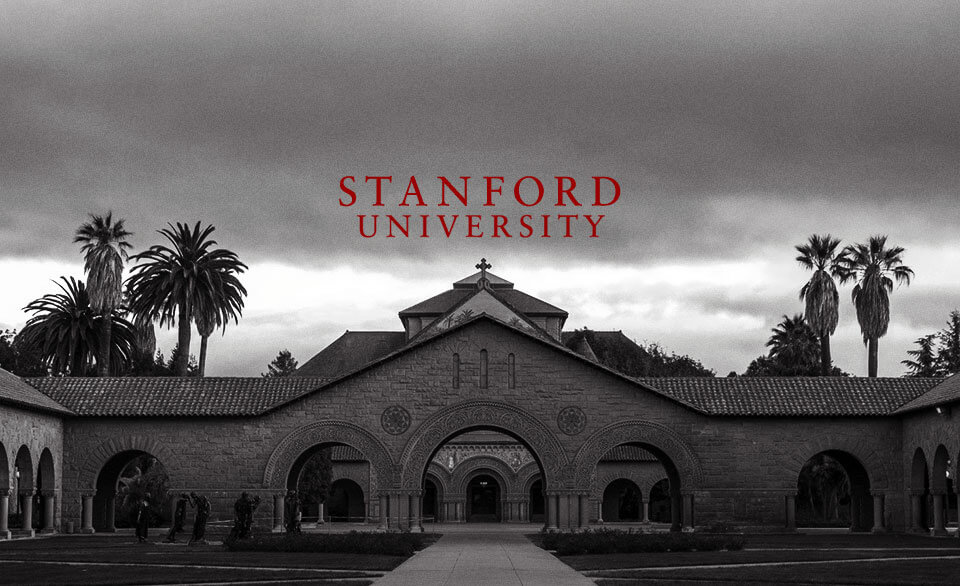 Stanford University ranks No. 1 on the list of 100 most and least diverse colleges in the United States, 2016, according to the Priceonomics Data Studio report. The second-most-diverse college in America is the University of California, Los Angeles, followed by Massachusetts Institute of Technology, No. 3; Columbia University in New York City, No. 4; and Rice University, No. 5.

Maya Angelou once said, “It is time for parents to teach young people early on that in diversity there is beauty and there is strength.”

It’s surprising to see Clemson University (No. 98), SUNY College of Environmental Science and Forestry (No. 99), and Yeshiva University (No. 100), these colleges attract very little diversity. How little? They are overwhelmingly White.

Behind the Numbers: Report uses Herfindahl–Hirschman Index (also known as Herfindahl index, or HHI) to sort the most and least diverse colleges in the United States. The list looks at the percentage of students on campus — used 5 racial or ethnic groups: White, Black, Hispanic, Asian, and Other. A lower index number reflects a more diverse student body among Colleges in America. They did not include colleges that were not geared towards undergraduates, and had fewer than 500 students.

Full List: The top 100 most and least diverse colleges in the United States 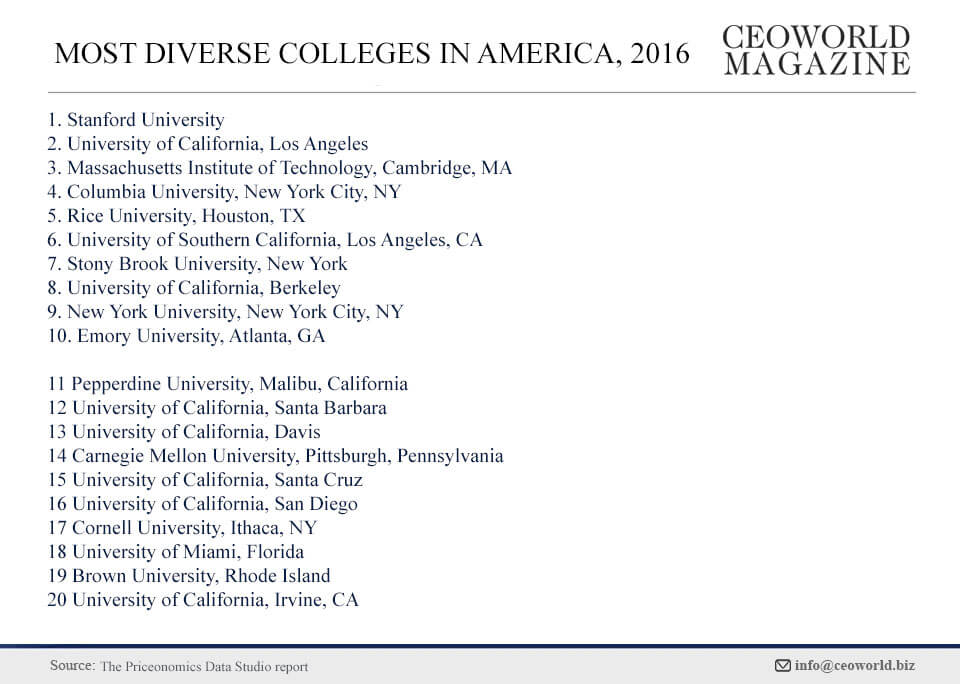