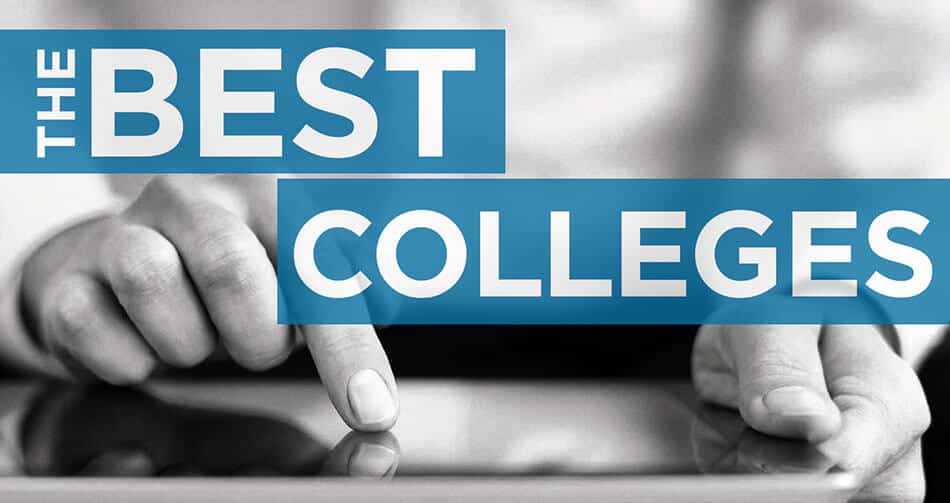 Of the top twenty-five best public Colleges list, United States Military Academy (USMA) ranked No. 1 in America, according to the Forbes magazine, with United States Naval Academy (USNA) and United States Air Force Academy (USAFA) placing second and third respectively. The University of Virginia and the College of William and Mary rounded out the top five.

Interested in exploring the rankings of these colleges and others?

Did your college make the cut this year? 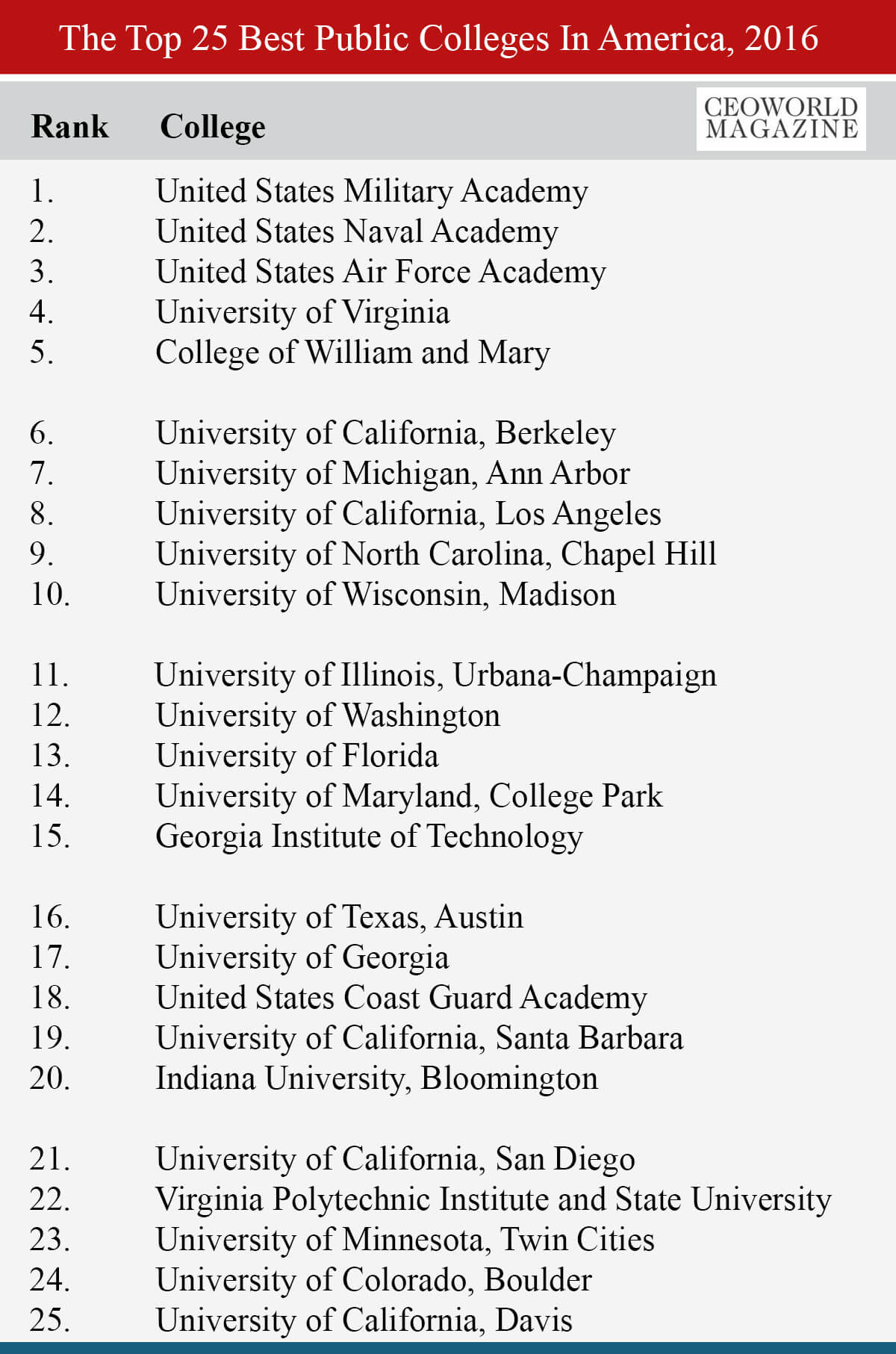 tweet
share on Facebookshare on Twittershare on Pinterestshare on LinkedInshare on Redditshare on VKontakteshare on Email
Prof. Dr. Amarendra Bhushan DhirajJuly 8, 2016