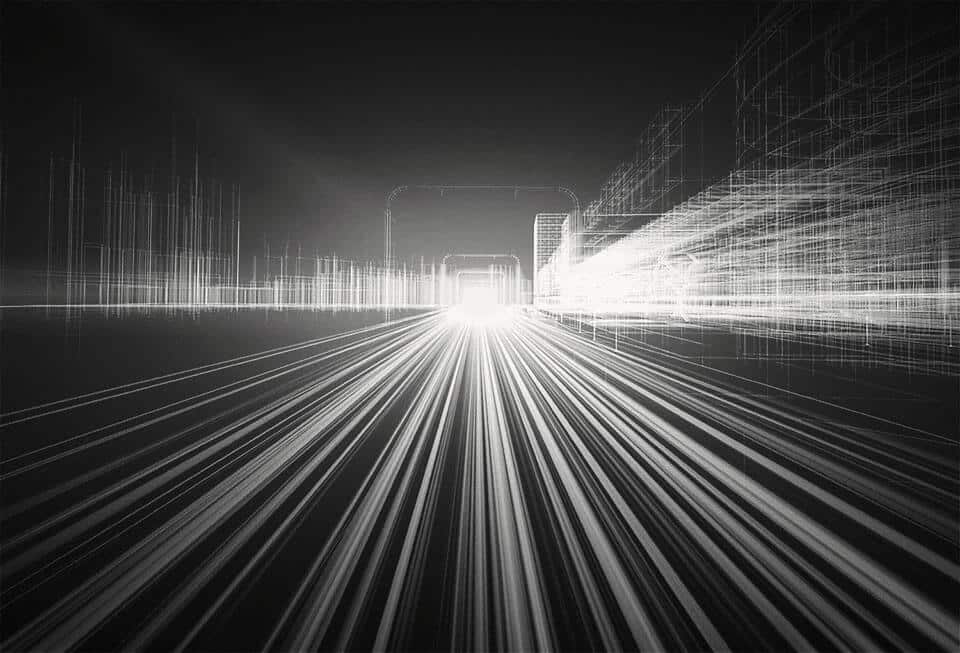 Among the G20 countries, United States was the best performer, followed by United Kingdom, Japan, South Korea, and Canada, according to the Global Information Technology Report, 2016.

U.S. leads the G20 economies in 2016 and moves up two spot to 5th position overall, United Kingdom shockingly maintained its 8th position. Despite improvements in its political and regulatory environment and in its business and innovation environment, India has slipped down two positions to an overall rank of 91. Germany, Australia, France, Saudi Arabia, and Russia rounded out the top ten nations out of the Group of 20.

G20 Countries: Which Nation Is Best Prepared For The New Digital Economy?

The Top 20 countries best prepared for the new digital economy, 2016 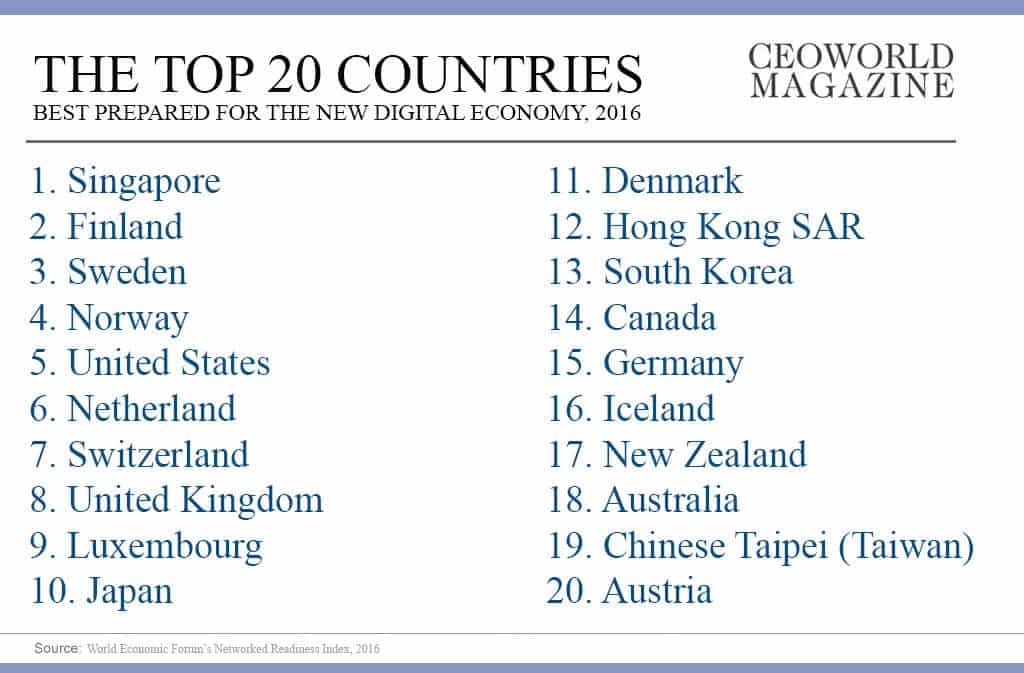 Singapore is leading the world when it comes to generating economic impact from investments in information and communications technologies (ICT).

Globally, among the world’s 139 countries, Singapore topped the WEF’s “networked readiness index” for the 2nd year in a row. Finland ranks at number two, followed by Sweden (3rd), Norway (4th), and the United States (5th), which climbed two places. Making up the rest of the top ten were the Netherlands, Switzerland, the United Kingdom, Luxembourg and Japan.

**Networked Readiness Index analyses how prepared countries are to benefit from emerging technologies and opportunities created by digital innovation, which the WEF calls the fourth industrial revolution.

tweet
share on Facebookshare on Twittershare on Pinterestshare on LinkedInshare on Redditshare on VKontakteshare on Email
Prof. Dr. Amarendra Bhushan DhirajJuly 7, 2016