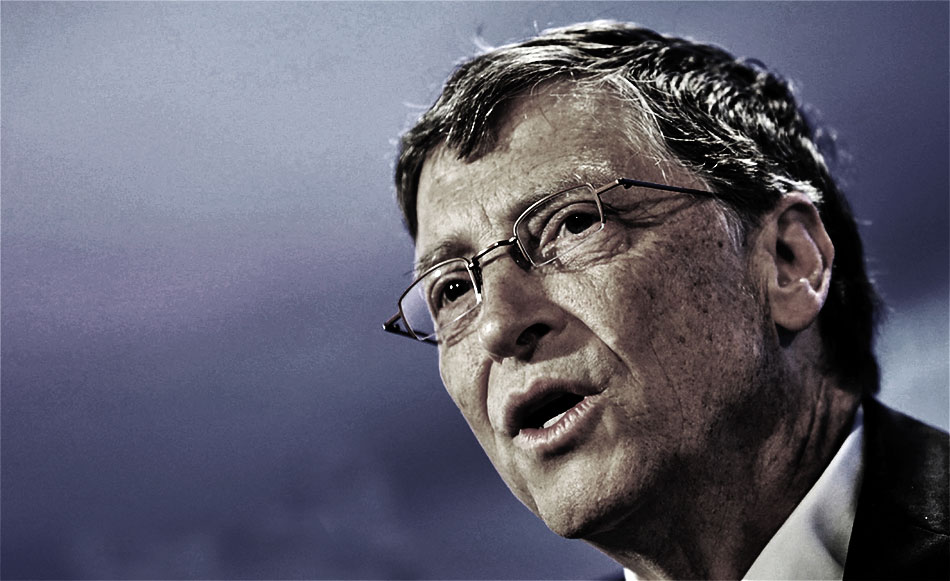 Summer is almost around the corner, Bill Gates — philanthropist, Microsoft co-founder, has unveiled the 5 books he recommends you read while relaxing on holiday –  Mr. Gates’s summer 2016 reading list.

Sure, some of them sound like pretty daunting reads — — no easy, breezy reads for the beach, but at least the brainy billionaire didn’t recommend 50 Shades of Grey.

Unsurprisingly, there’s Seveneves, by Neal Stephenson, the only science fiction novel on the list.

Next up, there’s “How Not to be Wrong,” by Jordan Ellenberg, “The Vital Question,” by Nick Lane, and “The Power to Compete,” by Ryoichi Mikitani and Hiroshi Mikitani. Lastly, Sapiens: A Brief History of Humankind, by Yuval Noah Harari. Searching for the perfect summer reading list? Look no further: The tech founder has got you covered.

So sit back, relax, and dig into one of these inspiring reads with your toes in the sand this summer — just like your favorite billionaire.

Here are the 5 books Bill Gates wants you to read this summer:

Why he recommends it: “The plot gets going in the first sentence, when the moon blows up. People figure out that in two years a cataclysmic meteor shower will wipe out all life on Earth, so the world unites on a plan to keep humanity going by launching as many spacecraft as possible into orbit … Seveneves inspired me to rekindle my sci-fi habit.”

2) “How Not to be Wrong,” by Jordan Ellenberg

Why he recommends it: “This book has tons of good stuff in it for non-mathematicians. [Ellenberg] updates you about the world of math, what advancements have taken place. His enthusiasm comes across.”

3) “The Vital Question,” by Nick Lane

Why he recommends it: “[Lane] argues that we can only understand how life began, and how living things got so complex, by understanding how energy works. It’s not just theoretical; mitochondria (the power plants in our cells) could play a role in fighting cancer and malnutrition.”

4) “The Power to Compete,” by Ryoichi Mikitani and Hiroshi Mikitani

Why he recommends it: “To me, Japan’s fascinating. In the 1980s and ’90s, the Japanese were just turning out engineering and doing great stuff. How did they lose their way? Why haven’t these companies not been more innovative?”

5) “Sapiens: A Brief History of Humankind,” by Yuval Noah Harari

Why he recommends it: “There’s a lot of things about early human history that a lot of people haven’t been exposed to and [Harari] is good and succinct on that. He goes off in many directions, like ‘Are we happier than we’ve ever been?’ and a lot about robots. It’s got the broad framework. It’s a great book.”

There you have it, the 5 books Bill Gates thinks you should read this summer.