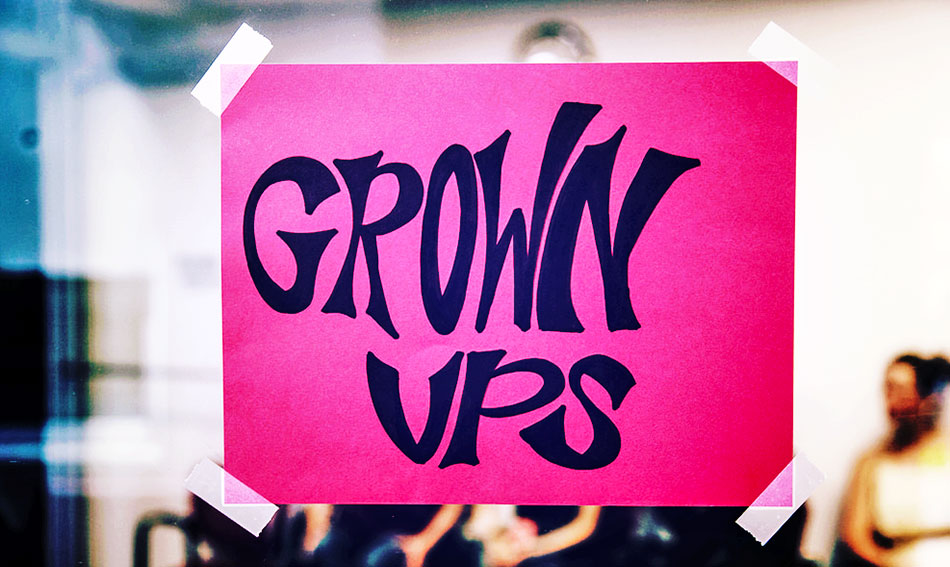 I frequently meet with business owners who are planning for their retirement and are financially ready to monetize their companies. But in many cases, these passionate owners are reluctant to sell the company that they’ve put their blood, sweat and tears into building. They often bristle at the idea of selling to one of their competitors or others in their industry, or are intimidated by the prospect of selling to a private equity investor.

While these owners understand the financial benefits of selling, they worry what will happen to their companies, their dedicated employees and their loyal customers after a sale and their final departure.

When advising on M&A transactions where owners have these concerns, our most common approach for the deal is to generate as many high-quality prospects as possible that don’t fall into the “direct competitor” bucket, and to seek out financial investors that we believe will foster a healthy working relationship with the business owner. This approach often is successful, and certainly provides a relatively direct path to financial prosperity, but another option does exist that can create even more of a “win-win.”

An Employee Stock Ownership Plan (ESOP) can provide an appealing alternative option to owners who want to monetize their business without selling it outright. That’s because conversion of business ownership to an ESOP insures that the business can continue being managed the way it has been successfully done for years. Moreover, employees won’t be imperiled or potentially laid off as they might be if a new owner were to take the helm.

A properly structured ESOP allows business owners to receive liquidity now, as well as a stream of income when they do eventually retire, while positioning their loyal employees to cash out their ownership shares in the company down the road, when they are ready to retire or move on. ESOPs also have been shown to boost a company’s culture and performance because employees are incentivized to think and act like owners.

Another huge draw is that conversion to an ESOP turns a business into a tax-advantaged entity from the U.S. Federal government’s perspective. That means that the company won’t have to pay the usual taxes on earnings, which can be as high as 35 percent per year. Instead, those tax savings can be redeployed into the business year after year, building up a sizeable pool of reinvested capital.

To determine whether an ESOP might be viable, it’s important to understand how it works. By its very structure, an ESOP is a tax-advantaged management buyout vehicle that serves as an employee benefit retirement plan. Most ESOPs (92 percent) are in privately held companies. ESOPs now include approximately 13.5 million U.S. employees across nearly all industries, according to The National Center for Employee Ownership.

It all begins with the business owner(s) electing to legally convert the ownership of their business (a C-corporation or an S-corporation) to an ESOP trust. The appointment of an independent third-party trustee must follow. A company contributes its own stock (or the money to purchase its stock) to the plan for the benefit of the company’s employees. That will obviously include the founder(s), CEO and other executives. But an ESOP provides a way for businesses to put additional remuneration or value into the hands of other employees at all levels because ownership of the business transfers to them over a period of time.

The trustee is tasked with presiding over the ESOP’s trust and carrying out the allocation and flow of ownership shares. Shares are allocated and distributed over a vesting period, typically based upon an employee’s total compensation, tenure at the company or a combination.

Suppose an owner wants to pursue an ESOP, but isn’t ready to transfer full ownership of his or her company. The owner decides to sell 70 percent of his or her interest in the business to the ESOP trust and retain a 30 percent share. Behind the scenes, the owner is legally transferring 70 percent of the ownership in the business to the newly established ESOP trust for further allocation to its employees.

But, in order to transfer 70 percent of the business, the company will need to come up with the money that represents that 70 percent share, usually through a loan. The ESOP can borrow money to buy shares, in which case the company makes contributions to the plan to enable it to repay the loan.

Business owners historically have turned to banks to provide the financing for conversions to ESOPs. However, financing through a bank may be challenging since most banks have strict underwriting guidelines and limits on lending to business owners. This is where non-bank institutional lenders, including private equity firms, can lend their resources and ease the financing burden.

This new, creative approach involves private equity firms stepping in to provide the financing necessary to allow businesses to make the conversion to an ESOP. Even though they can’t take any ownership in the new ESOP, in exchange for providing more liquidity at the conversion, private equity firms are able to take warrants or create other alternative structures that allow growing ESOPs to pay them a higher rate of return than banks.

One such ESOP for which we assisted in the creation was for a family-owned California produce company whose CEO was nearing retirement. The CEO was running a multi-generational business with a very loyal employee base, and had fear of selling to a strategic buyer. Specifically, he didn’t want to hand over the company’s “secret sauce” to a competitor, and he wanted to reward his employees, not just the company’s current shareholders. With private equity financing, we helped him carry out his desire to restructure his business into an ESOP. He received immediate cash out and will have a stream of income into retirement. And importantly, he was able to reward his employees, many of them long-time trusted workers, with ownership shares in the business.

ESOPs have many benefits, and alternative financing now is making them more feasible for business owners who otherwise wouldn’t have considered employee ownership. But there are negatives to consider, such as ongoing legal and administrative costs. ESOPs are very technical and complex, and require the ongoing involvement of experienced ESOP expert professional advisors. ESOPs must adhere to multiple legal requirements — including ERISA and regulation by the Department of Labor. Missteps can result in severe monetary and other legal consequences. But for business owners who share the concerns of many of their peers about transferring ownership, I would encourage them to learn all they can about ESOPs and see if employee ownership makes sense for the owner, the business and its faithful employees.

tweet
share on Facebookshare on Twittershare on Pinterestshare on LinkedInshare on Redditshare on VKontakteshare on Email
Travis ConwayMay 13, 2016