CEOWORLD magazine > The Latest > Executive Education > The top 20 wealthiest people and families in Britain and Ireland, 2016 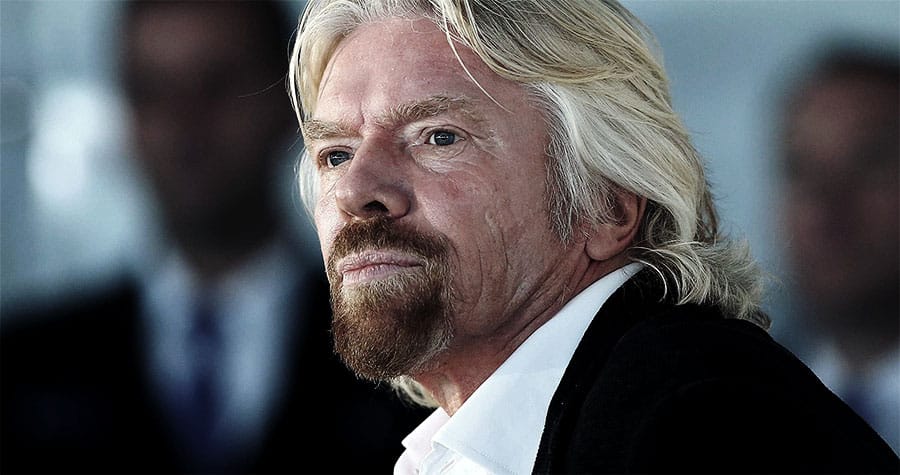 David and Simon Reuben, Indian-born brothers, were named as the wealthiest people in Britain, with their assets estimated at $18.9 billion (13.1 billion pounds). The Reubens’ fortune increased by 3.4 billion pounds over the past year, said the compilers of the Sunday Times rich list, 2016.

Publicity-shy Reuben brothers, who also own London Oxford Airport and London Heliport, were born in India to a wealthy Iraqi-Jewish family before moving to Britain in the 1950’s and built their wealth in metals and property.

The top 20 wealthiest people and families in Britain and Ireland, 2016:

share on Facebookshare on Twittershare on Pinterestshare on LinkedInshare on Redditshare on VKontakteshare on Email
Dr. Amarendra Bhushan DhirajApril 25, 2016