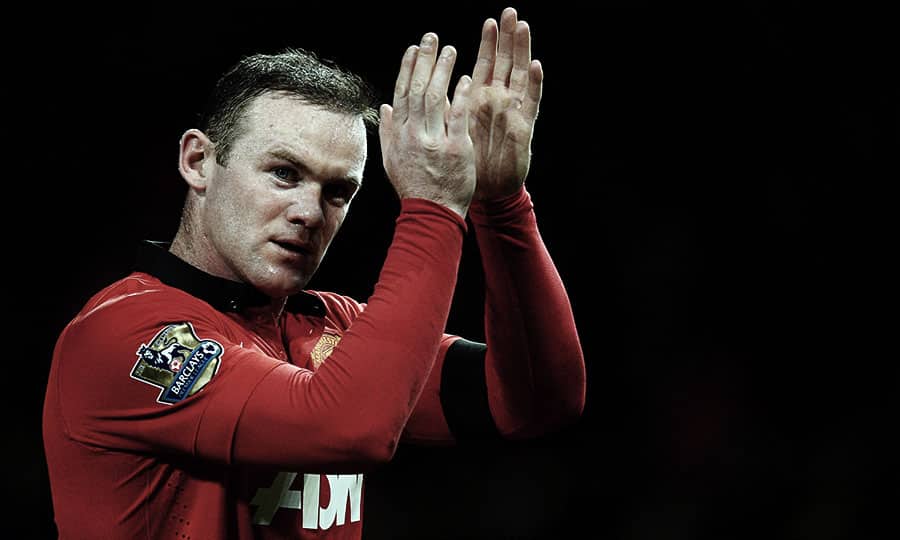 Wayne Rooney has been named the richest sportsman in the United Kingdom, equal to or below the age of 30, a full £24 million ahead of 2nd placed duo Andy Murray as his brother Jamie Murray.

Rory McIlroy came in at third with a fortune of £56 million, followed by Real Madrid’s Gareth Bale in fourth place. Boxer Amir Khan ranks 10th on the list of the wealthiest sportsmen aged 30 and under with a fortune estimated at £18m.

List of the top 10 richest sportsmen aged 30 and under in the United Kingdom, 2016

tweet
share on Facebookshare on Twittershare on Pinterestshare on LinkedInshare on Redditshare on VKontakteshare on Email
Prof. Dr. Amarendra Bhushan DhirajApril 25, 2016