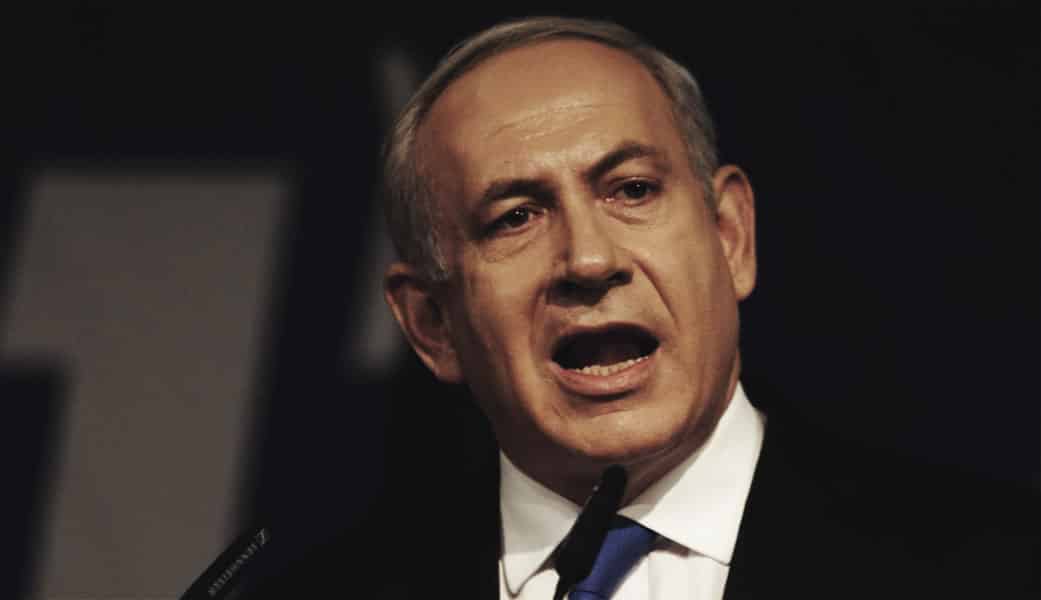 The Washington director of the Jewish Federations of North America, William Daroff is ranked as the world’s most influential Twitter user on Jewish issues, by the 100-year-old Jewish Telegraphic Agency (JTA), on a list that includes Israel’s Prime Minister, Benjamin Netanyahu and noted journalists.

Israel’s Prime Minister was followed by Avi Mayer, Jewish Agency spokesman; Danny Ayalon, former Israeli ambassador to the United States; and Peter Lerner, Israel Defense Forces spokesman on list of “the 25 most influential people on “Jewish Twitter” – People who participate most in the Twitter discussion around Israel and Jewish issues.

Here are the World’s 25 most influential people on Twitter — The go-to accounts to stay informed and up to date on Jewish issues: