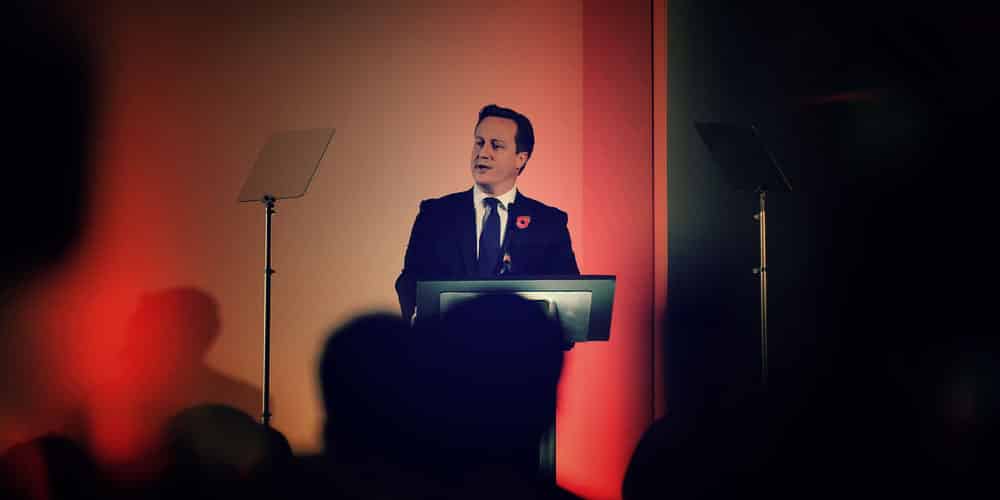 Unfortunately, a paucity of information exists about leaders who take responsibility for their own development, and McCall (2010) posited no substitutes exist for teaching evolving leaders how to take charge of their own advancement.  Therefore, the objective of this research study was to (a) enrich the substantive theory building and empirical research on self-efficacy and transformational leadership by (b) assessing the leaders’ self-efficacy and transformational leadership, and(c) to ascertain if a relationship exists between these variables and the propensity to pursue executive coaching.

Coaching continues to grow faster than research and Gregory et al. recommended an integration of theory and practical application of organizing frameworks.  Control Theory (CT) posited humans take an active role or responsibility toward one’s behavior, where CT attempts to control the state of some variable, often the pursuit of accomplishing a task by controlling their behavior (Gregory et al., 2011).

In a comprehensive literature review by Kampa-Kokesch and Anderson (2001), the history of executive coaching is noted as barely traceable and a hard date for the commencement of executive coaching does not appear to exist.  The word coach emerged in the 1500s into the English language to describe a particular horse drawn carriage.  The origin of the verb to coach refers to a highly regarded person getting from where he or she was to where they wanted to go (Witherspoon & White, 1996).  Over the centuries, the term moved through several avenues from sports coaching to academic coaching and to the evolution of executive coaching (Stern, 2004).

Predominately, western societies implement executive coaching.  The United Kingdom reports 70% of companies  use coaching, where 44% of employees report using coaching (Sergers, Vloeberghs, Henderickx, & Inceoglu, 2011), and 93% of companies in the United States (Jowett, Kanakoglou, & Passmore, 2012).  The Coaching International Federation (CIF) reported an increase in membership from 1,500 in 1999 to 10,000 members in 2006 across 80 different countries (Jowett et al., 2012).  Van Genderen (2014) asserted executive coaching is the fastest growing profession for the development of corporate success.

According to the CIF, coaching offers the definition as an ongoing professional relationship that helps people produce extraordinary results in their lives, careers, businesses, or organizations.  Through the process of coaching, clients deepen their learning, improve their performance, and enhance their quality of life. (Brown & Rusnak, 2010, p. 15)

Bandura (1986), a social cognitive theorist, first introduced the concept of self-efficacy.  Social cognitive theory includes grounding in the conceptual understanding that human beings are vigorously committing to their development and actions (Bandura, 1986).  Bandura (1997) postulated self-efficacy refers to a judgment of one’s own ability to perform a specific task within a specific domain.  Thus, self-efficacy is the aspect of self, which refers to how sure (or how confident), the individual is that he or she can successfully perform requisite tasks in specific situations, given one’s unique, and specific capabilities. (p. 4)

Transformational leadership is a leadership style, which incorporates relationships and the dynamic interplay between the followers and the leader of a group. Transformational leadership inspires followers to be the best they can be, to accomplish their goals, and values what followers need and want.  By focusing on the follower’s values and aligning those values with an organization’s value this outcome may further the mission of an organization (Givens, 2008).

A quantitative study with a descriptive correlational design and linear regression analysis was used for this study with established self-efficacy and leadership instruments, which contain quantitative data to assess if a relationship exists between the variables.  Applying a correlational design approach suits the needs of this study because the purpose is to examine if significant relationships exist between three sets of identified variables.

The target population for this research study was executives in leadership positions (CEOs, COOs, VPs, CFOs, and executive management), which was accessed through SurveyMonkey®’s database.  To avoid social and research exclusion, this study did not exclude gender or industry, but was limited to the United States.  The study used a purposive sampling of executives.  A standard email notification was used to notify respondents, that he or she had a new survey to take and the invite was a random group selected through an algorithm process. SurveyMonkey®’s solicited 186 responses with 110 of those responses being fully completed.

This quantitative correlational study used SigmaXL to run the descriptive statistics, correlations, and linear regression analysis.  Minitab software was utilized to run the Cronbach alpha scores for the reliability and normality testing to reduce the risk of Type I and Type II errors of the instruments for this research project.

Research Question 1: Does a relationship exist between self-efficacy and transformational leadership?  The Pearson correlation is .691 with p <  0.000 therefore the null hypotheses was rejected and the alternative hypothesis was accepted demonstrating a significant relationship between transformational leadership and self-efficacy.  These findings support  Mesterova, Prochazka, and Vaculik (2014), which stated the two variables are positively paired, contribute to each other, and contribute significantly to effective leadership.

A limitation to this current research study was the limitation of SurveyMonkey® to give the respondents in real-time their results of their assessed transformational leadership characteristics and scores of self-efficacy.  This known variable may or may not have a different correlational relationship on the propensity to pursue executive coaching.  Understanding the demographic variables of education, experience, or length in the executives’ current position may also help to elucidate the non-significant relationship between self-efficacy and executive coaching.  Additionally, the industry of executive coaching is an established international industry and this research study was isolated to the United States.  Replicating this same study in other geographic international locations may yield different results as well as for global companies or organizations in other countries.

First, to the industry of executive coaching when soliciting possible clients, transformational leadership is a construct, which leaders may be willing to explore, enhance, and continuously develop.  Additionally, combining the assessments of transformational leadership and self-efficacy may influence a leader to pursue executive coaching.  Furthermore, organizations, HR departments, and Board of Directors can administer the MLQ (5x) separately or combined with the NGSES and may see a willingness for the leader to pursue coaching to develop and enhance these skills on a deeper level.  Leaders do appear to want to take charge of their own development and will pursue executive coaching if given the opportunity to assess their transformational leadership and self-efficacy.

Kay, D. (2013). Language and behavior profile as a method to be used in a coaching

Highly experienced, accomplished, and entrepreneurial business development and operations leader with a record of achievement growing startups and transforming struggling operations into successful businesses. An expert in developing and implementing creative solutions to the organization’s most pressing business issues. Noted for driving continuous improvement in areas of executive and new business development, operational efficiency, and streamlining.
view all posts