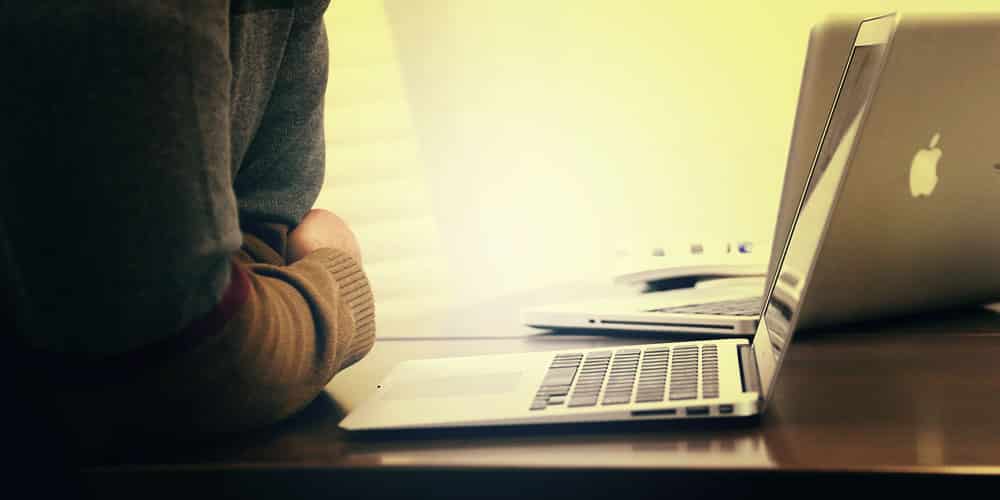 When you stop and think about it, what advantage do you have over your competitors? They can purchase the precise equipment that you can. They can copy your sales structure, marketing strategy, and pricing sheet. Once patents expire, they can even duplicate your designs. But the one thing they can’t replicate is your culture — or the effectiveness of your team.

The only sustainable, impossible-to-duplicate advantage your company has over its competition is a team that’s fully effective. CEOs with world-class teams understand that the people factor is a basic necessity. That’s why the most far-reaching and significant job of a CEO is to build a world-class team, from the top of the organization to the bottom.

But to build a team of this caliber, you must root out and deal with the dysfunction that’s commonplace everywhere.

How to Build Your Competitive Advantage

All organizations are dysfunctional to some degree. Many leaders choose to ignore the dysfunction and hope it will go away — but it won’t. You cannot take an “out of sight, out of mind” approach; that won’t work.

The key to building a world-class team is to openly deal with the dysfunction that is bound to happen (or is happening now). Once this is done and the dysfunction is eliminated, it will creep back in — through the passage of time, the introduction of new challenges, or the addition of team members who weren’t part of the team when the dysfunction was originally eliminated.

So how can you tell whether dysfunction is sneaking into your organization?

As the CEO, it’s your job to occasionally yell, “The emperor has no clothes!” If you don’t point out the dysfunction and deal with it, it can’t — and won’t — be fixed. Being subtle won’t suffice, and it does a disservice to your team.

Dealing with a dysfunctional team might be one of the hardest things you ever have to do, but one of your key roles as the CEO is to help your team face the ugly truth and push forward to greatness.

All teams get a little careless and sloppy from time to time if they aren’t fine-tuned. How will you know when an adjustment needs to be made?

It’s similar to when you have a blemish on your face that people don’t want to point out because they’re being nice. That doesn’t mean it isn’t there. A world-class team deals with things head-on, takes responsibility, and learns from its mistakes.

If this is happening at your organization — and if you’re being honest, it is — then you have to start at the top. Is your senior management team working together as a united force, or is each person just looking out for himself? Once you’ve squelched dysfunction at the top, repeat the process through every subsequent layer.

Dysfunction is part of the life of an organization. As the CEO, it’s vital to address the dysfunction, deal with it swiftly, and get your team back on track. Being purposeful in building a world-class team will take your company from dysfunctional to exceptional, increasing the rewards for both you and your organization at an unprecedented rate.

++++++
By Steve Blue, president and CEO of Miller Ingenuity.

tweet
share on Facebookshare on Twittershare on Pinterestshare on LinkedInshare on Redditshare on VKontakteshare on Email
Steve BlueMarch 24, 2016

With more than four decades of management, executive, consulting and speaking experience worldwide, Miller Ingenuity CEO Steve Blue is a globally regarded business growth authority who has transformed companies into industry giants and enthralled audiences with his dynamic keynotes. His upcoming book, American Manufacturing 2.0: What Went Wrong and How to Make it Right, will be published in 2016.
view all posts