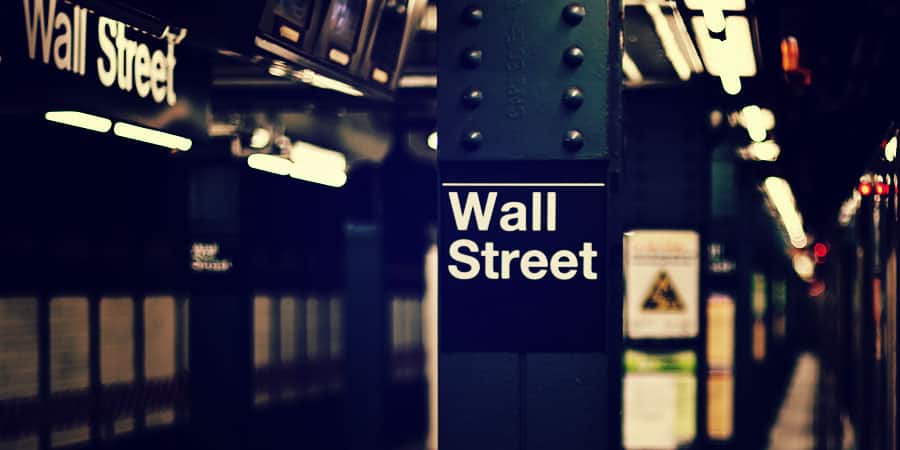 Many CEOs will be aware of the radical changes to pension schemes that come into force from 6th April 2016. However, under the new legislation other high earners in their organisation such as senior management and directors, could also be affected and could end up with unexpected and unwanted tax bills of up to £13,500[1].

Whilst this will mostly apply to high earners, there will be some people earning below £150,000 that may also be impacted and people with a basic salary of more than £100,000 should also be seeking financial advice. CEOs would be wise to ensure they are communicating the changes to their employees now so that can take any action needed before April.

The reason more people will hit the lifetime allowance threshold is that no longer are earnings just comprised of someone’s salary, they will be ‘adjusted’ to include employer pension contributions or any other income including savings, bonuses or even an individual’s buy-to-let property rental income. This will take many more people into a higher earnings bracket. The annual allowance will reduce by £1 for each £2 of adjusted earnings above £150,000.

This is the biggest shakeup of the pension tax relief system the UK has seen for 90 years. The reason for the changes is to meet government’s objective of controlling the cost of pension’s tax relief and help make it fairer and more affordable. Unfortunately, many individuals and employers aren’t aware of the impact of the tapering of annual relief which could result in them losing money in tax, unless they act now.

Employees who are earning £150,000 or more may also need to look at their pension contributions. From 6th April, they will be taxed at 45% on any excess over £10,000 and face a surprise tax liability of £13,500 when they submit their Self-Assessment tax return.

However, there are ways that people can reduce the possibility of their tax liability after the new changes come in. They can carry forward any leftover pension allowance from previous years (they can go back a maximum of 3 years), or take advantage of the transitional Pension Input Period (PIP) which will provide the opportunity of making a payment of up to £80,000 into their pension pot this year.

Another major change is the reduction of the lifetime allowance from £1.25m to £1m. After April 2016, anyone who breaks through the £1m threshold will be liable to 55% tax on any amount over the limit. Again, we believe that many businesses and individuals are completely in the dark about the enormity of these changes and don’t realise how many people will actually reach the lifetime allowance cap.

Taking into account an annual growth rate of [2]5%, any individual with a fund currently worth £457,000 with 20 years to go until retirement is likely to hit the £1m ceiling. Similarly, someone retiring in 15 years with a pension pot today of £557,000 could also be affected.

An unintended consequence is that most ‘death in service’ benefits paid out will count toward the £1m – a factor which could leave a bereaved family with less than half of any expected pay out, once the tax is taken if death occurs whilst still in service.

How companies and individuals can mitigate these risks

However, those who switch jobs need to be aware that joining a new group death in service scheme, that isn’t an ‘excepted’ scheme will cancel their fixed protection and could trigger a tax liability of 55% on the fund value between £1m and £1.25 – leaving them with a bill of £137,500[3]. If people don’t take action before the 5th April, it will be too late. As little as £1 paid into the pension after 6th April, could unwittingly lead to a tax liability of £137,500.

From now until April, employers have a window of opportunity to communicate the pension changes to their employees. They can educate them on their options to allow them to take action and protect them from the impact of these changes. It’s important that employers act now in order for the information to be digested and action taken.

These changes are going to affect a lot of high earners; however, taking advice and action now will save them the worry and expense of unexpected tax bills in the future.

To help employers and individuals through the impact the changes to the tapered annual allowance and the reduction of the lifetime allowance may have Secondsight has launched two e-books which are available for free.

The guides provide a number of useful suggestions for companies such as looking at how they could be re-thinking their pensions contribution strategy. For example, could they offer other savings mechanisms, provide a pension on a non-contributory basis, or consider alternative cash rewards, rather than a pension contribution?

1. The Evolution of Working Life: Embracing a Paradigm Shift
2. The World’s 10 Biggest Arms Importers In 2011-15 [Infographic]
3. These are the 7 best business schools in China for 2016
4. Beware the Silent Killer of Your 2016 Business Plan
5. Survey: How to boost employee productivity with flexible working hours?

By Darren Laverty, Partner at Secondsight, the employee benefits specialist, part of Foster Denovo Limited. To request a copy of the e-book please visit: http://www.second-sight.com/pension-changes-2016