CEOWORLD magazine > The Latest > Executive Education > Best business schools to study for an MBA in Canada, 2016 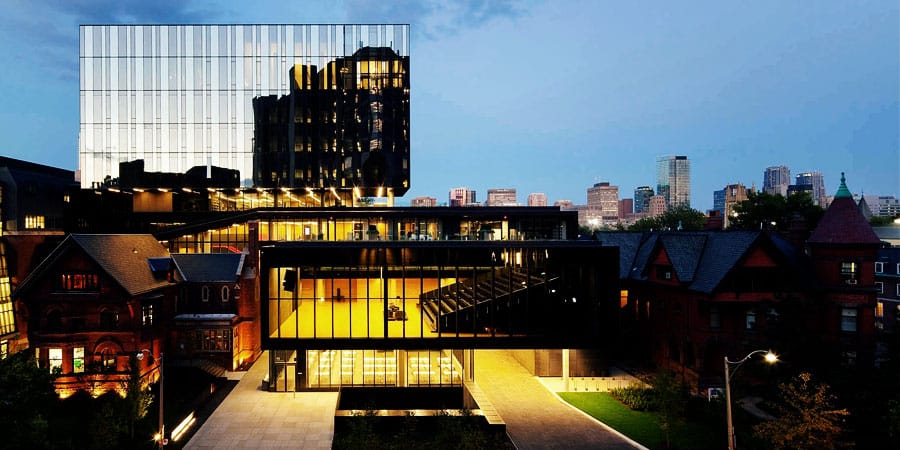 Five of Canada’s top business schools figure among the 100 best globally, according to the FT Global MBA Ranking for 2016. The University of Toronto’s Rotman School of Management — Officially the best business school in Canada, Rotman has nonetheless fallen by 7 place this year. The average Rotman MBA grad earns $96,647, and increases their salary by 78% after leaving.

Ivey Business School at Western University, has moved nine spots up to the 88th place – Ranked as the 3rd-best business school in Canada, Ivey MBA grads can expect a salary increase of 71% and an average wage of $100,209.

share on Facebookshare on Twittershare on Pinterestshare on LinkedInshare on Redditshare on VKontakteshare on Email
Dr. Amarendra Bhushan DhirajFebruary 23, 2016