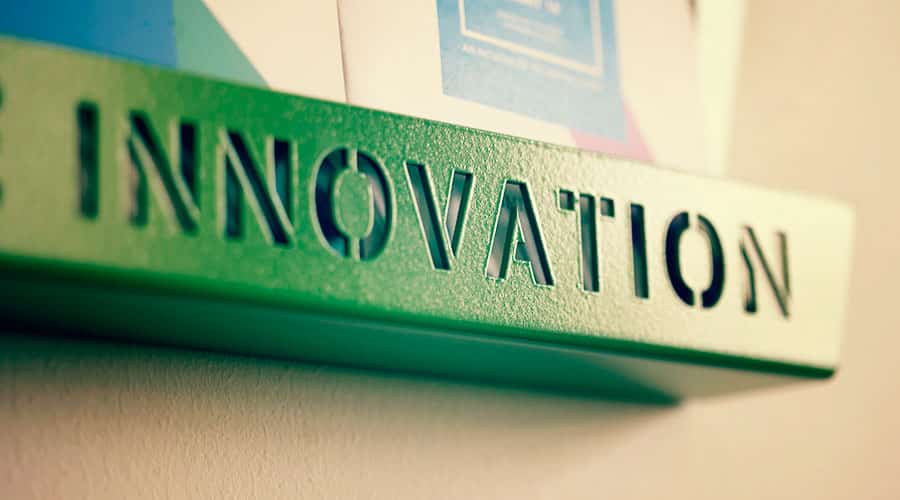 Africa tends to reflect the best of times and the worst of times. There are certainly many issues and challenges to address, but Africa also represents great opportunity. This scenario remains true in the healthcare arena, the current picture could appear daunting but there is great potential for the future.

The International Finance Corporation estimates that $25 billion to $30 billion will be needed over the next decade to meet Africa’s health care demand. Africa still lags on key health indicators. For example, Africans have the lowest life expectancy as identified by the World Health Organization, generally living 14 fewer years than the average world citizen. The continent still suffers from communicable diseases that have been eradicated or controlled in the rest of the world, including malaria, tuberculosis and HIV/AIDs. Rural and poorer populations can lack access to such basics as clean water, sanitation and fresh food, raising mother and baby mortality rates and causing nutrition-related illnesses. The Ebola outbreak in 2015 revealed some of the many flaws in the current healthcare system, especially the inability to deal with emergencies.

Yet Africa also boasts a fast-growing middle class, increased consumerism and rapid urbanization. These factors alter the healthcare picture, leading to the rise of chronic conditions such as obesity and heart disease and underscoring the additional need for preventive care. In fact, obesity and heart disease pose “the greater threat,” according to a report by the Economist Intelligence Unit, which says they are expected to overtake communicable diseases as Africa’s biggest health challenge by 2030.

The firm Oliver Kinross, organizer of the annual Africa Healthcare Summit, expects African healthcare spending to grow to 6.4% of GDP, making it the second-highest category of government investment. But governments can’t – and currently aren’t — doing it alone. In fact, only a handful of countries offer some form of a state system.

Looked at as a whole, the healthcare system in Africa is composed of a mix of government, non-governmental organizations (NGOs) and the private sector. The private sector currently delivers about half of Africa’s health products and services, and is sometimes the only option in some areas. This situation means out-of-pocket spending is required to pay for treatment, leading to fees and costs which can cause financial hardship for already financially strained families.

The system clearly needs to improve. And the need is great. IFC estimates that over the next decade, Africa will need more than half a million additional hospital beds and about 90,000 physicians, 500,000 nurses and 300,000 community health workers, as well as better production facilities and distribution and retail systems for pharmaceuticals and medical supplies. Here are things to consider to start working towards a better system:

Strengthen public/private partnerships. According to a report by KPMG Africa, “healthcare systems in Africa are further complicated by the sometimes opposing objectives, priorities and capabilities of the public and private sectors.” A Wharton paper noted that “government cooperation is key to large-scale improvements.” Governments, investors and donors need to come together on common goals and collaborate to develop a viable healthcare sector. For example, one of our portfolio companies, Sphera Bluoshen, is working closely with the public sector to develop health care centers in Angola. We just opened one in the capital city of Luanda and are building a second with a targeted opening date of 2017.

Target technology improvements. The same KPMG report identifies that the system needs “disruptors,” one of which is technology. The rise of telemedicine allows for remote diagnosis and training. Providers and officials can leverage the increasing adoption of cell phones and mobile technologies. And sometimes small innovations can lead to big outcomes.   One state governor simply gave expectant mothers cell phones so they can call health professionals when they have a health issue, and receive calls to remind them to take their medicines or get their check-ups. This greatly cut the incidence of maternity-related complications.

Set realistic goals attuned to local markets.   Investors need to have a long time horizon and be clear as to their objectives. KPMG notes that Investors increase their chance of success when they work with a local partner, put some skin in the game beyond capital, and invest in projects that meet the growing local needs of local populations, providing a viable market.

Africa continues to develop and move toward the future. But improving healthcare throughout the continent is critical. If governments, investors and donors can come together, we can tackle these issues and propel Africa’s progress.

*******
Zandre Campos is chairman and CEO of Angola Capital Investments (ACI), an international investment firm that invests in companies in the healthcare, energy, transportation, hospitality, and real estate sectors throughout Africa. The mission of ACI is to create global value for developing countries in Africa, while contributing to their economic development.

tweet
share on Facebookshare on Twittershare on Pinterestshare on LinkedInshare on Redditshare on VKontakteshare on Email
Prof. Dr. Amarendra Bhushan DhirajJanuary 25, 2016