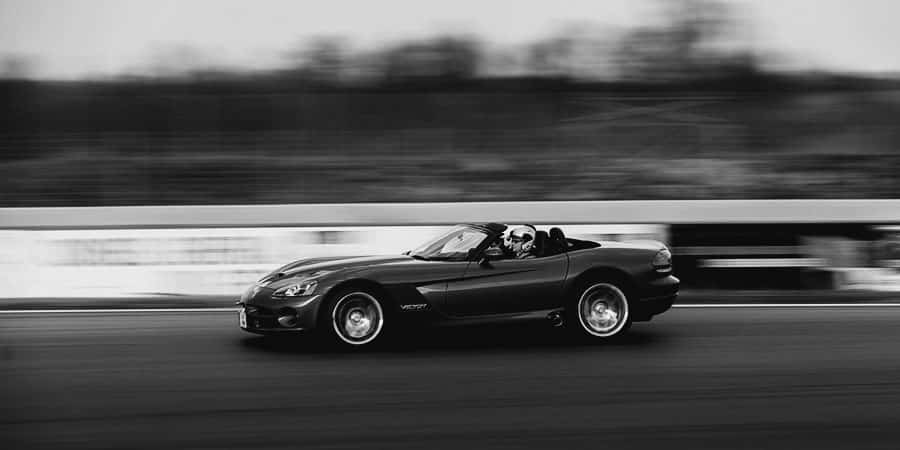 What does it take in 2016 to be successful? Just a few short years ago, to be called a CEO brought with it automatic prestige. Today, however, that position needs to be backed up with more than just the title. In today’s world, people put CEO on their card and, as my professor in undergrad Dr. Subash Shah said, many of them are just CEOs of themselves (no team) and the title is cow dung. Even worse, after the economic collapse of 2008, for many, CEO doesn’t automatically carry a good connotation; every day Americans feel like CEOs ran Wall Street and, by extension, their financial futures into the toilet.

As an expert who has been working with CEOs for a decade, I have found that those leaders who take the time to develop a strong CEO brand stand out amongst the crowd. After all, it is like brand design expert Chris Collins says, “you can get branded or get labeled.” A strong CEO brand in today’s society helps to give emotional staying power to the company in a time when it is harder than ever before to differentiate a company’s services or product amongst the crowd of similar products, fast followers, and even those who will clone quickly. Consumers want to give their business to a company with a great reputation… and that reputation begins with the person in charge. After all, it is wonderful to fly on a fancy plane; however, if the pilot isn’t qualified, then taking off and landing can be more of an adventure than passengers would care to embark on. It is a wise choice to take the time, in the beginning, to build a strong CEO brand. Here are 3 reasons why.

Every leader wakes up wanting to succeed. Therefore, a business plan naturally focuses on how to increase topline revenue to increase the company’s margins. What if I told you in most industries those things would naturally rise, if, while focusing on building a great product for your consumer, attention and detail were given to 6 subcategories under a CEO branding model? When interwoven together, these 6 factors naturally increase momentum and help to raise a company’s revenue, thus increasing the margins.

They are strategy, public relations (print, online, TV, radio spots), social media (Facebook, Twitter, LinkedIn), book deals, speaking engagements and awards. Sara Blakely, founder of Spanx is a wonderful example of these subcategories working closely together. With an almost nonexistent marketing budget, Ms. Blakely chose herself to be the heart, soul and face of Spanx. She accomplished this by hitting the streets to promote her product, one she was passionate about. First, though, she defined her mission (create a brand strategy) and authentically projected it to her audience. The company brand and how she carried herself as CEO were congruent and it showed. She was successful, in part, because her dedication and authenticity about her product was so clearly conveyed to the audience she was focused on. This helped propel Spanx to an incredible rise in success.

Once a CEO has established a clear brand strategy, then it is important to take that strategy to the product’s target audience. This includes a variety of venues consisting of strategically-placed, conversation-starting social media posts, interviews in print/online as well as on TV and radio. You don’t need a better example of the power of organic media than looking at the poll numbers of Trump vs Bush at the end of 2015. Trump spent less than $300,000 in advertising and was at the top of the polls while Bush had spent closer to $50 million and was in the middle of the pack. Even if Trump doesn’t win, the model he used of getting more earned media than other candidates demonstrates the power of organic media. People trust it more and it resonates with them. When a CEO of a company is interviewed, customers are able to see the “human side” of the business, and if they resonate with that they feel more connected to what the company offers.

Take a look at ABC’s Shark Tank. Numerous companies that have been turned down on the show ended up getting outside investor support or saw tremendous increase in sales because they emotionally connected. For the same reason, book deals and speaking engagements work to extend the CEOs brand. Having the space to talk about your journey and your keys to success provides a wonderful opportunity to project a great company with values. Lastly, as a CEO you can win awards that the company isn’t eligible to apply for. In many cases, those awards carry as much weight as the business receiving an award. Recognition against competitors in your field automatically make the targeted audience take notice. It reinforces that you stand out from others.

When executed correctly, the 6 subcategories interweave together, each complementing the others. This creates a momentum of excitement, which will continue to reinforce your CEO brand.

Building a positive portable brand is a CEO’s secret weapon. What comes to mind with the name Steve Jobs… or Magic Johnson… or Martha Stewart? People who were outstanding in their field, clearly heads above others in expertise, execution of goals and producing the desired results to create a successful reputation. When highlighted correctly, CEOs are able to leverage their previously built reputation when creating new concepts, businesses or ventures because their prestige will follow them. In addition, if CEOs want to leave their previously established businesses built from scratch, their positive portable brands would automatically label them as assets for any company they choose, thereby making them highly sought after and helping them secure another position quickly. It is a bit like being a successful head coach in sports. For many years in the NBA, Phil Jackson was the gold standard as a head coach. In the NFL, Bill Parcels was also able to secure any job he wanted to. That was because both of these men had strong reputations as winners and were openly willing to discuss their formula to success. You could feel the confidence of the organizations that had either of these two men involved grow, because they knew they would be successful. As a CEO, notifying the media, shareholders, your industry and the general public about your expertise and accomplishments helps build that positive portable brand.

Who among us would like to be known as the next Bill Gates? Most CEOs would love to leave a legacy similar to what Napoleon Hill left with his book, Think and Grow Rich. Mr. Hill knew that by creating a book packed with wisdom across all eras would help ensure that his legacy would live on. This was by no means selfish; Hill’s words are inspiring people decades after his time on earth passed. The truth of the matter is everyone has that capability within, but not everyone will achieve that desired outcome. All true legacy builders, no matter which area of business discussed, share three common denominators: the wisdom to understand the necessary steps, the drive to continue working toward the goal until it has been achieved, and the vision to realize their work and their words will have a ripple effect that can echo as long as humans run the planet.

All of the above reasons work together to establish a positive brand for CEOs. Never before in history has this fact been so vital to the current and future success of one’s endeavors. Society is looking for authentic leaders who stand for more than empty promises. They want experts who share core values or a strong work ethic that withstands the test of time. With an established positive CEO brand, CEOs can increase the chances of having guaranteed loyal consumers and shareholders for life, both with the products/services they offer as well as any future ventures not yet established because ultimately the consumer’s loyalty is toward the person created, not the business itself.

tweet
share on Facebookshare on Twittershare on Pinterestshare on LinkedInshare on Redditshare on VKontakteshare on Email
Raoul DavisJanuary 21, 2016

Raoul Davis is a Partner of Ascendant Group, which helps CEOs, retired athletes, and executive leaders domestically increase their visibility in front of their target audience through CEO branding. Recently, Ascendant opened an office in Cairo Egypt and launched its global practice helping CEOs in China, Switzerland, Peru, and the MENA (Middle East and North Africa) region receive guaranteed global visibility. Davis has been invited to CEO and small business forums in Egypt, India, The Caribbean, and at the White House and is considered one of the foremost experts on CEO and executive branding.
view all posts