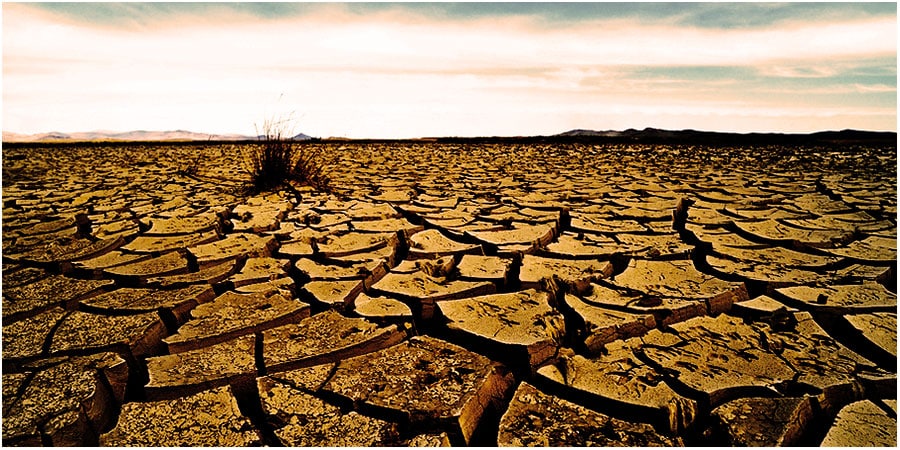 Failure to deal with climate change and mass forced migration are the two biggest threats to the world right now, according to an annual survey of economists and business leaders by the World Economic Forum, ahead of the spread of weapons of mass destruction and water crises.

A failure of climate change mitigation and adaptation has been cited as the number one global risk with the greatest potential impact in 2016.

Failure of climate change mitigation and adaptation was viewed as having greater potential damage than weapons of mass destruction, which ranked second; water crises, which placed third; mass forced migration, which came in fourth; and severe energy price shocks, which came in fifth.

The report, prepared by the WEF in collaboration with risk specialists Marsh & McLennan and Zurich Insurance Group, was based on a survey of more than 13,000 executives in 140 countries, across business, academia, civil society and the public sector.

When asked which risk was most likely to materialise in 2016, respondents chose mass forced migration. Top 10 risk in terms of likelihood:

tweet
share on Facebookshare on Twittershare on Pinterestshare on LinkedInshare on Redditshare on VKontakteshare on Email
Prof. Dr. Amarendra Bhushan DhirajJanuary 18, 2016