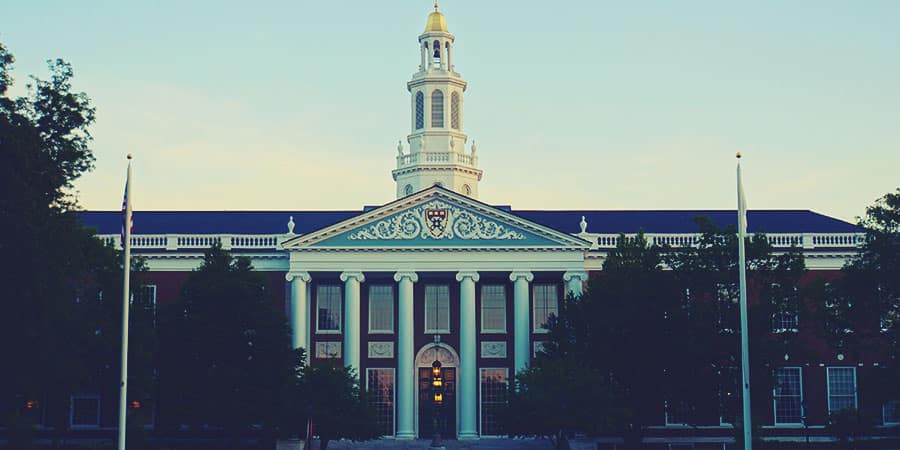 P&Q’s lineup of the best U.S. MBA programs also included Columbia Business School at No. 6, MIT Sloan No. 7, UC-Berkeley (Haas) at No. 8, Dartmouth Tuck at No. 9, and Yale School of Management at No. 10.