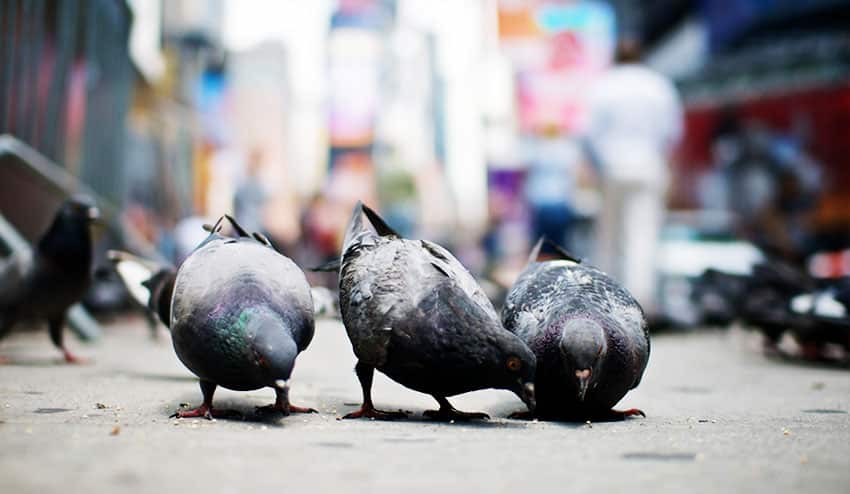 The New York City has been ranked the most expensive city in the world to rent property in, renting a furnished 2-bedroom in the Big Apple costs an average of $4,620 a month, according to the Prices and Earnings 2015 report.

Sofia, however, is one of the cheapest places, for the cost of 1 month’s rent in the New York City, you could rent an apartment for 17 months in the Bulgaria capital.

The average rent for a 2-room furnished apartment per month in the New York City would be $4,620 compared to New Delhi, India’s capital, where it would be $570 and Beijing where a similar apartment would cost an average of $1,150 per month.

Public transport is also quite expensive for a New Yorker, a cab would cost close to $11.67 for a distance of 5 km in the New York City, the same distance for Londoners  would cost $10.09, according to the cities with the most expensive taxi fares in the world, 2015 study by UBS.

Housing eats up a lot of our paycheck, but just how much?

Most Expensive Cities in the world To Rent An Apartment, 2015 Report:

Methodology: To estimate the worldwide costs of housing, the report considered the prices for a furnished two-room apartment. Report only looked at newly built apartments with a bathroom and a kitchen. Prices included utilities (energy and water taxes), but not the use of a garage. To capture local standards, survey asked for the price of an apartment of typical size, location, and amenities for the respective city.