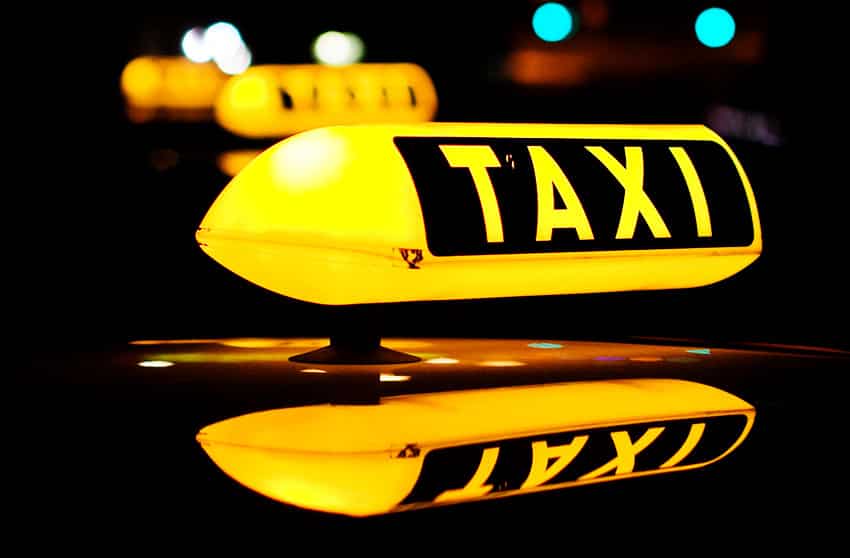 It should come as no surprise that Oslo, the Norwegian capital has the most expensive taxi fares in the world, according to the UBS Prices and Earnings report, 2015. Fares in New Delhi, Kiev, Bogotá, Mumbai, Bangkok, and Cairo are among the lowest.

The least-expensive estimated three-mile taxi fare is a mere $1.54 in New Delhi and $1.59 in Kiev.

Methodology: Prices for a taxi include a five-kilometer ride during the day within city limits, including a service tip.

Cities With The Most Expensive Taxi Fares In The World, 2015:

tweet
share on Facebookshare on Twittershare on Pinterestshare on LinkedInshare on Redditshare on VKontakteshare on Email
Prof. Dr. Amarendra Bhushan DhirajOctober 19, 2015