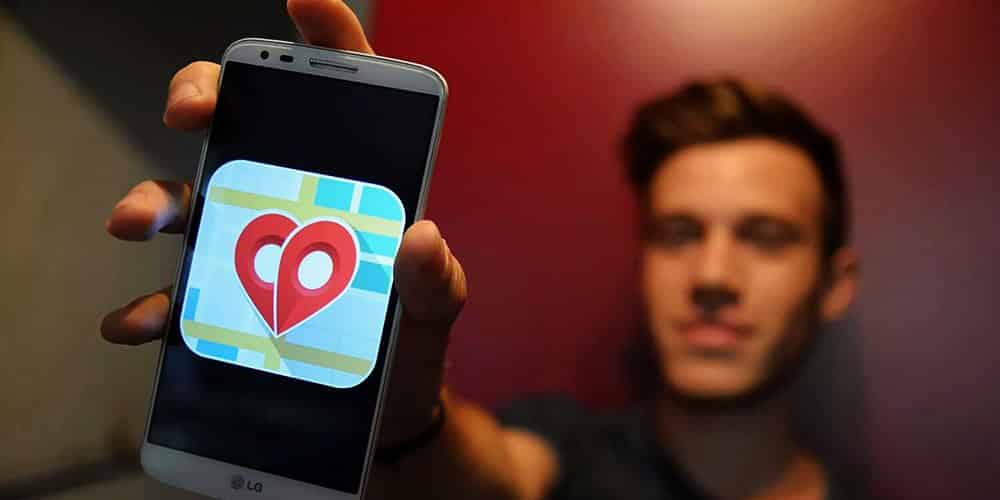 What is the first word that comes to your mind when you hear the word “Greece”? You’re right, it’s “decline” !

I’m Valentinos Tzekas,an 18 year old web developer from Greece, who has been  trying, in times of hardship in my country,to create an innovative  mobile social application!

The situation in Greece has not been good at all, during the last 5 years ! The worst thing  of all is, that people have lost their hope … the hope for a better future ! Therefore, almost everyone and especially younger people ,have been reluctant to create something innovative , of their own. They stopped dreaming  big, against all odds!

Today,here I am, few weeks before the official launching of the “Near – Check Who’s Nearby” Android App!

The idea is simple, the App aims to bring people closer, as much as possible with the least use of technology!

With the Near App you can map-check who’s near you at a certain distance, so you don’t need to waste your time looking for facebook check’ins or calling  your friends to find out  where they are!

The early days of its development were calm and stable! Casually, waking up at 8 to start working … programming, graphics, public relations,essays, etc … In a few words, I have been an  ‘One Man Army’! I have to do everything…Absolutely , everything!! 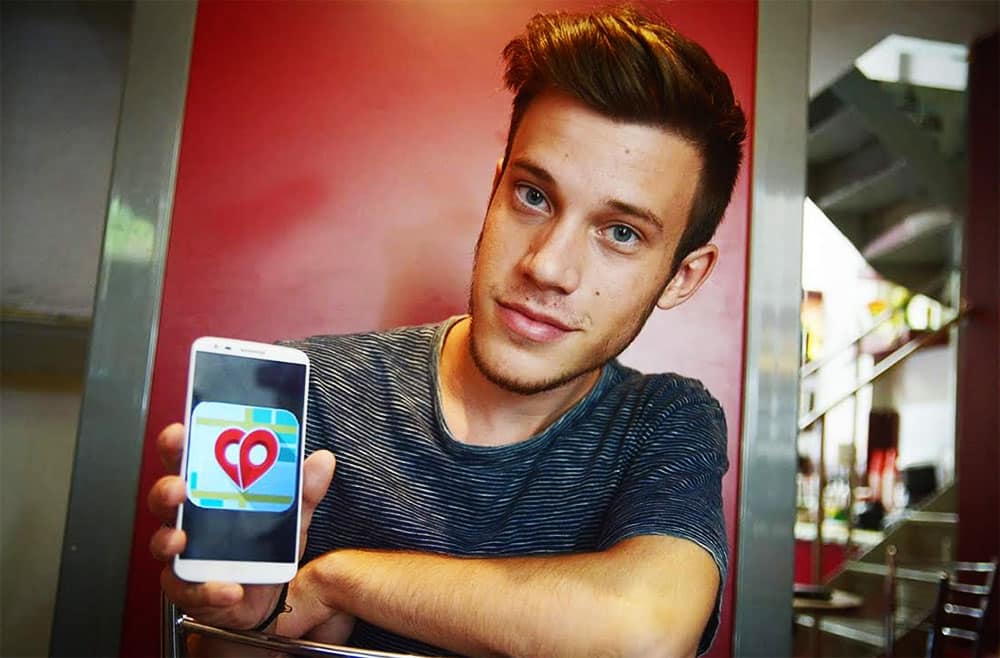 Imagine me, waking up at 8am – sleeping at 3am… for months….

First, I  started emailing small greek tech blogs! Some blogs wrote about me and my app and I was finally   getting some recognition! 100+ visitors a day for around a week! But, I needed more! I emailed the Big Players(Newspapers,TV Channels) but got no response from them! Anyways,Ii scored an interview with a small Greek newspaper(25.000prints/day) and it went really good! I made some great connections there! Did you hear that? “Made..Connections” ! That’s the trick! You have to create bridges! You never know when you’re going to need to cross a bridge!

Days after… a journalist(AKA Bridge) offered me to post my interview to the “Athens News Agency”! That’s right… this is the agency where the whole Greece gets their news of! It felt  like hitting a jackpot!The interview got posted….25+ journalists from HUGE Greek Magazines-TV Channels were asking if they could strike an exclusive interview with me so that I could give a sneap-peak of my App! Within that weekend… We had over 80.000 Unique visitors!

Αfter that, every day that passed we had over 9 thousand unique visitors! Suddenly , the whole of Greece  seemed to talk  about Near!

I really  got bombarded by journalists but also many large companies which have shown interest! It was crazy! Every day,many blogs wrote about the application that a 18 year old Greek, was creating! People sent me emails saying that through my story, Greece had proved that there were young people who DARE to fight for their future! Suddenly, I was not just a web developer… I was that young man  ,who offered  joy and hope to the people of battered Greece!… And, it’s just the beginning of a long journey!

Our goal as CEO’s, and not only, must not be simply the creation of a successful startup .. Our goal must be something beyond that … We have to serve people! We must not forget that we are common  people, too! We should help people not only  with our innovations but with the messages we send ,  too!

What now?! No one knows… “Near” may skyrocket, “Near ” may be  forgotten someday …. the market will show but, it doesn’t matter!

The impact that I’ve made on Greece, is priceless!

I hope you have  learned something, from my experience…. Maybe, you got to learn something from an 18yo ,too! I truly appreciate your time reading this! If you liked my story, share it because… sharing is caring! Thank you!
–
Want to learn more about me and the Near App?

tweet
share on Facebookshare on Twittershare on Pinterestshare on LinkedInshare on Redditshare on VKontakteshare on Email
Featured columnistsOctober 5, 2015