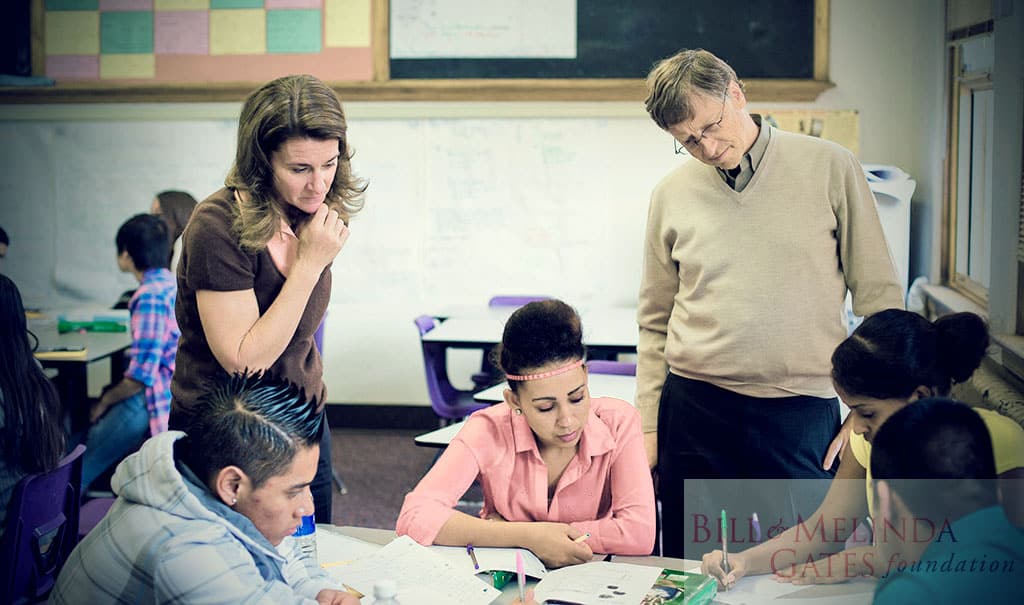 With $8.1 billion in assets, Hong Kong-based charitable organization “The Li Ka Shing Foundation” founded in 1980 by Hong Kong entrepreneur Li Ka-shing, holds the No. 2 spot, according to a report by Wealth-X. Li Ka-shing’s personal wealth is $22.1 billion.

Others on the list include the the Gordon and Betty Moore Foundation, and Bloomberg Philanthropies, Children’s Investment Fund Foundation (CIFF), the Carlos Slim Foundation, among others.

LI KA-SHING is the CHAIRMAN OF CK HUTCHISON HOLDINGS. 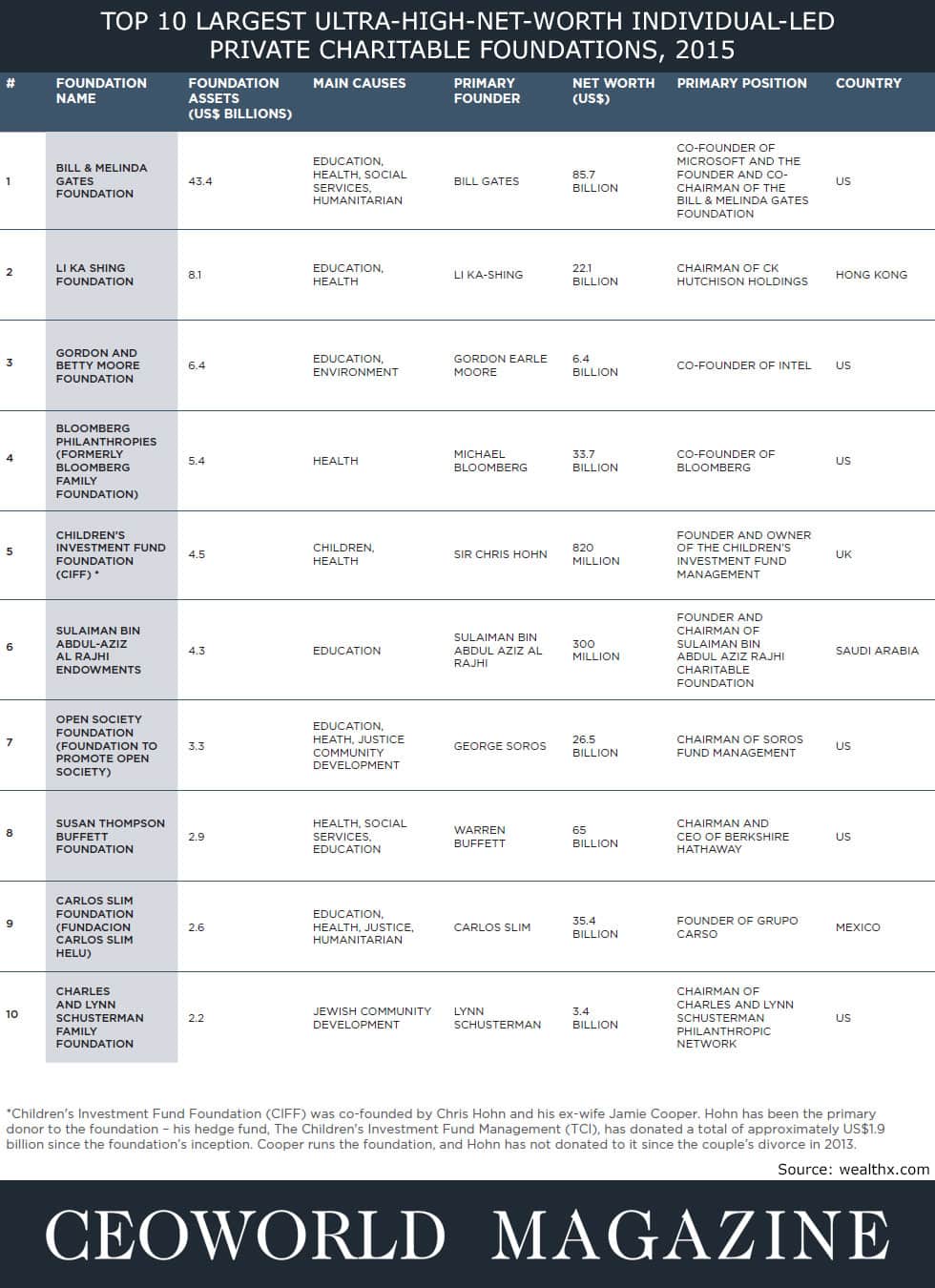 To qualify for an ultra-high-net-worth designation, an individual must have investable assets of at least $30 million, excluding their personal assets and property (such as a primary residence).

tweet
share on Facebookshare on Twittershare on Pinterestshare on LinkedInshare on Redditshare on VKontakteshare on Email
Prof. Dr. Amarendra Bhushan DhirajAugust 3, 2015