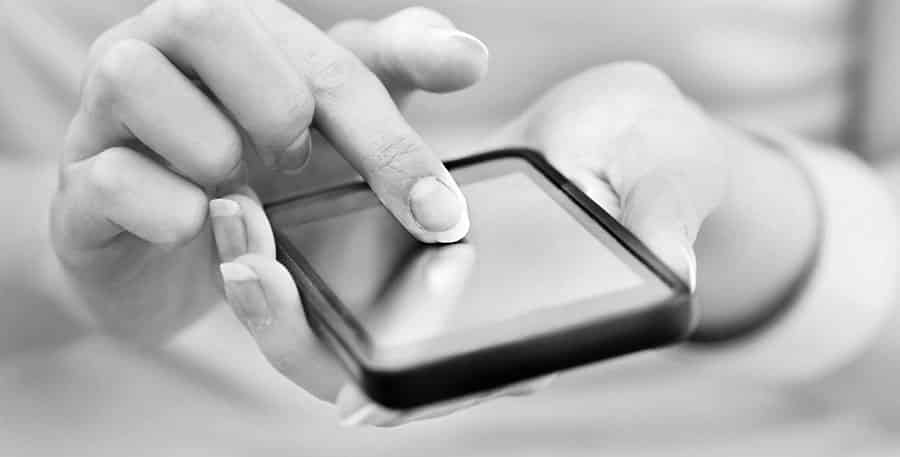 The mobile payment industry has grown exponentially over the past few years opening an entirely new market to companies and businesses across the world. Leading companies have entered what is known as the “mobile payments battleground,” fighting to be the preferred technology in the mCommerce space.

With all of the recent conversation surrounding mobile payments, the man who owns the patented technology behind mobile commerce framework may not be who you think. Having prior art dating back as early as 2001, Randy Jaramillo, a humble, Orange County businessman and founder of Hothand Inc., holds four patents and has filed three continuations that cover the full mobile commerce cycle, including search, location-based advertising and deals, redemption and mobile payments.

What specifically do Hothand’s patents cover?

Hothand’s four issued patents are concentrated in the area of mobile commerce and providing promotions through a handheld device. The first patent was filed in 2004, which covered the process of searching for a merchant, receiving results based on your search and geographic location, and the action of redeeming a promotion through your device. In addition, Hothand filed three continuations, two of which have been issued at this time – they include broader and clearer language, and explore the key components of the patents.

Most recently, Hothand has come forward with its original 2004 patent filing that includes the process of using a mobile device as a debit/credit card and proof of membership. This means Hothand is now able to add the process of mCommerce through payment platforms to its patent portfolio.

If Hothand has had patented technology behind the mobile commerce framework since 2001, why are they just now speaking up?

Having filed the patents more than a decade ago, Hothand thought through every aspect of its patents including how to succeed in the mobile commerce space. After the initial filing, Hothand began a number of business endeavors with well-known companies such as CBS Radio, high profile universities, and Nebraska Books, all leveraging its patented IP.

Today, Hothand is launching its own location-based deals app leveraging its IP. The app will provide relevant deals and the best offers to consumers.

What does Hothand say to people infringing on its patents?

Hothand has not hesitated to enforce existing patents, and has done so successfully with sizeable companies featuring location based deals. Hothand has intellectual property rights for many of the platforms available and its four battle-hardened patents grant Hothand priority in the event of any overlap in disclosure.

What is Randy’s vision for Hothand and its patents?

Although Hothand has gone through litigation with companies to protect its patents, the goal is not to pursue large companies in court. Hothand’s goal is to identify a partner who wants to be a leader in the mCommerce space, and who can benefit from access to its battle-hardened patents and gain traction from its IP. For those innovative, leading companies who are developing technologies to succeed in the mobile advertising, mCommerce and payments space, there is now an opportunity to not only be leader in the mobile payment space, but to back it with real IP. Hothand’s ultimate goal is to partner with innovative companies to help fuel the growth of the tech industry together.

To learn more about Hothand and its patents in the mobile commerce framework, visit Hothand, Inc.

tweet
share on Facebookshare on Twittershare on Pinterestshare on LinkedInshare on Redditshare on VKontakteshare on Email
Megan BatchelorJuly 14, 2015