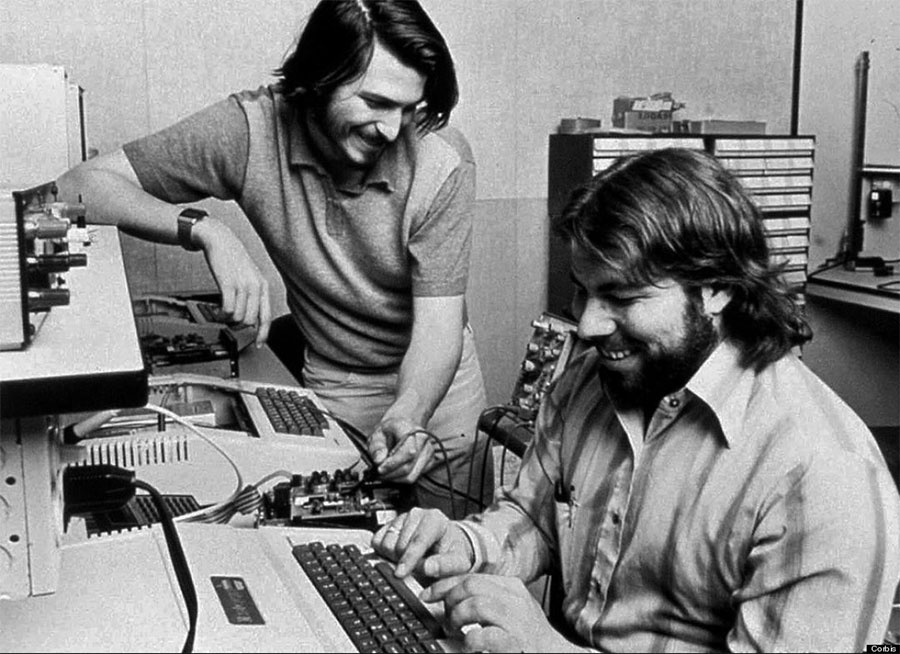 In the startup world, non-disclosure agreements (NDAs) seem to come up far too often. Whether you are an angel investor or a startup founder, you may had to sign an NDA or had someone else sign one at some point in your career.

A lot has also been said about the NDA, both from the founder and investor’s perspective. But tackling this question about the need for NDAs leads us to some interesting answers when we consider the entrepreneur’s’ journey.

Think about why NDAs are needed in the first place. Most commonly, business owners get a lawyer to create them because they want to protect their great idea or invention from those who might try to appropriate them. Why would you want someone else to go out and build the next big thing when you thought of it first? Having a great idea for a venture is a bit like having a child, you want to protect them from any harm in the world.

But does the NDA actually give you the protection you’re looking for? Before we get into that, it’s important to realize that what you’d want to protect falls into one of two broad categories: stuff you are going to do and how you are going to do it. 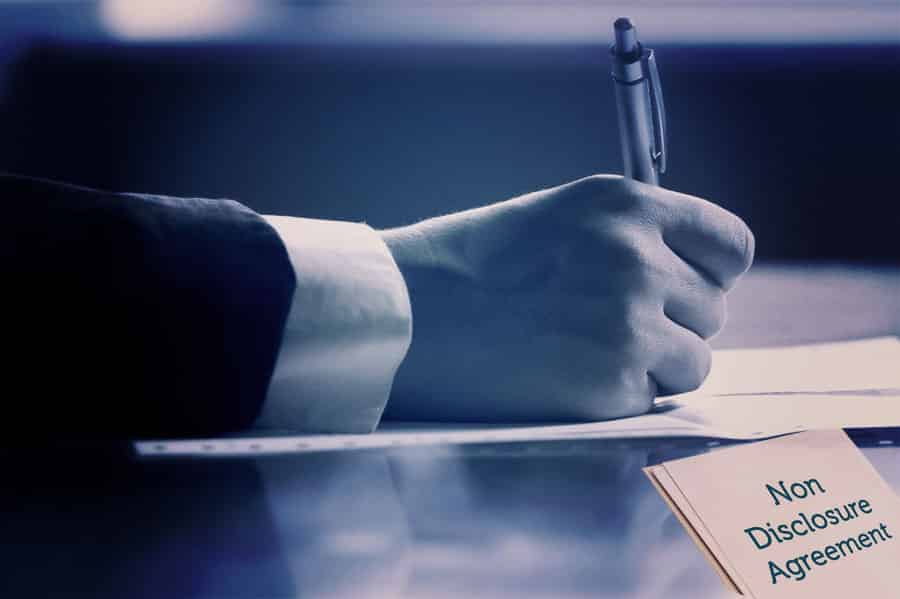 Telling the World Your Plan

When it comes to your plan, the reality is that keeping it a secret probably won’t get you where you want to go. In almost all cases, you have more to gain by simply letting people in on it. Sharing your idea or the business model will invite feedback, criticism and, if you’re lucky, investments. Most ideas are not the first of their kind to market and many don’t even need to be.

If you think about one of the most successful startups in history, Apple, none of their products were the first to market. They didn’t come up with the first smartphone, or laptop or music streaming service. They succeeded on the basis of excellent quality and great execution.

You will get a chance to seek out competitors and learn from their mistakes by telling more people about what you are about to do and networking effectively. Getting a good sense of the market is essential if you are planning on launching a business, and there’s no way to do this unless you let people in on the idea.

You have to get over the fear of others stealing your idea. In actuality, there is a very slim chance of that happening regardless of how great your idea may be. Other people you meet with the wherewithal to actually start a business are probably active entrepreneurs who’ve got their own projects to worry about. Even if they did attempt to use your idea, there really is no guarantee they would execute it the way you would or succeed enough to be a threat to your venture. 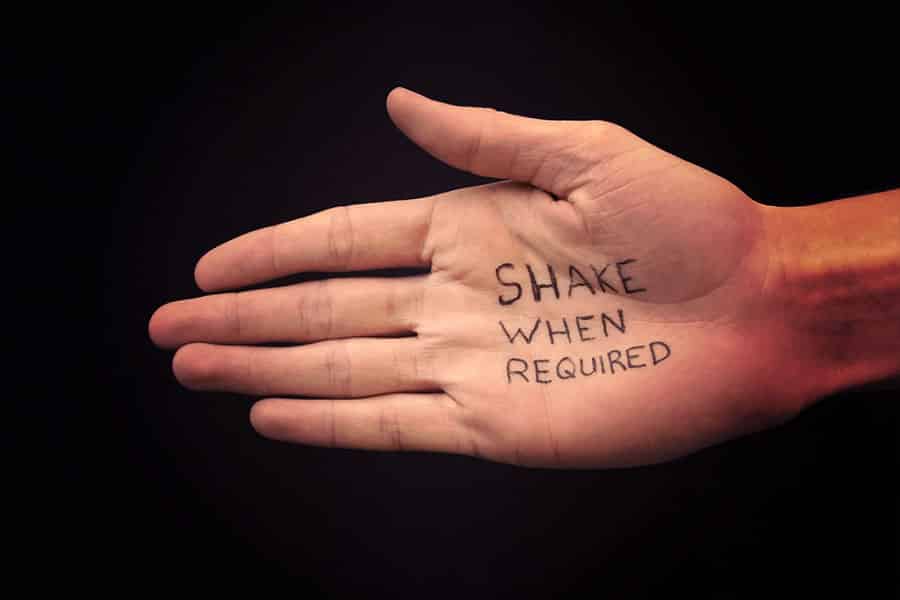 You may be convinced there is some secret sauce that makes your startup tick, that there are ways of doing business and getting supplies that are entirely unique to your business. If that’s the case, your best bet is to keep it a secret rather than reveal it and get the other party to sign an NDA.

As a startup, your resources are very limited and simply inadequate to actually enforce an NDA. You can get the other party to sign one, but this will only help you feel better about telling someone else your business plan. There is no reasonable way to ensure your secret doesn’t get out.

Not only is this document costly, it is also counterproductive for what you are trying to do. If you ask investors or new employees to sign one in the early stages of talking to them, you’ll be sending signals that you are new to this game and lack the necessary experience to handle a new enterprise.

Also, consider this from the investor’s point-of-view: VCs and Angel investors get approached by thousands of startups every year and they look at just as many business ideas and plans. Not only is signing an NDA for each business inconvenient, but it’s also a very unnecessary legal hoop that you are forcing them to jump through.

Ideas, at the end of the day, are worth a dime a dozen. Focus on execution and start by telling as many people as possible about your invention or business plan.

These contracts are legal instruments that allow two parties to share a secret. They can be used to keep trade secrets between two businesses or for employers who don’t want employees using the company’s strategies to start their own competing venture.

So, they can be useful for many industries and commercial activities, but they’re often more trouble than they’re worth for startups that are just trying to get off the ground.

******
Andrew May is a Chicago hedge fund attorney who specializes in finance and commercial law. He’s worked with a diverse range of clients ranging from individual investors to Fortune 500 firms. Andrew also enjoys sharing his expertise as a guest blogger on a variety of investing and business blogs. You can follow Andrew in Twitter @maylawpc.