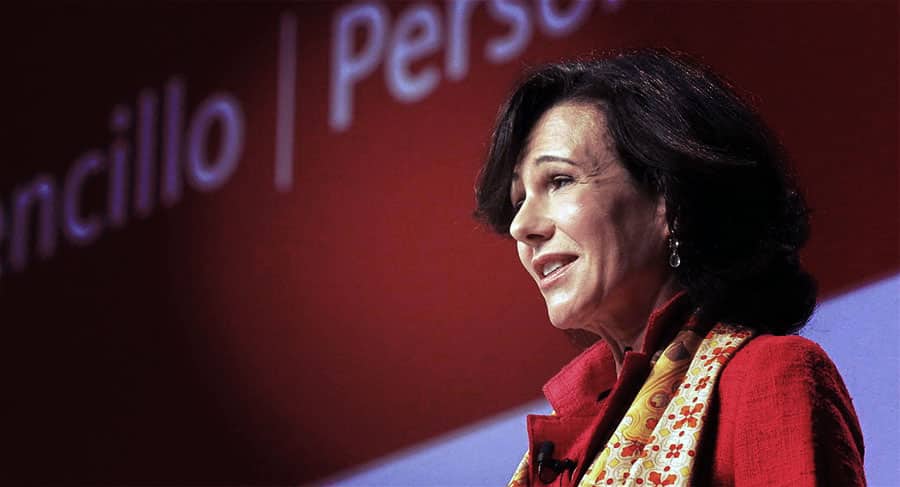 Nineteen exceptional female leaders are new to the Forbes list of the World’s 100 most powerful Women in 2015.

Before that, Ana Patricia Botín served as CEO of Santander UK and was appointed as a director of the Coca-Cola Company by the company’s board.

“Ana Patricia Botín became one of the most powerful banking executives in the world and the first woman to head a major European lender in September 2014 when she stepped up to the position of executive chairman of financial-services behemoth Santander Group of Spain,” magazine wrote.

According to Forbes, four metrics were applied to determine rank: money, media, impact and spheres of influence.

Top Nineteen power women, who are new to the Forbes list of the World’s 100 most powerful Women in 2015 – Exceptional Newcomers To The FORBES 2015 List.

Following the death of her father, Emilio, in September 2014, Botín took over as Banco Santander chair, becoming the first woman to lead one of Europe’s financial-services giants.

tweet
share on Facebookshare on Twittershare on Pinterestshare on LinkedInshare on Redditshare on VKontakteshare on Email
Prof. Dr. Amarendra Bhushan DhirajJune 11, 2015