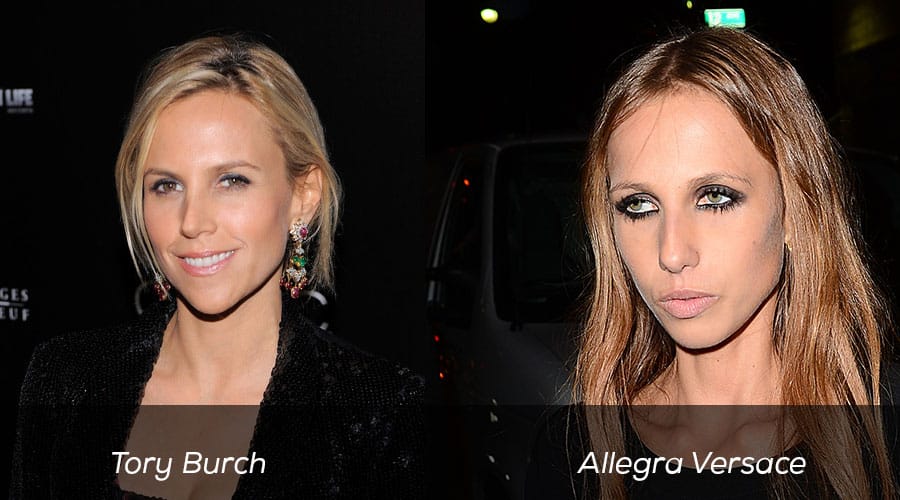 For all the devoted fashionistas, check out this year’s richest and most successful women in fashion, a little snapshot of how fashion queens thread together their fortunes. The list will show you just how lucrative this industry is for the 10 wealthiest women in fashion world.

The best estimate of the Italian fashion house Versace’s worth comes from a 2013 offer to purchase a 20% stake (€250 million valuation), the largest shareholder, Allegra, would see her net worth reach $680 million. The house, founded by designer Gianni Versace, who was shot dead in 1997, Versace is getting ready to go public and working on its organizational structure to prepare for the IPO process.

Tory Burch is a fashion designer who started an award-winning fashion label in 2004, Oprah Winfrey christened her “the next big thing in fashion.”  The company has over 130 boutiques worldwide and products in an additional 3,000 stores, revenue of about $800 million and is privately owned. 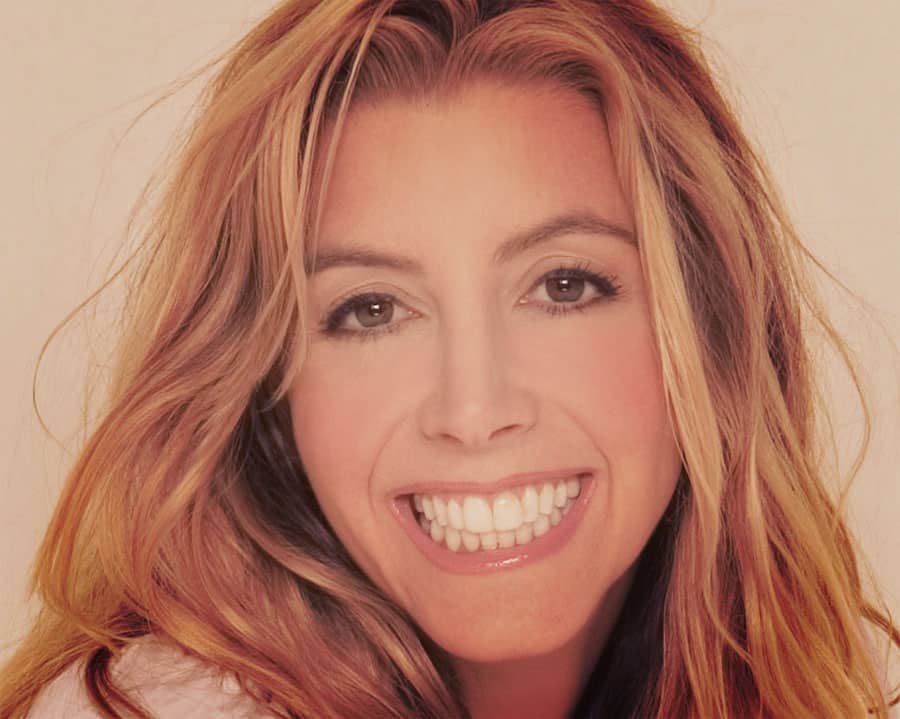 Sara Blakely is the creator of the women’s undergarments and bodysuit shapewear known as “Spanx”. The company mainly manufactures pantyhose and other undergarments for women. Spanx Inc. had revenue of around $250 million in 2012 and is privately owned by the billionaire entrepreneur Spanx founder Sara Blakely.

A Belgian-born fashion designer Diane von Furstenberg made a name for herself in the fashion industry in the early 1970s when she invented the wrap dress in 1972/73.  Formerly an Italian princess by marriage, the wife of Prince Egon of Fürstenberg (divorce in 1972), she is currently married to billionaire media mogul Barry Diller, Chairman of IAC/InterActiveCorp (also known as IAC) and Expedia. As of May 2014, Diller’s estimated net worth was $2.4 billion.

Anne Gittinger, 76, is one of the largest shareholders of department store chain Nordstrom, owns some 8% of the retailer, founded in 1901 by he grandfather John W. Nordstrom.  Today, Nordstrom Inc. has a market cap of $14.65 billion and $12.2 billion in revenue. Based in Seattle, Nordstrom is the U.S.’s largest luxury department-store chain and still a family run business 114 years after it started as a shoe store.

Giuliana Benetton is one of the  co-founders of clothing retailer Benetton Group, she and her three siblings founded Benetton Group in 1965. The Italian fashion brand, Benetton Group has over 6000 stores worldwide and is privately owned by Giuliana and her brothers.

Doris Fisher co-founded The Gap in 1969 with her husband, Donald Fisher. Gap Inc. has approximately 3,076 stores worldwide and over $16 billion in annual revenue.

Italian fashion designer Miucca Prada, the granddaughter of Mario Prada (founder and original designer of fashion label Prada), Miucca inherited the luxury brand in 1978. She started a high fashion women’s clothing and accessory brand called Miu Miu in 1992 to capture market share in the less-expensive womenswear section of the market. Prada has over 200 stores and reported 3.59 billion euros in revenue in 2013.

Jin Sook Chang and her husband Do Won Chang are the founders and private owners of the “fast fashion” retail chain Forever 21. Forever 21 is a family operation with Do Won Chang at the helm, Jin Sook Chang in charge of merchandising, eldest daughter Linda running marketing and daughter Esther managing visuals. The clothing retail store launched in 1984 in Highland Park, Los Angeles and has since grown to almost 500 stores and nearly $4 billion in annual revenue.

tweet
share on Facebookshare on Twittershare on Pinterestshare on LinkedInshare on Redditshare on VKontakteshare on Email
Prof. Dr. Amarendra Bhushan DhirajMay 27, 2015