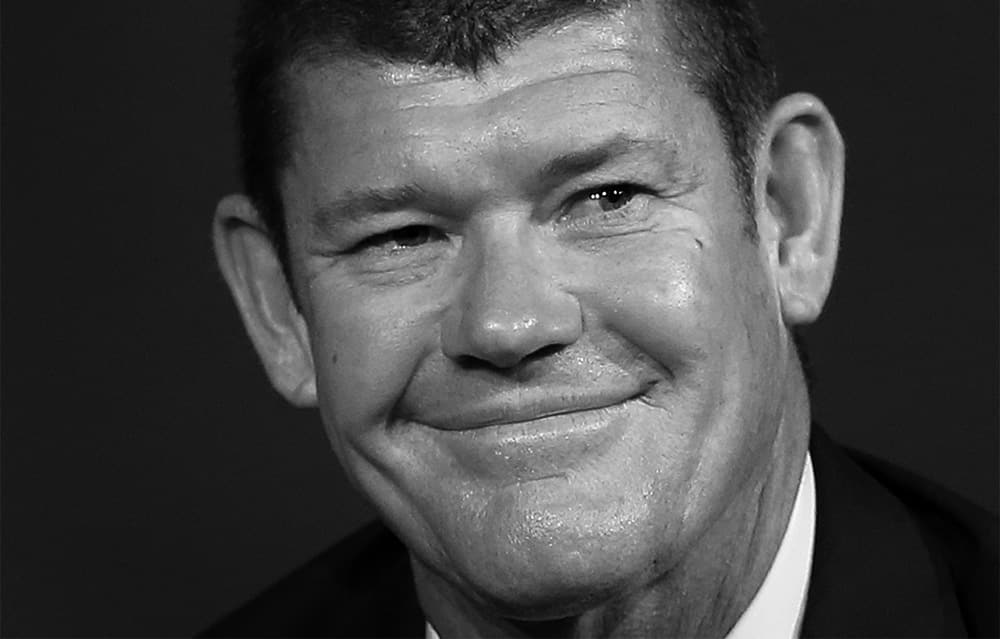 With $4.83 billion worth of shares in his casinos and tourism company Crown Resorts, James Packer is Australia’s wealthiest boss for 2015, according to the BRW Executive Rich list of the 100 wealthiest bosses of ASX-listed companies.

JAMES Packer was well ahead of 2nd-placed PG Telecom boss David Teoh with $2.73 billion worth of shares, up from number 5 last year.

Mr Packer clinched the top spot from media mogul Rupert Murdoch, who dropped to 4th based on his $1.64 billion shareholding in News Corporation.

Rupert Murdoch’s ranking does not take into account his stake in Twenty-First Century Fox Inc which was delisted from the Australian Securities Exchange in May 2014.

The rankings are based upon the value of the shareholdings that the bosses hold in the listed companies they work for.

Fifth on the list is Seven Group Holdings executive chairman Kerry Stokes with $1.48 billion in wealth.

“Only 6 women feature on the list. The wealthiest woman was Vita Group CEO Maxine Horne at number 33, whose communications provider company amassed $89 million in shares.” 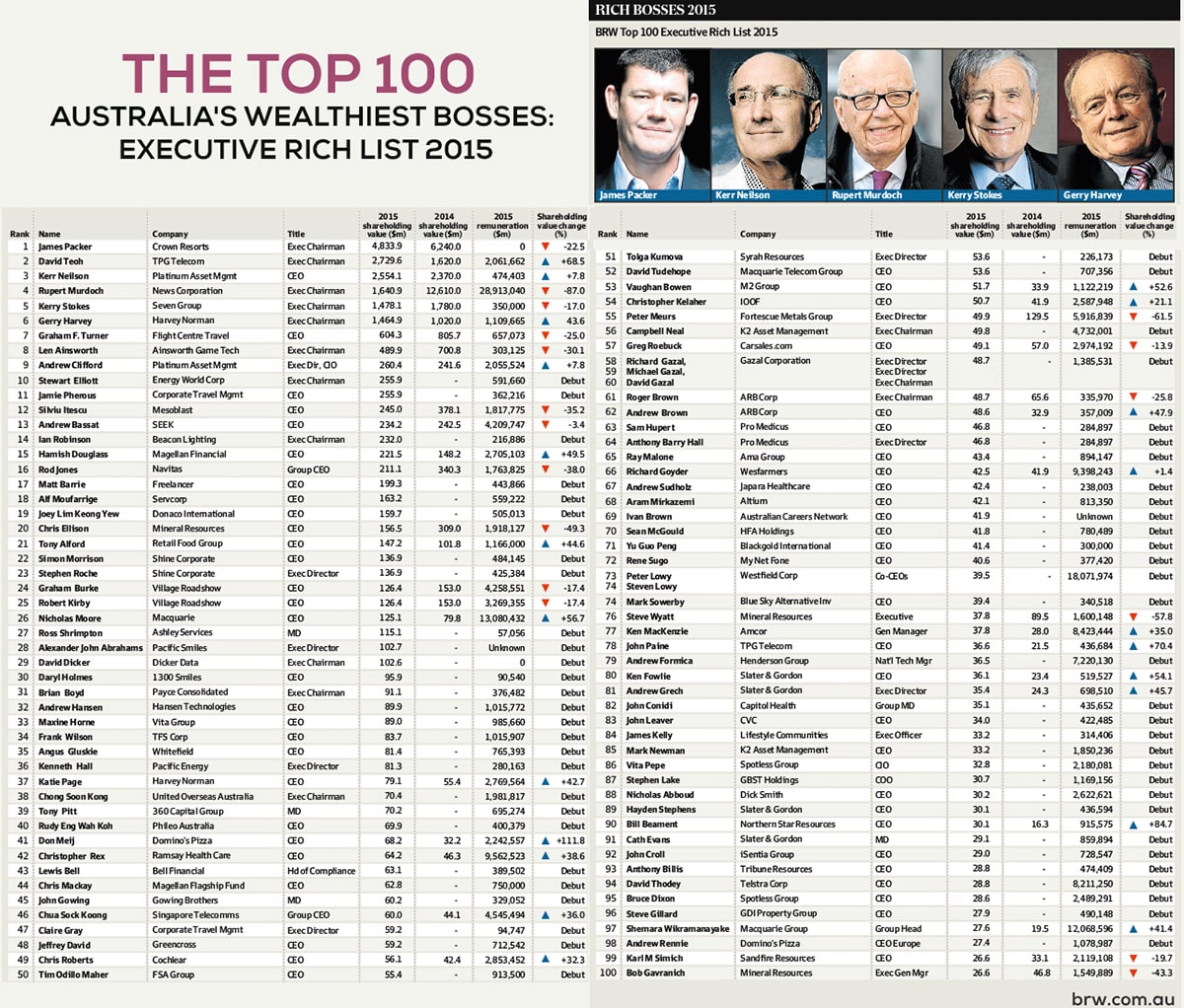 tweet
share on Facebookshare on Twittershare on Pinterestshare on LinkedInshare on Redditshare on VKontakteshare on Email
Prof. Dr. Amarendra Bhushan DhirajApril 15, 2015