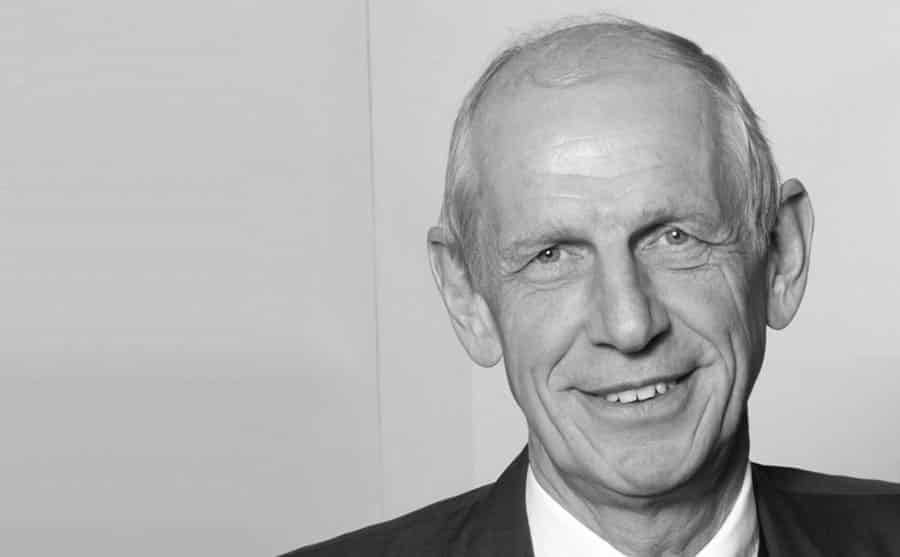 B. Braun Melsungen AG, a German pharmaceutical and medtech company, has turned eight of Ludwig Georg Braun’s relatives, including his 5 children and 3 of his cousin Barbara Luedicke’s children, into billionaires.

It all started way back in June 23, 1839, when when Julius Wilhelm Braun, Ludwig’s great-great-grandfather, purchased Rosen-Apotheke, a small pharmacy in Melsungen, Germany.

Later, in 1977, when Ludwig Georg Braun took over the family business, its sales were only $ 24 million.

Here, we break down the names and net worths of all 8 B. Braun Melsungen AG billionaires: