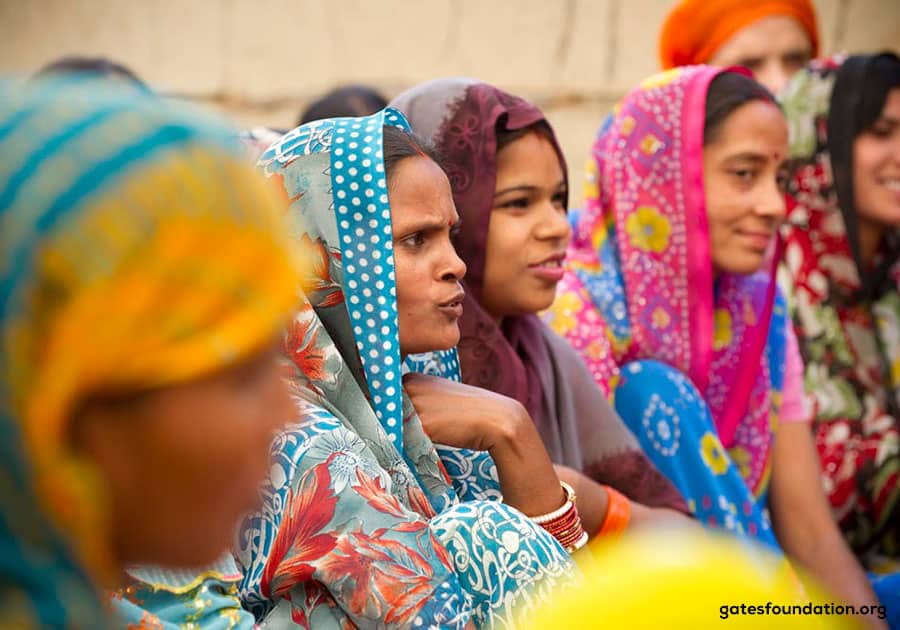 The Chronicle of Philanthropy in Washington released its annual list of the top 50 most generous American donors, whether individuals or couples, of 2014 (biggest philanthropists in the US) to nonprofit organizations in 2014.

Here are 15 things to know about some of the biggest philanthropists in the U.S. and their contributions:

4. 12 of 2014′s top 50 most generous American donors made their fortunes in technology.

7. The top 10 most generous contributors made a total of over USD 6.2 billion, or 64 percent of the total amount.

9. A major recipient of donations from tech entrepreneurs, the Silicon Valley Community Foundation (SVCF) has become the richest community foundation in the US, with $6 billion in assets under management.

10. 3 out of 12 young entrepreneurs from the technology industry (younger than 40 made the list) gave more than $500 million each:

12. In 2014, wealthy philanthropists gave away more money in the field of scientific research, especially projects that don’t draw some of the dwindling federal funding, those gifts totaled $1.6 billion.

13. 11 individuals or couples of the top 50 donors on the list are related to the field of finance.

14. 4 donors have inherited their wealth and 3 of the donors on the list have earned from real estate.

tweet
share on Facebookshare on Twittershare on Pinterestshare on LinkedInshare on Redditshare on VKontakteshare on Email
Aimee Lee WebberFebruary 9, 2015